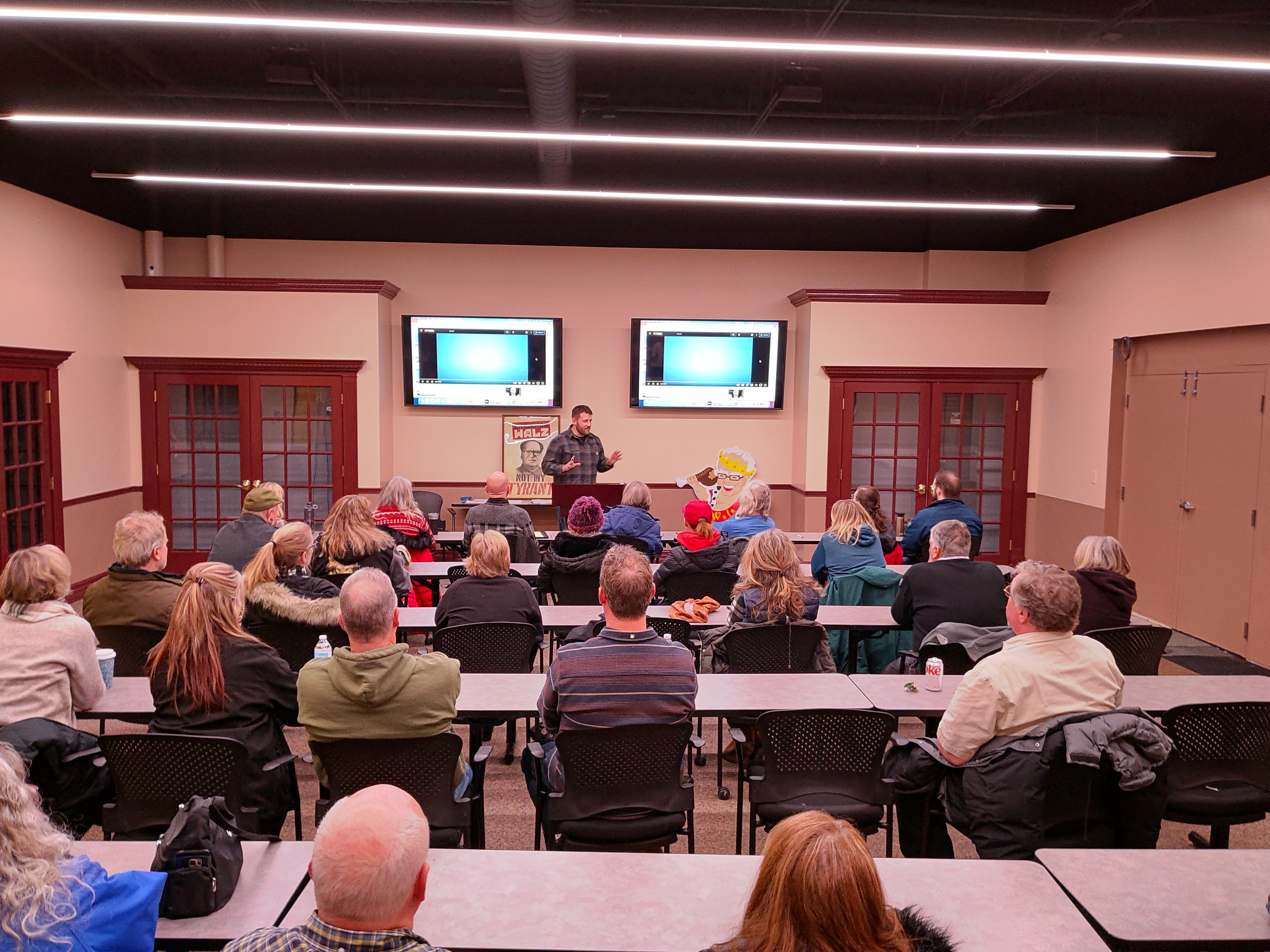 We were told that Ending Governor Walz' Emergency Powers was impossible since Democrats controlled the Minnesota House. But he was forced to end them on June 30th, 2021 because of the political pain we created in the state.

This training will not only reveal the tactics we employed, but it will also serve as a precursor to starting your own campaign for liberty. It’s not enough to be right - you owe it to your cause to learn how to win.

This type of training has been used by leaders in politics for decades and helped to shape the political landscape you see today. This is preeminent training that should be attended by anyone looking to make a major impact in the political environment and force politicians to do what you demand of them.

We’ll also talk about the greatest lie used by the political class to divide and control people. Then, we'll show you how to counteract this lie and fight for what you believe and know to be true.

These are proven tactics used by extremely effective activists that have borne real legislative victories in many states and at the federal level growing ranks of fighters for causes.

Those who have attended previous trainings in Minnesota have given it high reviews for exposing how the political system manipulates people and providing tools you can use to fight back - AND WIN!