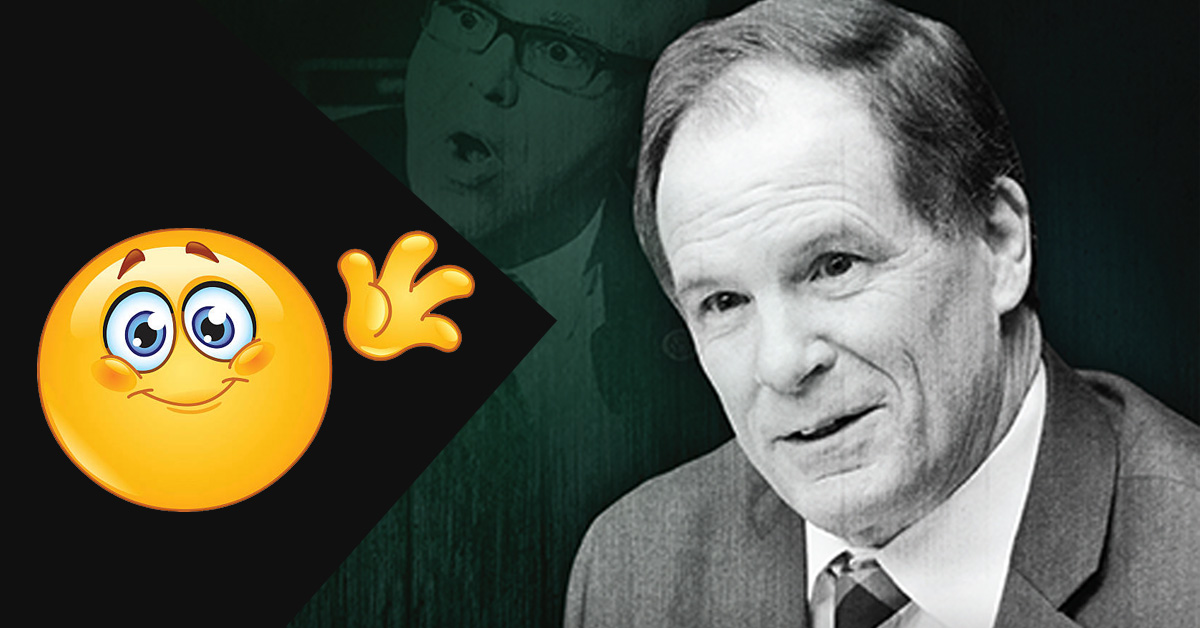 Con Artist, State Rep Paul Marquart announced he's retiring in Minnesota House District 4B after Action 4 Liberty exposed his fraudulent voting in St Paul. Marquart is one of a few Democrat legislators who represents a district won by Donald Trump in the 2020 election. Fearing consequences by his voters, Marquart voted several times in 2020 to End Governor Walz' Emergency Powers. But in 2021, when his vote would've been the deciding factor to finally end them, he flipped his vote and screwed over all the bars, restaurants and gym owners in his district.

Action 4 Liberty sent a door knocking team up to his district during last year's legislative session. We knocked on tens of thousands of voters' doors, informing them of how Marquart is protecting Governor Walz and not supporting them. On top of that, our team ran digital ads and radio ads exposing him for the con he pulled on his voters.

This is a HUGE win for Action 4 Liberty supporters. Crony politicians like Paul Marquart are the reason Governor Walz got away with shutting down our economy. He would've stood in the way of passing the Never Again bill, but now he'll be out of the picture for good. Buh Bye!