A deal was struck between Senate Majority Leader Paul Gazelka and Democrats to send taxpayer money to riot damaged businesses in Minneapolis and St Paul. Instead of writing a check to those cities though, they created a new government program called the "Main Street Economic Revitalization Program". $80 Million of state taxpayer money will be used for special grants and up to $2 Million loans for "eligible projects" that include "repair or renovation of real property" that have arisen since March 15, 2020. Eligible recipients include businesses, nonprofit organizations or developers.

According to the Jobs and Economic Development Omnibus Bill, SF9, the program will be established by Governor Walz' DEED Commissioner and the money will transfer to "partnered organizations" to make the determination of who gets your money.

Is this a Minneapolis Bailout? If you ask Gazelka, he'd stop short at calling it that. In a message provided to us from a constituent, Gazelka stated "we have a state wide business grant program, that people from Brainerd to Minneapolis are eligible for". According to the bill, an "equal dollar amount of leveraged grants and guaranteed loans are made to businesses in the metropolitan area as in the non metropolitan area". Politicians are the masters of spin!

To cut to the chase, you will definitely be paying for Minneapolis businesses damaged by the riots. Conservatives have long stated their opposition to sending tax money to Minneapolis, since it should be the city's responsibility to pay for it. Here's a video from State Senator Mark Koran stating that Senate Republicans would not use tax money to pay for Minneapolis riot damage. "It's not the responsibility of every average, hardworking citizen in the state of Minnesota" said Koran. "We're going to keep fighting that battle, and make sure it's not coming out of your wallet" 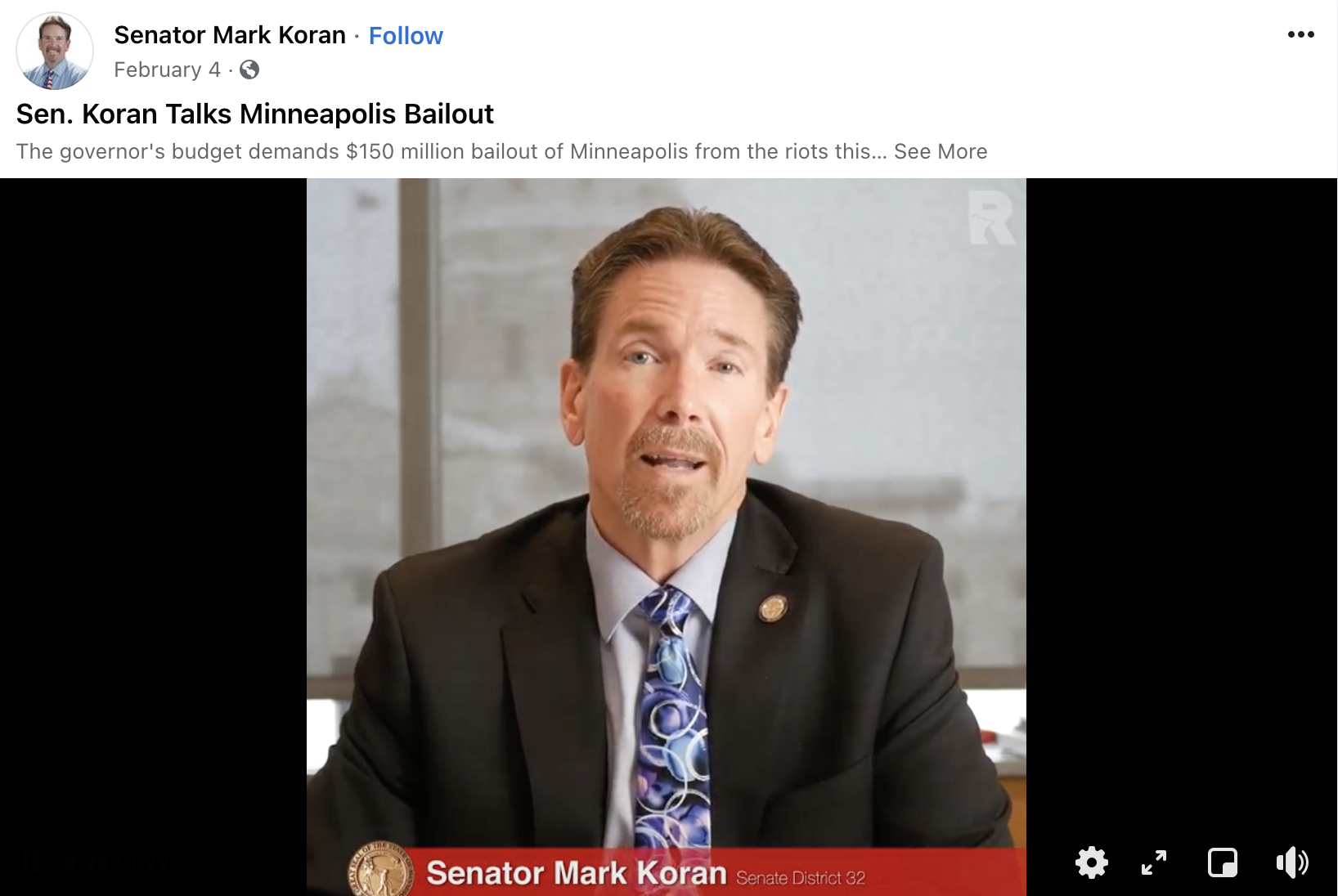 Koran joined all other Senate Republicans in voting for the bill that sends your money to pay for riot damage. The Minnesota House has yet to vote on it, but will likely pass with Democrats in control of that chamber. Pay close attention - you'll likely hear House Republicans call it a Minneapolis bailout on the House floor. 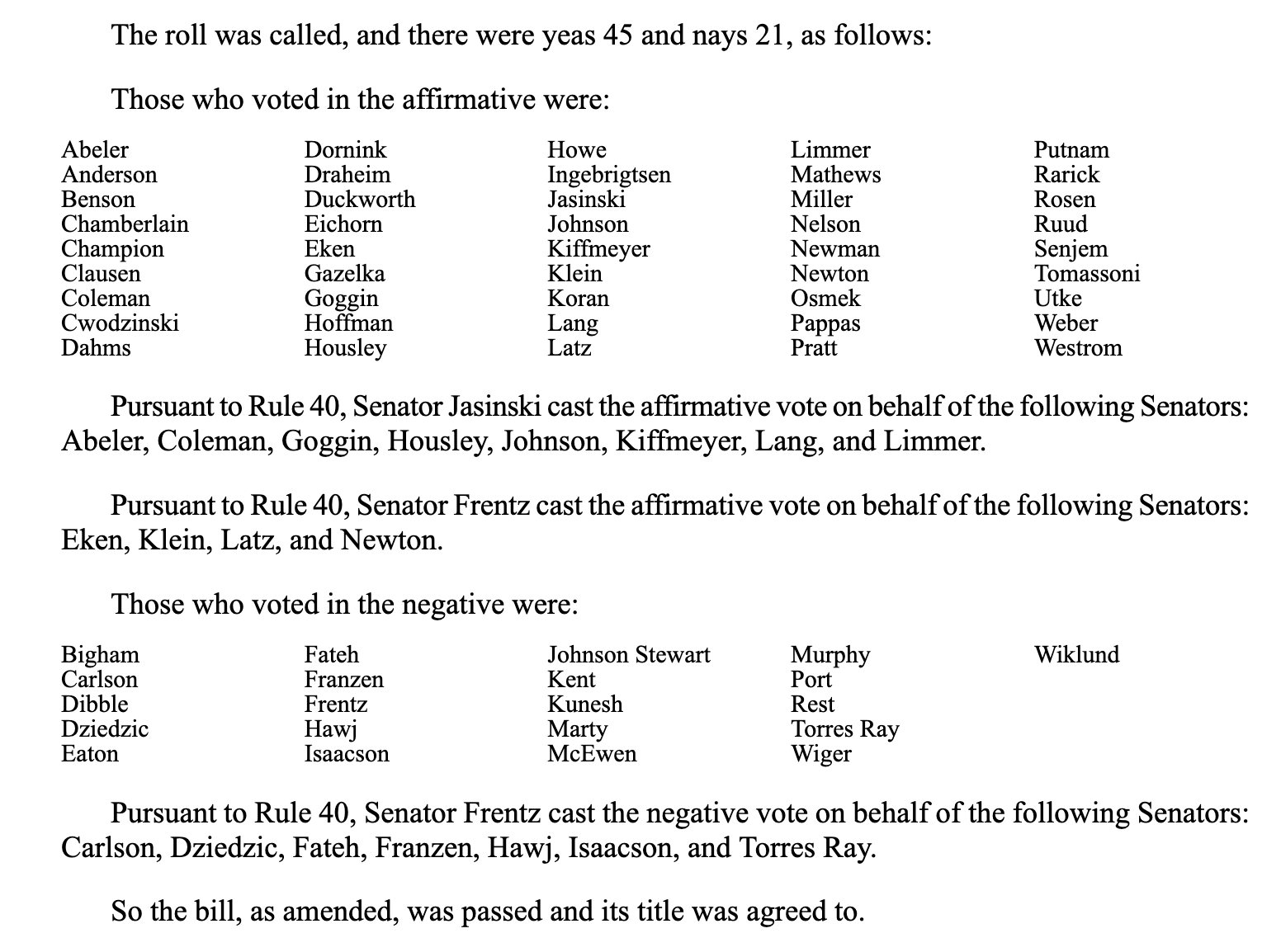