The Minnesota Attorney General's office asked the 2nd Circuit Court to impose further sanctions on Larvita McFarquhar, which included "imprisonment in the county work farm" for up to 6 months. Larvita, a single mother of four and small business owner, made news in November for opening up her restaurant Havens Gardens in defiance of the Governor's illegal executive orders. She was sued by Attorney General Keith Ellison in Ramsey County, despite her restaurant and place of residence being over 100 miles away in southern Minnesota.

In mid-December, the court ruled in favor of the AG and a subsequent hearing determined that Larvita would be fined $250 a day. However, Larvita refused to follow the Governor's orders, which led to more government bullying. The AG's office filed a Motion for Further Contempt Sanctions that went a step further than the $250 a day fine; they want her imprisoned.

Larvita described the move in an emotional Facebook Live video this afternoon claiming the state is trying to "enslave" her. "They want me to stop working at my business, to enslave me, jail me, so I can work for the state" said Larvita. 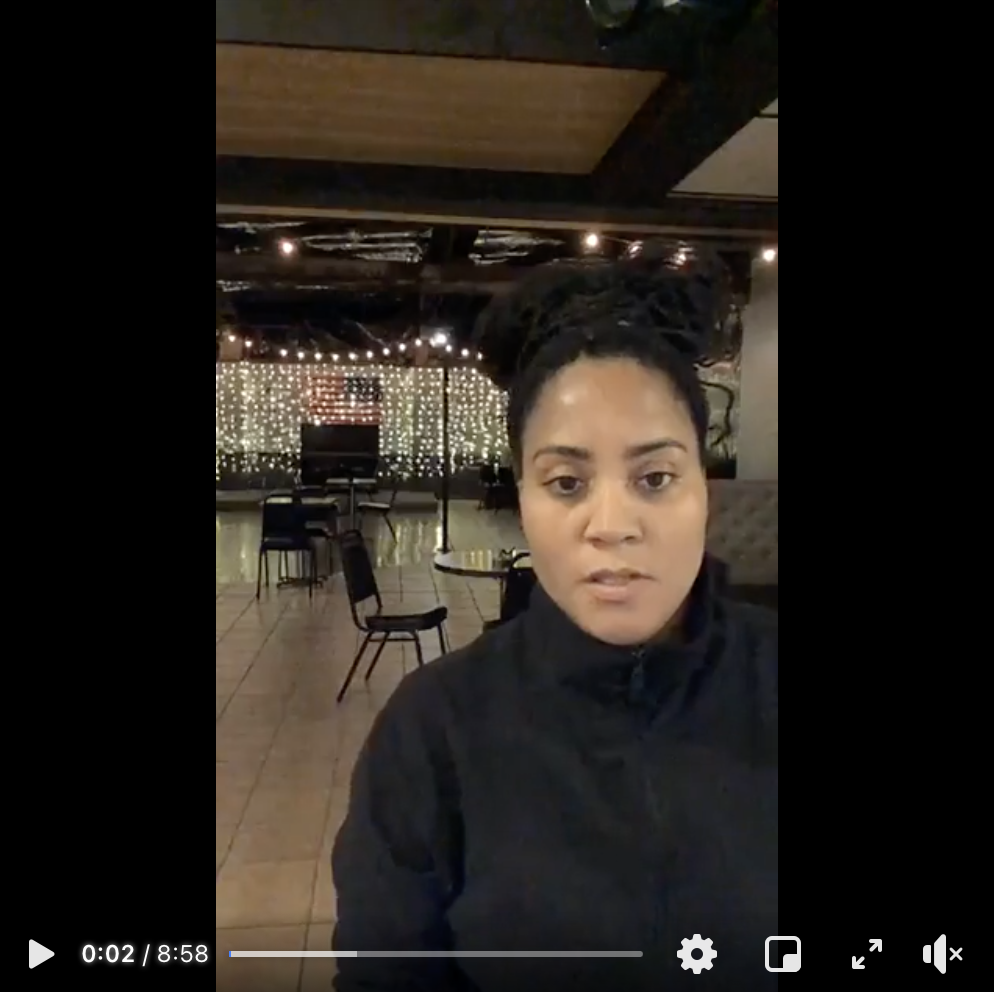 Is this America? Our government is drunk with power and trying to crush small businesses, take mothers away from their families and throw them into work farms. This non-sense must STOP NOW!

Show your support for Larvita by signing the petition: