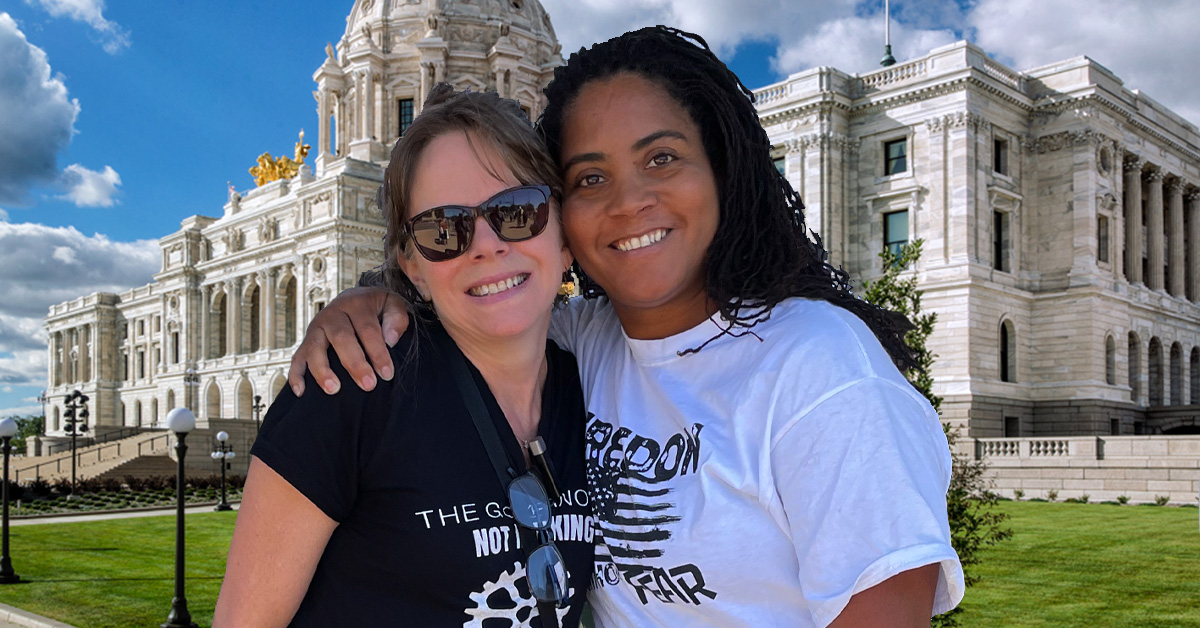 Tuesday was the candidate filing deadline and I'm happy to report that there are many pro-liberty candidates running for the Minnesota House and Senate. But the real exciting part is that some of the heroic people we came to know during COVID tyranny, have decided to step up and run for office.

Lisa is the courageous bistro owner in Albert Lea that DEFIED Governor Walz' illegal and unconstitutional lockdowns. She REFUSED to let the tyrants trample on her rights and took a stand that ultimately landed her in jail. She inspires me each and every day! 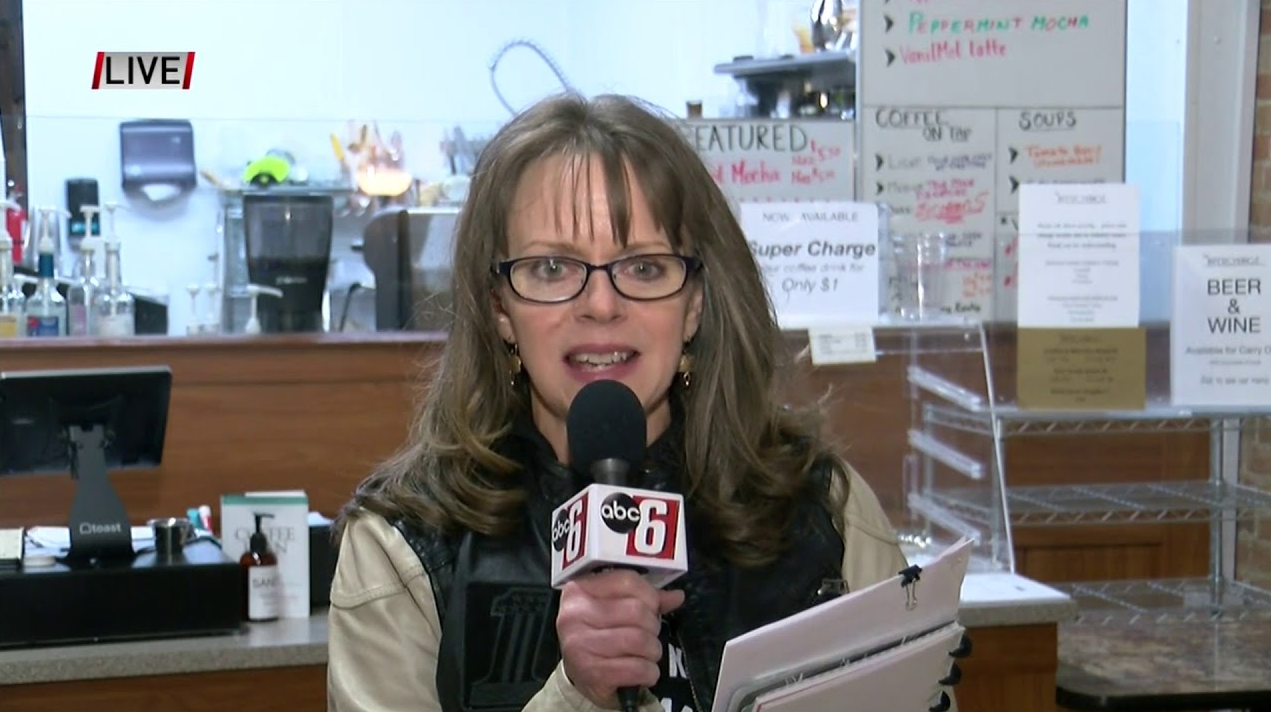 Ashley is a nurse and one of the great everyday people that pushed back against the unethical mandates. One of the principles in medicine is that patients have a choice. She stood up for us all by saying these medical procedures should be voluntary. Her and other nurses started a massively successful Facebook group that had over 50,000 members before Big Tech shut it down. 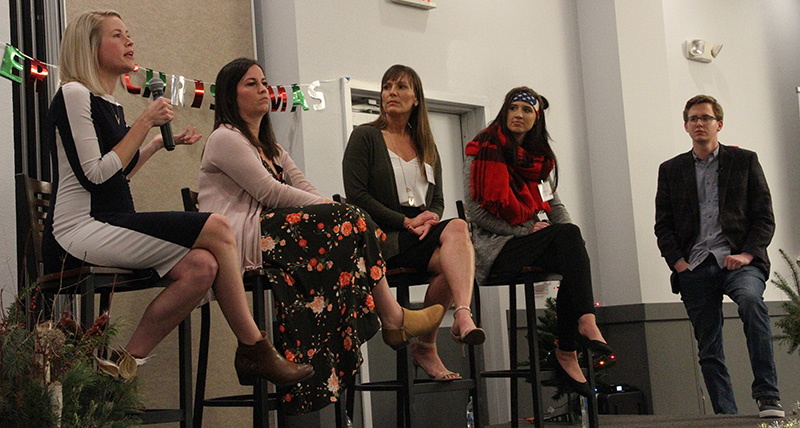 What can we say besides "JUSTICE FOR LARVITA!". That was the mantra we had at the end of 2020. Larvita is a single, black mother of four beautiful daughters who also refused to give into tyranny. She said she had to take a stand to teach her daughters to stand up for what is right, even if prevailing winds are doing wrong. She got many Fox News hits about her story and inspired patriots far and wide to also push back. 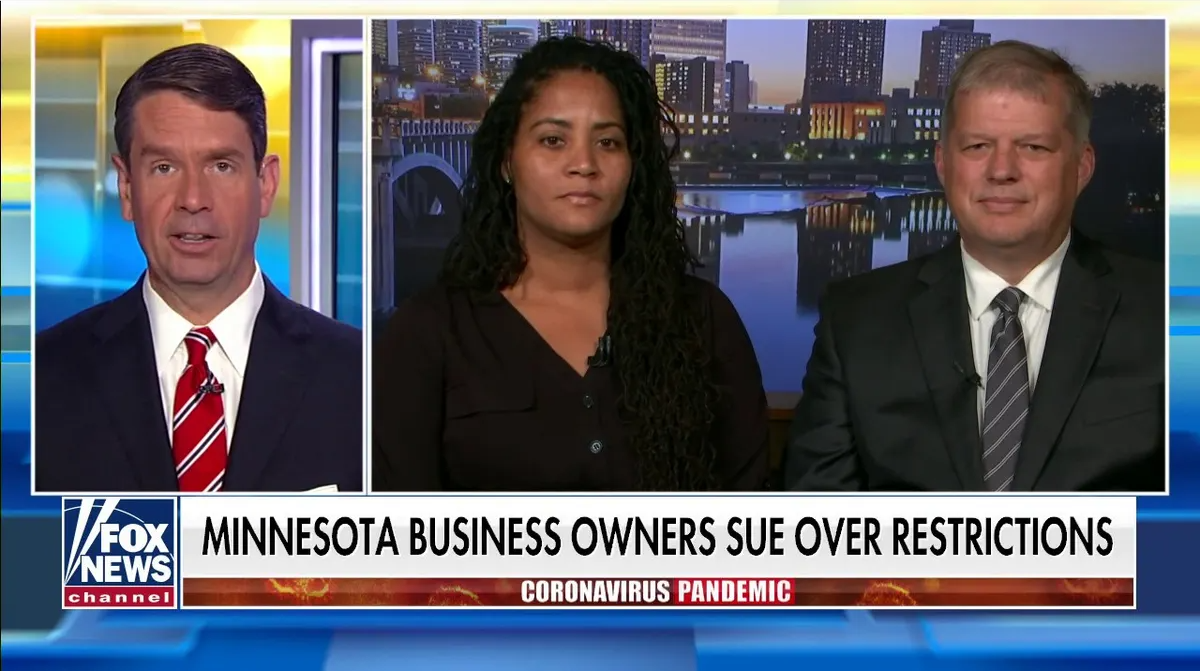 What do all these ladies have in common besides being hugely courageous and inspiring tens of thousands of patriots?  They're all running against weak Republican politicians who REFUSE to co-sign the Never Again bill that would put an end to Unilateral Governor's Emergency Powers. And all of them started spending billions of your surplus money.

Like so many politicians, it takes people stepping up to the plate to say, "If you won't represent us by co-signing the Never Again bill, pushing for a vote and passing it, we'll get someone who will."

And unless grassroots patriots show a real threat to their power and their path to those things, we will not be taken seriously and we will not be represented.

Years ago it was unheard of that good people would stand up and challenge the Political Class. Now it's happening in droves all over the state.

There are challenges from the Canadian border all the way to the Iowa border. And everywhere in-between. The Political Class is getting worried about the challenge to their power.

Nearly half of Republican Senate seats have primary challengers this year because these senators refuse to represent We The People.

But it's not just Weak Republican politicians who are in trouble - Far-left Democrats in vulnerable seats have challenges this year as well.

The real question that needs to be asked is: How many political careers and politicians losing their seats will it take for legislators to realize they better fight for us or they will pay the ultimate political price? But the road to challenging the Political Class isn't easy. We've heard that some of these candidates have been intimidated and threatened with erroneous legal actions. The tricks of the repugnant Political Class is on full display!

I'm happy to tell you though that these candidates are warriors. And I can't thank them enough for stepping up to the plate! We need more good people running for office to join Rep Erik Mortensen in St Paul.

This is a critically important election. If we want to make sure tyrannical emergency powers and mandates Never Happen Again, we need fresh blood representing us in St Paul...not the same old Career Politicians who have failed us.