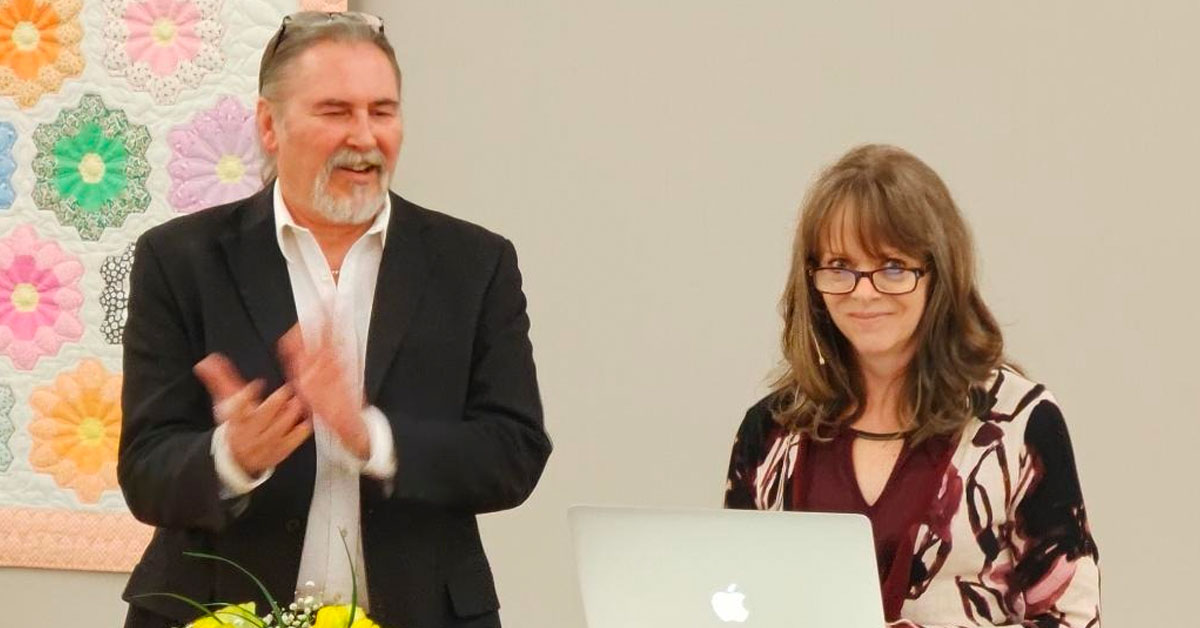 Lisa Hanson is running for the Minnesota Senate. Lisa recently spent a couple months in Freeborn County jail for the grand sin of opening her bistro and serving coffee against Governor Walz' decree! Now she is running for Senate in newly formed Senate District 23. The area covers all of Freeborn County, most of Mower Co and parts of Faribault, Weseca and Steele Counties.

While being held as a political prisoner, she missed the birth of her newest grandchild, her anniversary with Vern and Christmas with her whole family. Walz and Keith Ellison targeted her because she is a patriot who refused to comply with their unconstitutional lockdowns and business closures.

To right this wrong, she is now running for the open Senate seat to restore our Constitutional government in Minnesota and make sure that Unilateral Emergency Powers NEVER HAPPEN AGAIN!

"When you see deficiencies or even corruption within government" stated Lisa, "it is our duty to hold government accountable and this requires action from the People. If we want to effectuate change we cannot sit home and complain about it, we have to take action.”

I view Lisa Hanson as a hero who stood up for what was right. Now she wants to make sure future generations don't lose their liberties by a tyrannical governor.