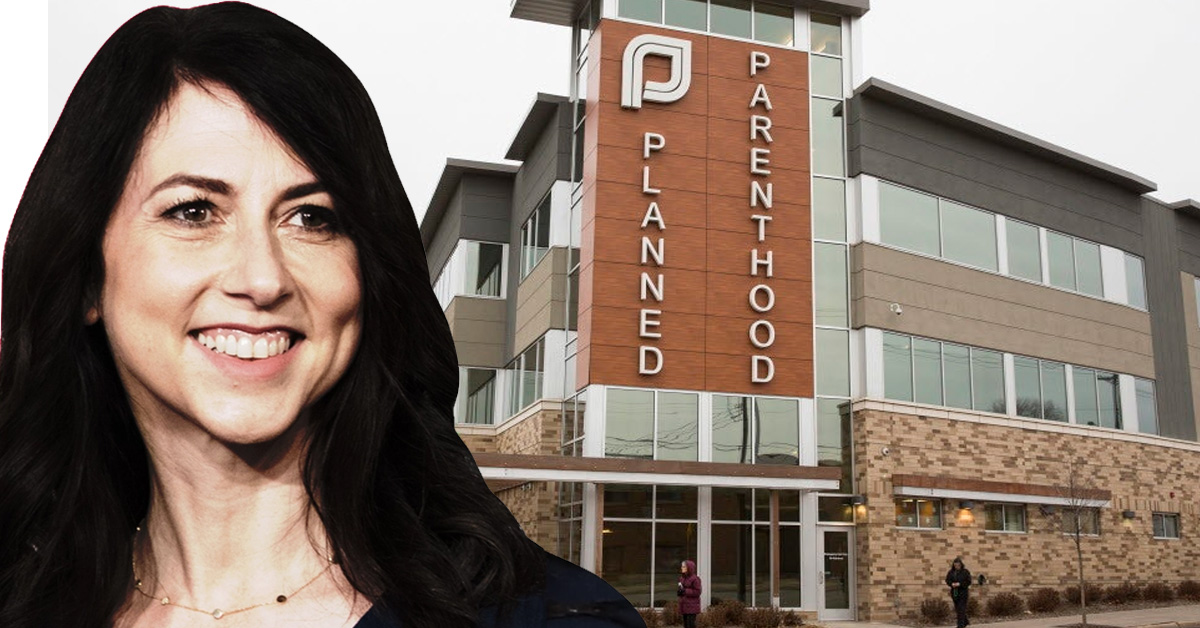 Jeff Bezos' ex-wife, Mackenzie Scott, is dumping millions of dollars from her Amazon fortune into left-wing Minnesota non-profits like Planned Parenthood and United States of Care. According to the Minneapolis Star Tribune, donations to 6 different organizations total $48 Million. Nearly half of it went to fund operations at Planned Parenthood.

Aside from being the largest provider of abortions, Planned Parenthood is solidly in the tank for Democrats in election years. They spend an extraordinary amount of funds each election year on supporting Democrat candidates, like Governor Tim Walz and his cronies.

United States of Care is run by Andy Slavitt, who is Biden's former Senior Advisor for COVID. He also served in the Obama Administration as a key figure in implementing ObamaCare. The organization's mission is to advance government control in the health care industry.