Minneapolis in Chaos; Mayor Refuses to Celebrate 4th of July 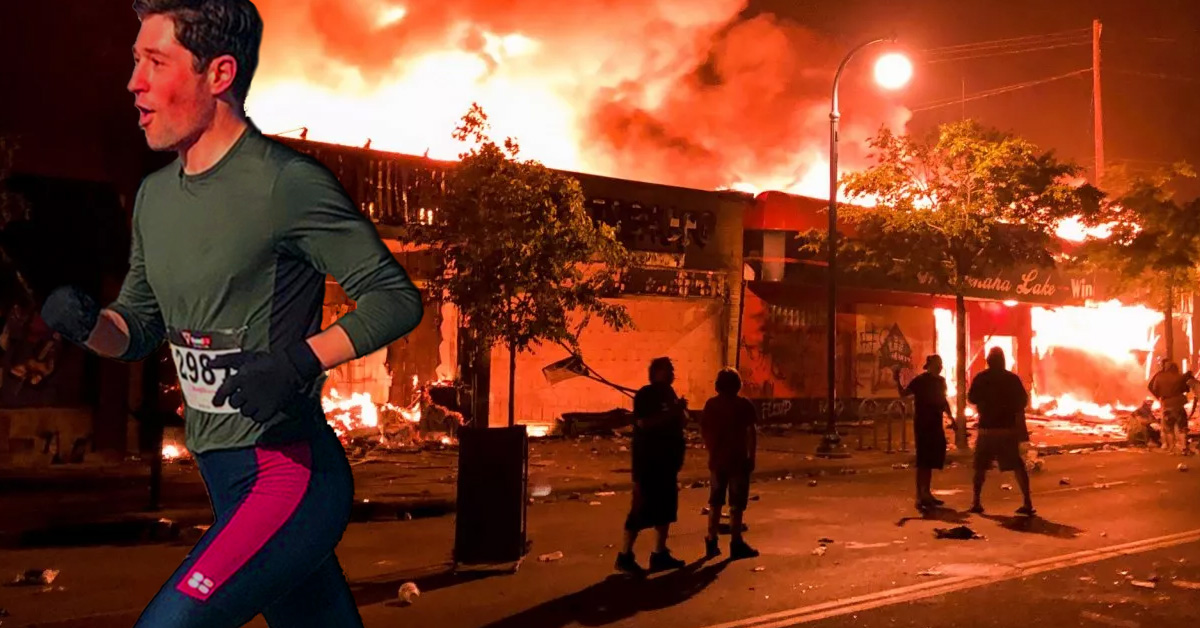 The Mayor of Minneapolis, Jacob Frey, is a hardcore leftist who bends to the whims of radical socialists. Rising crime, violence, and taxes have run Minneapolis into the ground, yet Jacob Frey is more concerned with social justice issues than the real issues affecting the people. From Black Lives Matter to muslim refugees, Frey has been a tool of the radical left. This year, he has taken an even more Un-American turn.

Unlike our OWN Independence Day this year, Frey was happy to celebrate and encourage the Somali Independence Day. On July 1st, Jacob Frey sent out a tweet about this and ended by saying “Somalia ha noolaato!” which means “Long live Somalia”. See the tweet for yourself. 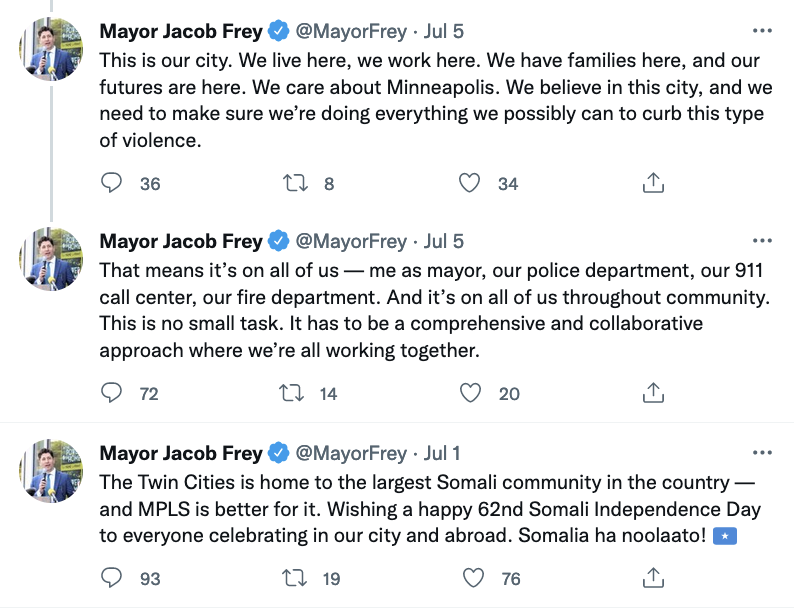 Following this remark, Frey was silent on the 4th of July! The day in which our country declared Independence from a tyrannical king is somehow less important than Somalia. I guess Jacob Frey hates to recognize the greatness of our country and our natural freedoms. How much do you have to hate our country to not even recognize our freedom and independence?

We’ve all been watching the violence and horrific videos of what took place in Minneapolis on the 4th of July. Frey was ready to gaslight and tweet again on July 5th about it, but of course this will do nothing to solve the problem. Frey has allowed Minneapolis to burn to the ground and does the bidding of those who hate our country.