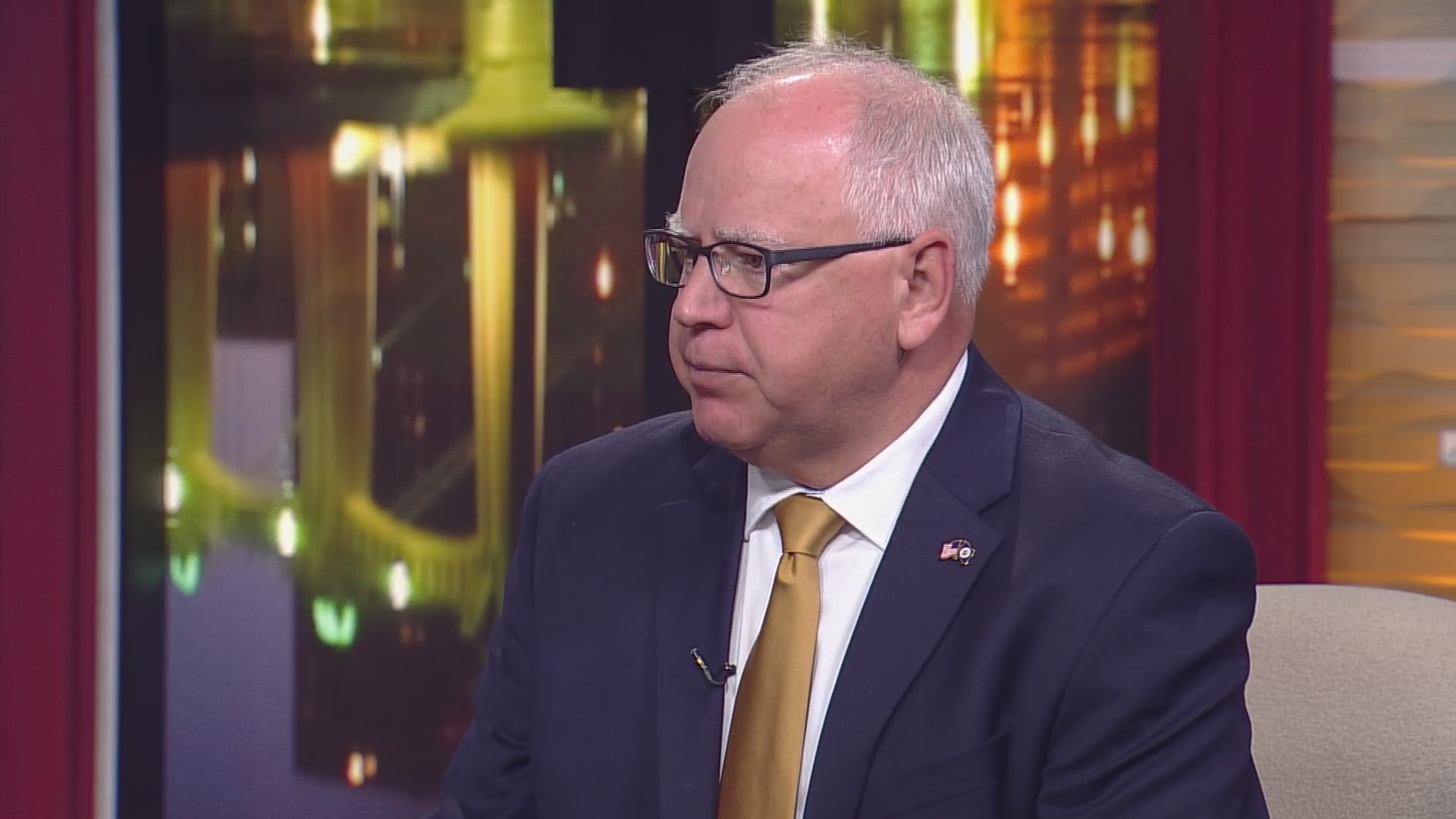 Yesterday – for the first time in over a year – A Minnesota judge shut down an attempt to reenact Governor Walz’ peacetime emergency, citing a “separation of powers”.

It’s good to know that Judge Gilligan recognizes a separation of powers, because Governor Walz sure doesn’t. He just got off an eighteen month-long power trip, creating law out of thin air!

Of course, these judges did nothing to defend the system of checks and balances enshrined in the Minnesota Constitution back then. We cannot expect them to defend us when Walz implements mandatory vaccinations for all Minnesotans!

It’s time you and I demand our legislators stand up for our liberties.

Luckily, our team has a plan to stop vaccine mandates in Minnesota, but we cannot do it without your help!

Step 1 - Unify all Republicans in the Minnesota House and Senate on not passing the $250 Million Frontline Workers Pay Bill unless it has Rep Erik Mortensen's Stop Vaccine Mandates Amendment attached to it. We must get the Party of freedom on board first. They should ALL sign the pledge.

Step 2 - Create overwhelming political pressure on Walz and vulnerable Democrats to sign on and pass the legislation. We just did that in June to End Walz' Emergency Powers!

Call AND Email your legislators immediately! Tell them to pledge their support to protecting medical freedom in Minnesota.