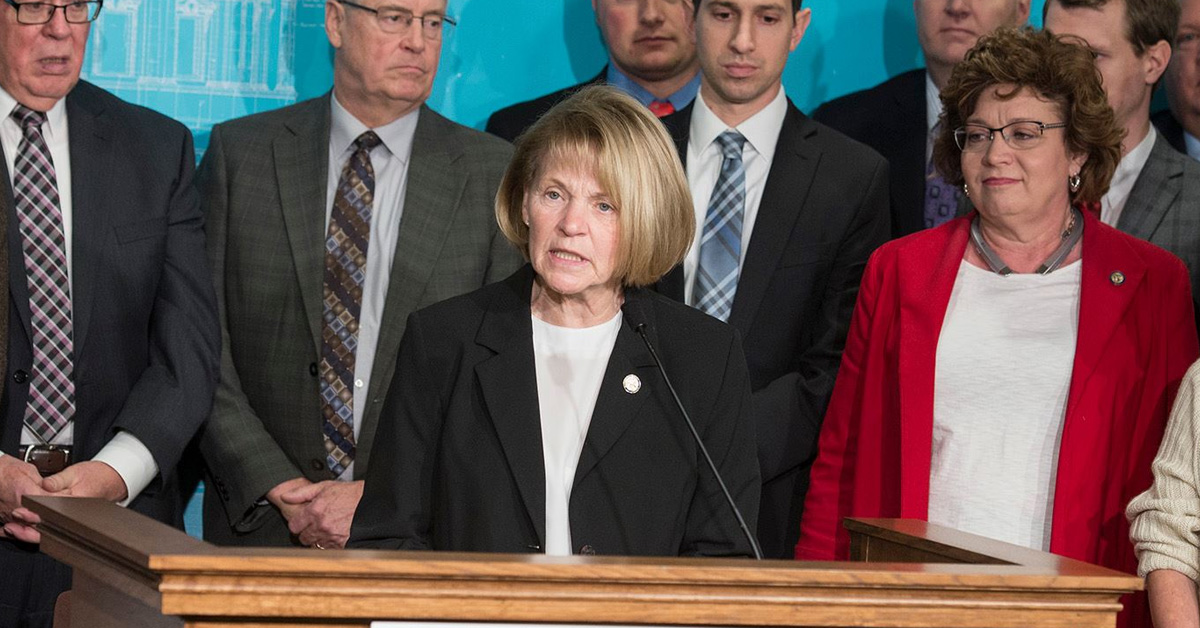 Sen Mary Kiffemeyer authored an Amendment that stops vaccine mandates for election judges. Amendment (A45) to HF4293 (Omnibus State Government Bill) would block local governments from mandating vaccines on election workers. This Amendment will likely be fought by the House Democrats, but it is nonetheless a fight worth having.

Many of the unreasonable Democrats on the Senate floor showed support for vaccine mandates for poll workers, vote counters, and ballot oversight. If they can take away our right to vote or right to observe the vote, we no longer live in a free country.

The Left’s philosophy is always shifting for their convenience. Nobody on the Left would have supported forced vaccination before the COVID vaccine came out. The media and puppet politicians have worked people into a frenzy with their propaganda. The vaccine does not prevent you from getting or spreading the China Virus.

Action 4 Liberty supports all measures to prevent tyranny from creeping into our elections further than it already has. Despite being attached to an Omnibus Bill, this Amendment goes a long ways.