Tell the St Louis Park City Council that we love this country! 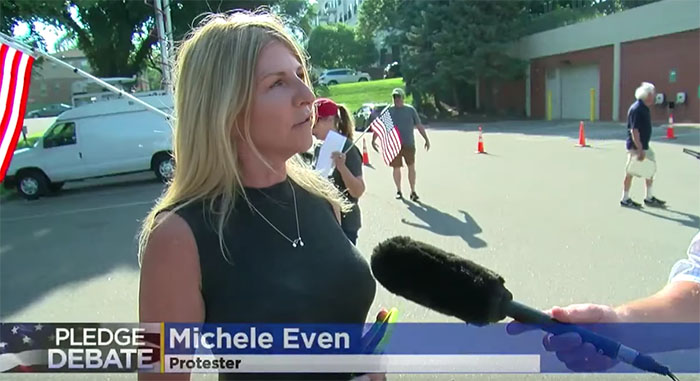