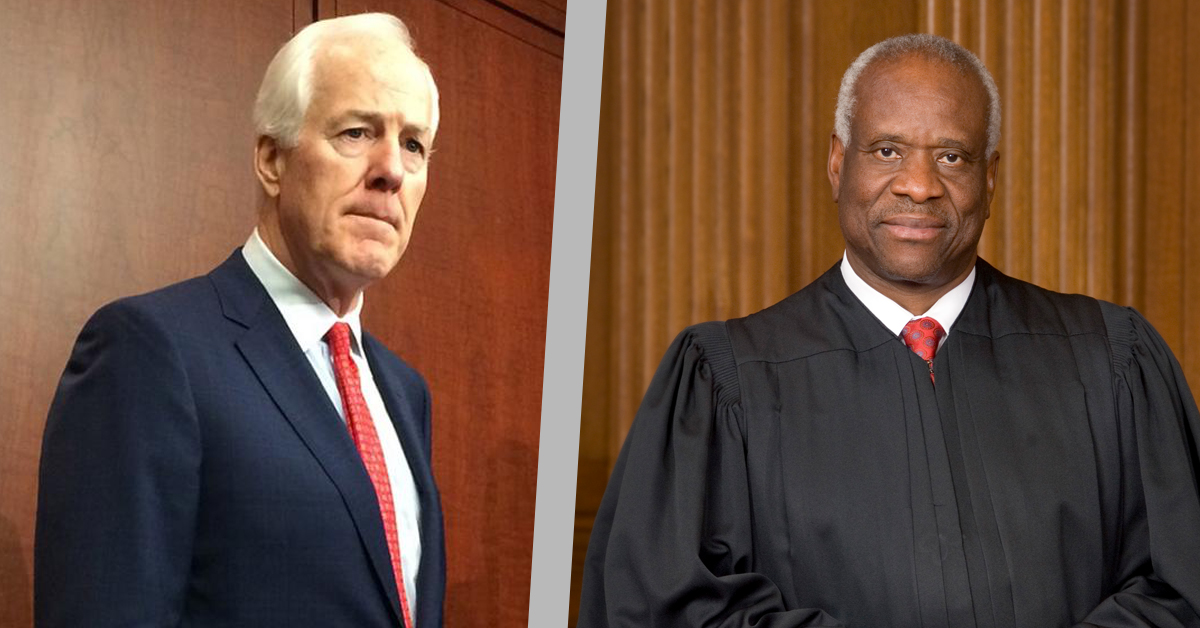 Events like what happened in Uvalde and Buffalo sparked the gun control debate all over again. We’ve been through it many times and gun-grabbers always appeal to the emotions of the public during a crisis to push their agenda. School shootings and shootings of any kind are a tragedy, but the solution is not imposing unfair regulations onto law abiding citizens.

Many times we have seen GOP politicians hold the line and fight to protect our Second Amendment rights, however there are always plenty of spineless, cowardice, RINOs who side with the Socialists on the left to deteriorate our right to defense. The Constitution does not grant us our Rights; These are pre-existing, God-given, natural Rights that are recognized in writing within the Bill of Rights and following Amendments. Our founders understood the common use of firearms in the early founding of our country and wisely protected the right from being infringed upon. The Second Amendment is to protect us from others, our government, and invading governments.

The US Senate has clearly forgotten their duties to the People and 14 GOP Senators are behind it! Senator John Cornyn (R-Texas) is leading the effort for gun control among the GOP and is showing his true colors. Cornyn was supposedly given this role by Mitch McConnell as a test to become the next Majority/Minority Leader. Conservatives across our country were let down by slimy leadership on Cornyn and McConnell’s part. This may be the final straw with the more conservative wing of GOP Senators. If this gun control is successful, do not be shocked if a major change in GOP Senate leadership happens after the midterms.

On a more positive note, the US Supreme Court today ruled in favor of gun rights in the first major Second Amendment case taken up by the court in 14 years! In a 6-3 ruling, the Supreme Court defended gun owners’ right to concealed carry in New York state. In New York State Rifle and Pistol Association v. Bruen, the case revolved around New York’s regulation that requires “proper cause” in order to have a concealed weapons permit. Proper cause means that you must “demonstrate a special need for self-protection distinguishable from that of the general community.” In the majority opinion, Justice Clarence Thomas properly points out the purpose/founding intent of the Second Amendment and that this regulation prohibits common citizens from their right to self defense. The gun owners argued that celebrities, politicians, and public figures in New York are able to be defended with armed guards but that same right is not afforded to common people.

This major victory will cause New York to change their laws and give their citizens’ their freedom back. Action 4 Liberty commends the decision made by the Supreme Court and rejects the liberal gun control in the US Senate. If we lose the Second Amendment, all other rights will fall. This decision is a big success but we must remain vigilant against the politicians or we will lose our guns.