Minnesota had only one reported COVID related death in its most recent update, and as unfortunate as any death is, it was an 80+ year old individual in a long term care facility. Keep in mind that the average stay in those facilities is only about 6 months. On top of that, the 7 day positivity average is the lowest its been since June.

This begs the question: why on earth does Governor Walz still have Emergency Powers?! This very question came up again in the Minnesota House when a motion was made to vote on Ending Walz' Emergency Powers. All Democrat legislators voted to protect Walz when there is no clear evidence that Minnesota is in a state of emergency. 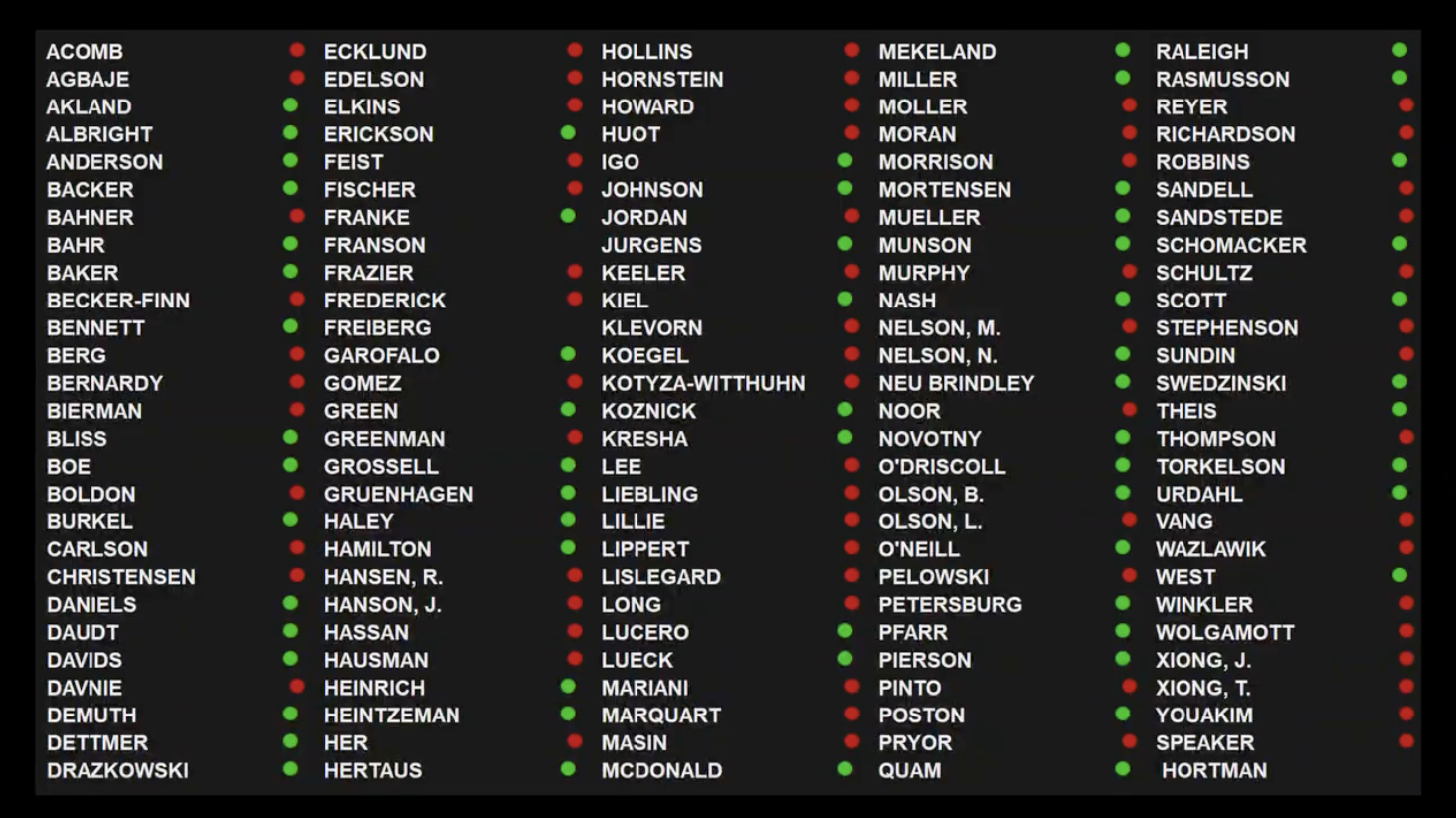 Even Democrat donors, the Pohlad family, who own the Minnesota Twins, have realized this pandemic is over. Today they proposed a plan to allow fans back in the ballpark.

Democrat legislators have completely shut off the state capitol from the public and have gone mostly virtual in conducting legislative business. They've passed legislation already this year. So allowing Governor Walz to usurp their Constitutional powers of law-making, at this point appears to be a matter of convenience and not necessity. What a joke!

These legislators are making a mockery of our democratic process and Constitutional Republic. Walz' Emergency Powers MUST end. Action 4 Liberty is continuing to hire more field operators in vulnerable Democrat districts to put the pressure on them to vote the right way. Either they get on board, or we settle the score at election time!