All Eyes on Senate Republicans to End Fraudulent Program 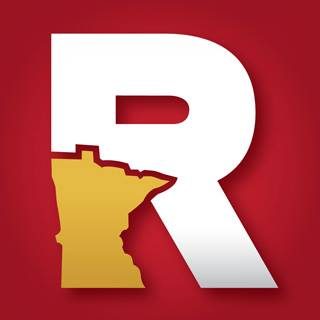 Minnesota Senate Republicans came out with a statement on Monday originally saying that they would freeze the fraudulent Child Care Assistance Program (CCAP) starting in FY 2022 (see bottom of page). However, due to severe backlash from voters, the Senate Republican Caucus has adjusted its Facebook post to remove the 2 year grace period. It's unknown if this will translate into policy.

The Child Care Assistance Program is the subject of a recent Legislative Auditor reportwhich found fraud and horrible investigatory practices at the Dept of Human Services. A whistleblower from DHS asserts that over $100 Million of fraud exists in the program and some of that money is being channeled through Somali childcare centers and sent overseas to fund terrorism. In 2018, the program spent $254 Million of taxpayer money.

Action 4 Liberty calls for an end to the CCAP program. Republican Senators need to defund it now and save our tax money from fraud. It's also not the role of government to fund people's childcare. Our parents were able to raise us without government programs in place. Most likely the Republican Senate will fund the CCAP program in the last 48 hours of session in May in a thousand page Omnibus Bill. Tell them NO WAY!