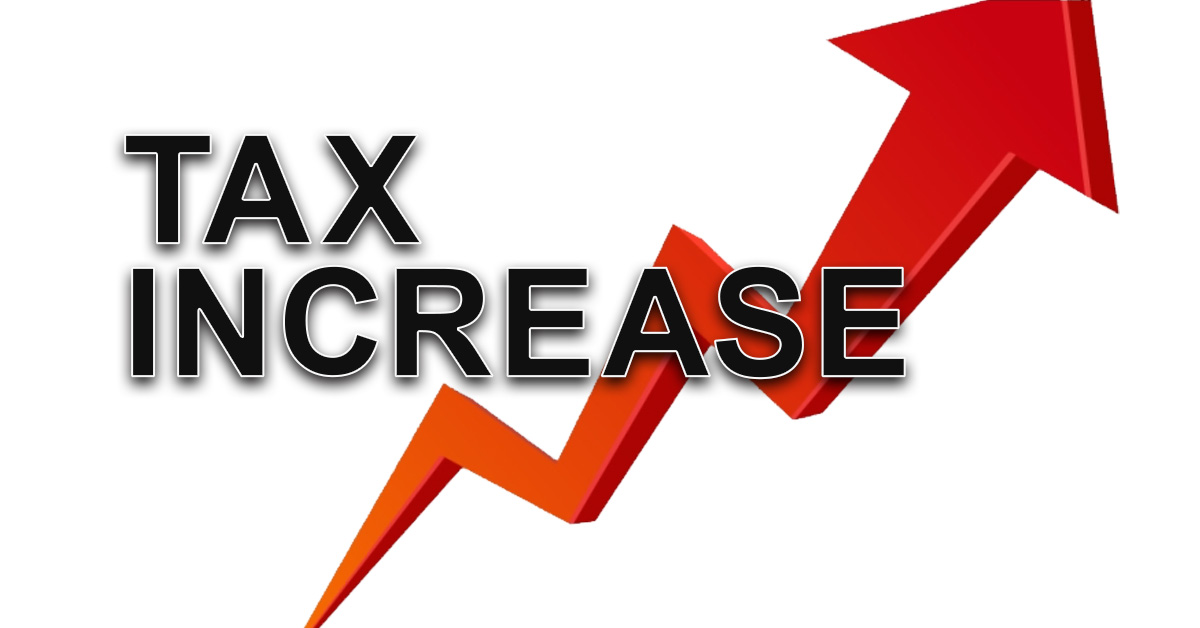 Despite years of overtaxation and lockdowns, and a record budget surplus, the Minnesota DFL has more punches to throw at small businesses.

Governor Walz and Democrats just unveiled their plan for mandatory paid family and medical leave on Tuesday, revealing that they will be introducing a statewide, employer tax mandate to cover the bill.

Big corporations like Target and Walmart will have no problems paying the 0.7% tax and costs to train replacement employees. It’s the Mom and Pop shops that will struggle to keep up.

By mandating a whopping 24 weeks of leave, businesses who are barely scraping by will be forced to hire and train new employees in the midst of the largest labor shortage in decades.

Even Steve Grove, Walz’s commissioner of Minnesota Department of Employment and Economic Development (MNDEED) admitted that this proposal will put an extra strain on businesses.  According to Kare 11, Grove stated that training replacement employees will “create hardships” for small employers.

The combination of tax hikes and business mandates will be another causing blow to the remaining small businesses in Minnesota that survived Tim Walz' illegal shut downs.