Dr. Shah and Other Candidates Call for Forensic Audit of Caucus Data 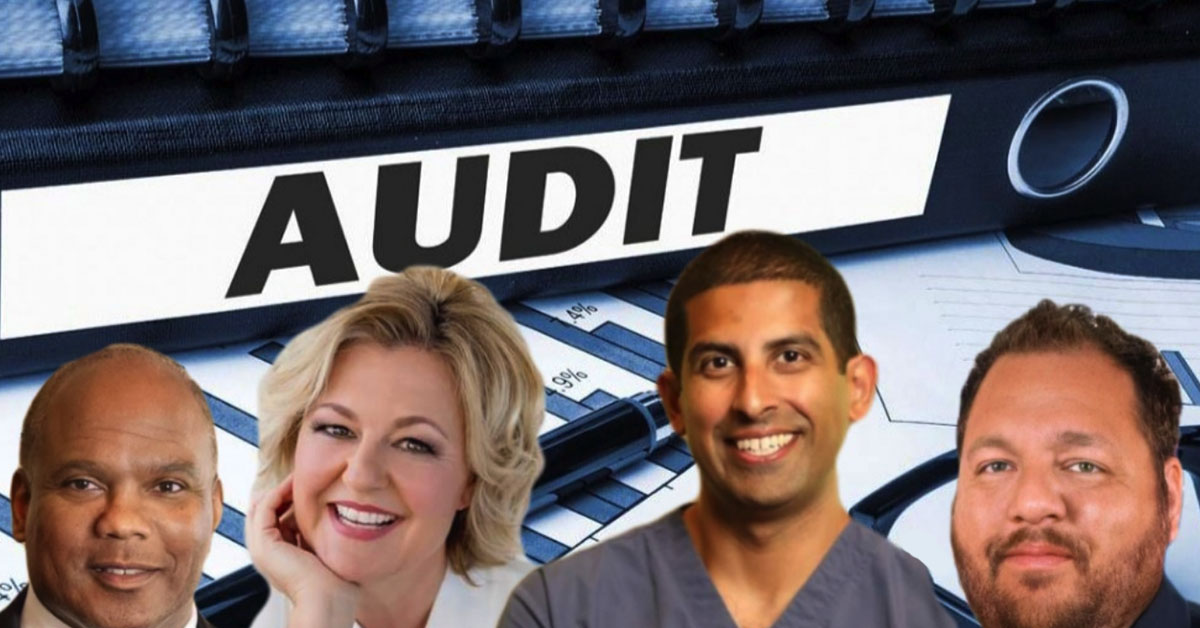 News broke this week over various claims of intentional and unintentional errors found in the caucus data released by the Republican Party of Minnesota (MNGOP).

The MNGOP released new data on the morning of February 12th to statewide candidates showing 35,196 caucus attendees while the caucus straw poll had 17,801 voters. This is an obvious discrepancy that the MNGOP has excused with a data entry error as new names were added and that it would be corrected.

However, there are multiple claims of false and missing information for who attended the caucus, their addresses, emails, phone numbers, and delegate status. Duly elected delegate names have been removed from lists and non-attendees have been added in their place. Morrison County in particular saw a Paul Gazelka staffer admit to deliberately omitting delegates from the list and adding names of people not in attendance.

Governor candidate Dr. Neil Shah was the first to put out a press release demanding an audit and investigation. This was followed by Secretary of State candidate Kelly Jahner-Byrne and Governor candidates Kendall Qualls and Mayor Mike Murphy. If we proceed with carrying out the BPOU conventions without a full forensic audit, we are guaranteed to not have a fair endorsement process,” Dr. Neil Shah stated.

These allegations threaten the free and fair process of the GOP State Convention nominating process. If candidates can change the people on the caucus list, they can change the vote. Election integrity has been at the forefront of Republican voters’ minds and the MNGOP should set the example.

If you were a delegate at your Caucus, contact your BPOU to confirm that they have the correct information for you. We at A4L called tens of thousands of Minnesotans to provide them with caucus information. Citizen engagement should be rewarded, not deleted! Please reach out to us if you feel the MNGOP has removed your name as a delegate.