Fauci Not Sure if Country Has Behaved Well Enough for Christmas 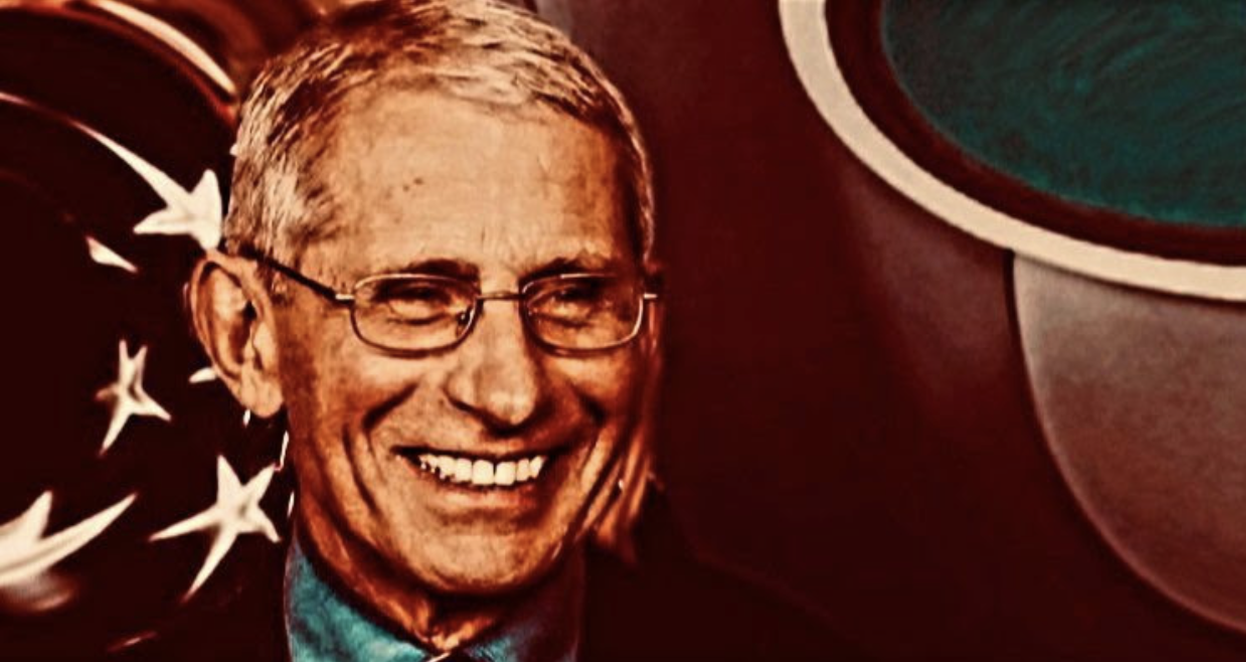 The weather is beginning to change again in Minnesota, and as my neighbors and I make plans for fall festivities, those with power prepare to play political games, and hold our holidays over our heads like treats for good behavior.

Last week, Fauci told the press that he wasn’t sure if we could gather to celebrate this season. On CBS News program “Face the Nation,” Fauci was asked by host Margaret Brennan, “can we gather for Christmas, or is it just too soon to tell?”

“You know, Margaret, it’s just too soon to tell” replied Fauci. “We’ve just got to concentrate on continuing to get those numbers down, and not try to jump ahead by weeks or months and say what we’re going to do at a particular time.”

The name of the broadcast was befitting of it’s reception, as DC’s Doctor did indeed face the nation. Word of Fauci’s foreshadowing spread quickly, and everyday Americans with an interest in Christmas began to voice their discontent. Radio hosts, grassroots organizations, and even popular journalists were quick to share the comments.

In the days that followed, the doctor that would dictate our decisions began to backpedal, telling his friends at CNN, “that was misinterpreted as my saying we can't spend Christmas with our families, which was absolutely not the case. I will be spending Christmas with my family. I encourage people, particularly the vaccinated people who are protected, to have a good, normal Christmas.”

Since then, the Centers for Disease Control and Prevention (CDC) has taken down a page with holiday COVID-19 guidance, saying that it was old information. The page called for limiting congregation (i.e. ‘no church’), zoom calls with family instead of in-person visits, and standing six feet away from members of the same household.

This isn’t the first time Fauci changed his mind readily on issues of tremendous importance. If his verbiage elsewhere has been any indicator for the 2021 season, we might still have to brace ourselves for another round in the fight for our freedom.

“We certainly are turning a corner on this particular surge,” he stated during an interview on “This Week” on ABC News, "but, we have experienced over now close to 20 months of surges that go up and then come down, and then go back up again.

With this Administration, there’s no real consistency. Like with mask policy, transmission through animals, asymptomatic spreading, and a slew of other so-called serious concerns, there’s no real or clear consensus, and recommended steps can change at a moment's notice.

When asked specifically about gathering on one of Christianity’s most important holidays around this time last year, Fauci told NBC reporter Andrea Mitchell, “to the extent possible, don’t travel, don’t congregate together.” The worst part wasn’t that he recommended it on the government's payroll; the worst was that, on his word, thousands of American lost a year's worth of social interaction, festivities, and family memories.

The message is clear. Do what we tell you, when we tell you, or we will close your businesses, lock you in your home, or find new ways to push the envelope. This is still the same power hungry bureaucrat that called to cancel funerals, baptisms, weddings, and non-corporate commerce, after all.

I, for one, will be celebrating Christmas with family and friends - no matter what Fauci instructs Americans to do.