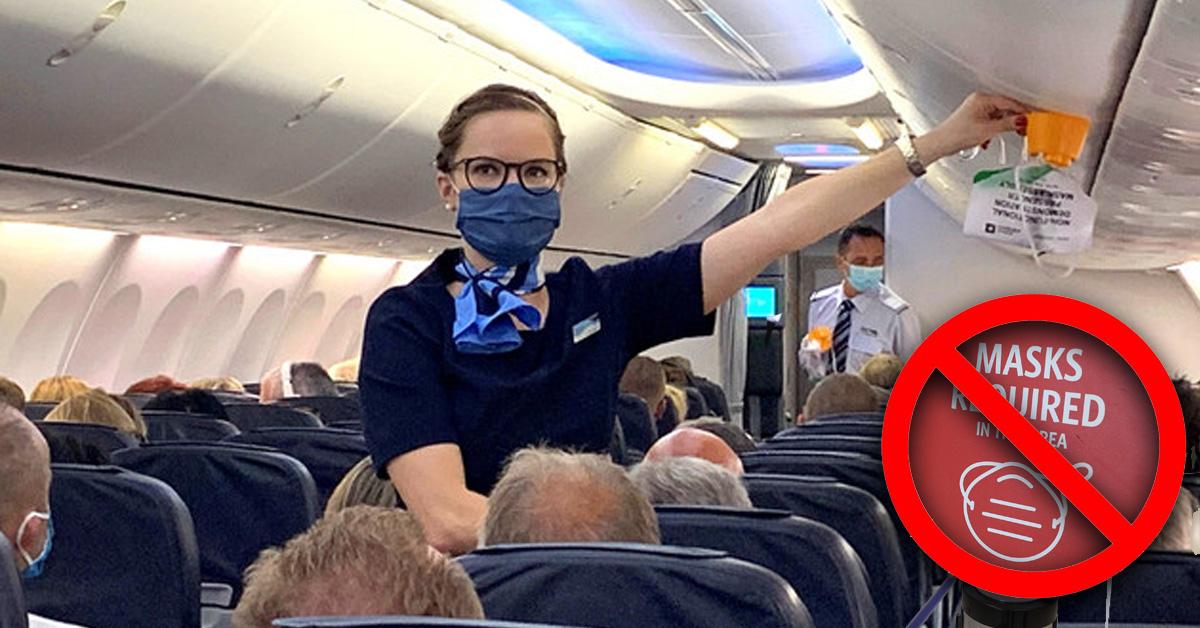 Trump appointed Judge Kathryn Kimball Mizelle out of Florida ruled today to strike down the mask mandates for planes, trains, and buses. This news comes after the CDC pushed for a mask mandate extension for two more weeks. Heard that one before?

Mizelle based her ruling on the CDC overstating the definition of sanitation by allowing mandated masking. Mizelle correctly defined sanitation as “limited to cleaning measures” and stated “wearing a mask cleans nothing.”

The government has used power to create and enforce laws that were never rightfully theirs. The creative interpretations of words to fit whatever narrative is wanted goes against proper legal interpretation, rule-making processes, and sufficient justification for such a mandate.

The statutory authority of the CDC has been abused and now they must reap the consequences of their illegal actions. Masking has not only been proven to be ineffective in stopping the spread of Covid but it also has been enforced illegally in the freest country in the world.

MSP airport still states on its website that "per federal orders, face coverings are required at U.S. airports."

This ruling can still be appealed and the power hungry left will certainly fight it. Nonetheless, this is a victory for our country and Action 4 Liberty applauds the courage it took for Judge Mizelle to fight this tyranny. If we stay vigilant and protect our God-given rights, we will make sure this Never Happens Again.