Senate Majority Leader Paul Gazelka betrayed the business owners who defied the Governor's illegal shutdown orders last December by increasing the funding for Attorney General Keith Ellison's office. Currently, those business owners are still being sued and attacked by Ellison in courts on behalf of Walz' Department of Health.

In an attempt to act tough, Gazelka posted a video on December 17th with a message directed at the Governor and Attorney General, stating that "if you start fining these people $10,000 a piece, you can expect that money to come out of your budget". Gazelka added "you can not keep closing down these businesses, they are hanging on by a thread". That message turned out to be a lie, as Senate Republicans just passed a budget early Wednesday morning that increased the AG's budget by $8 million. Meanwhile, businesses like Haven's Gardens in Lynd, MN are still under attack by Ellison. 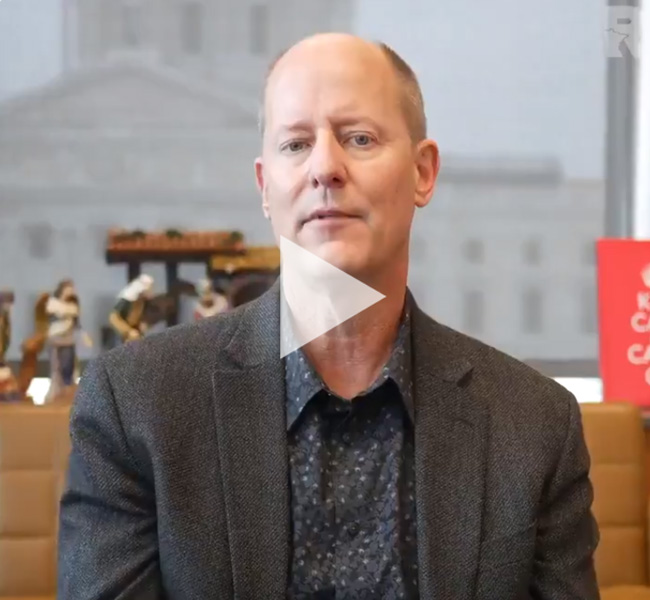 Gazelka also made a feeble attempt on the last days of the Special Session to remove the excessive fines imposed on the businesses when he added an amendment to the State Government Finance Bill, SF2. That amendment was removed by House Democrats in conference committee on Sunday. Rep Erik Mortensen tried adding it back into the bill on the House floor late Tuesday night, but it was voted down by all Republicans and Democrats. Gazelka then passed the final bill without the reprieve from fines, leaving these business owners in the same position - under attack by their government.

Here's the language of the amendment that was removed from the final bill:

The State Government Finance Bill contains the AG's budget, which increased by over $8 million or 17% from the last biennium. Gazelka was all talk, no action. He betrayed these business owners and ended up in a position where Governor Walz could do it all over again because he refused to hold up the budget until the Never Again Bill was passed into law.

Here are the votes on the State Government Finance Bill in the Senate: 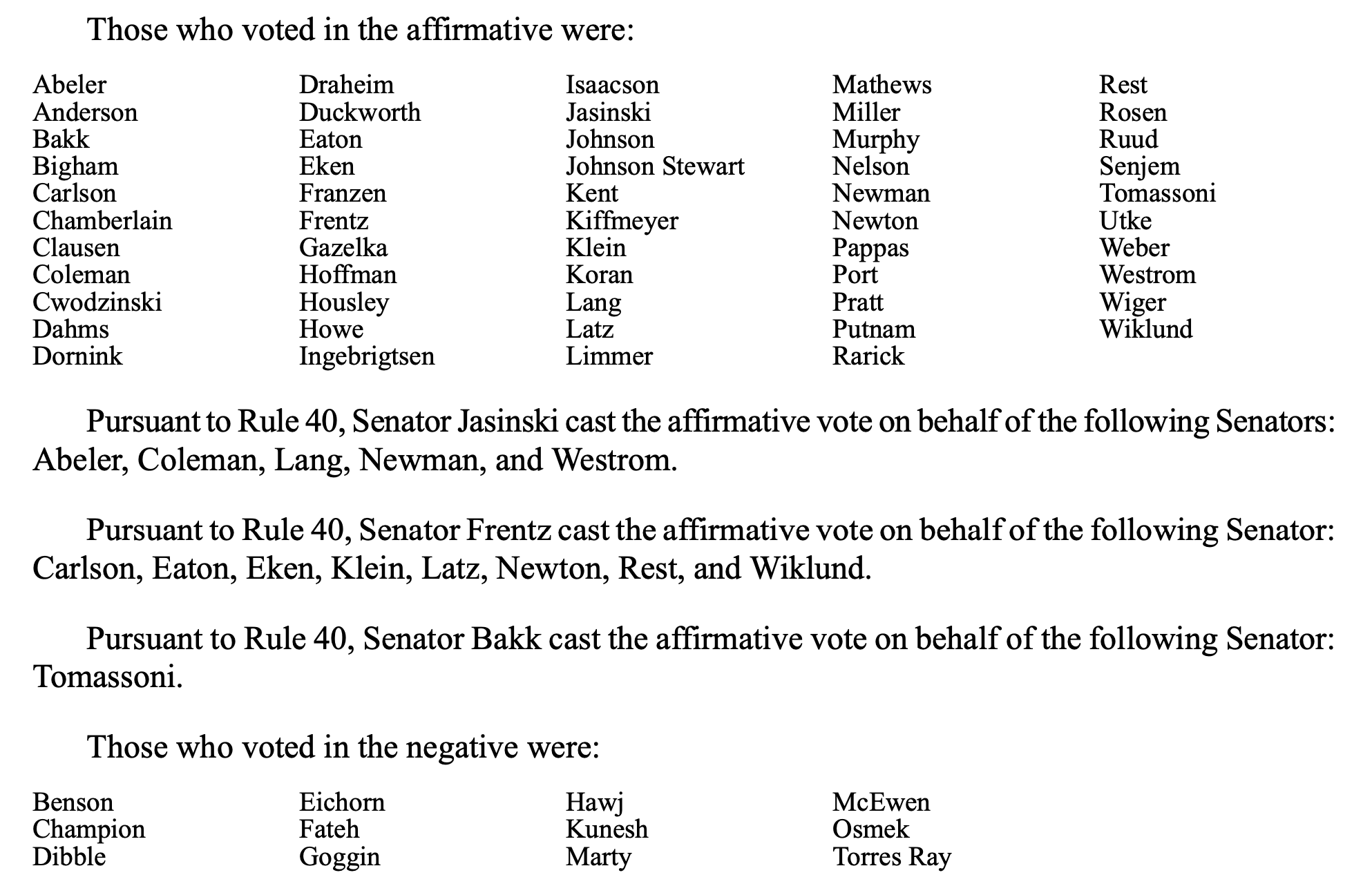 Here's the vote in the House: 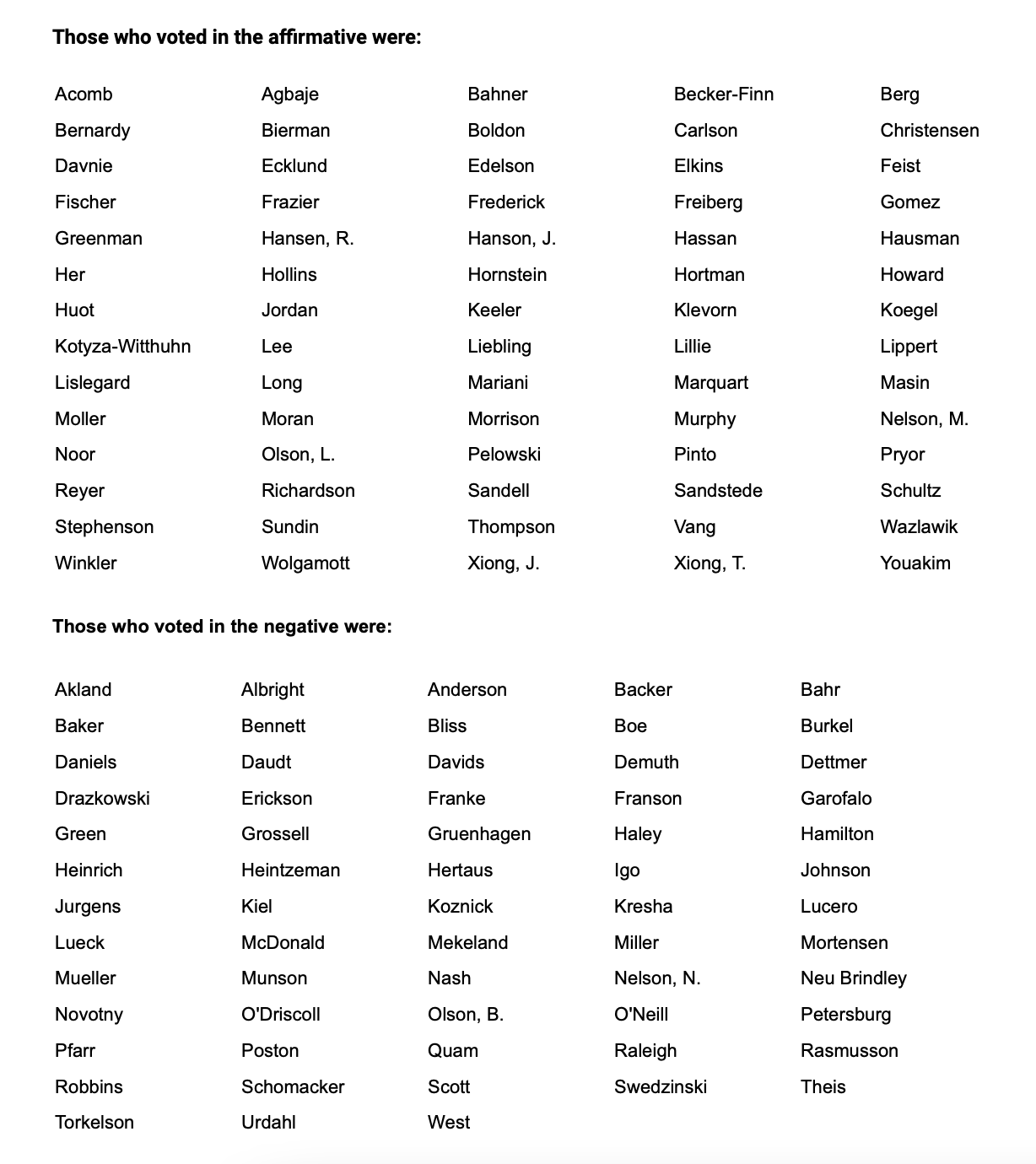