A New York Times survey published on May 4th appears to explain the psychology behind the vaccine manipulation rolled out by far left Governors like Tim Walz and Ohio Republican Governor Mike DeWine. In the case of DeWine, the Ohio Dept of Health created a vaccine lottery program that pays five Ohioans a prize of one million dollars after they receive a vaccination. The NYT survey found that people are 34% more likely to get vaccinated if there is a $100 financial incentive attached to it. 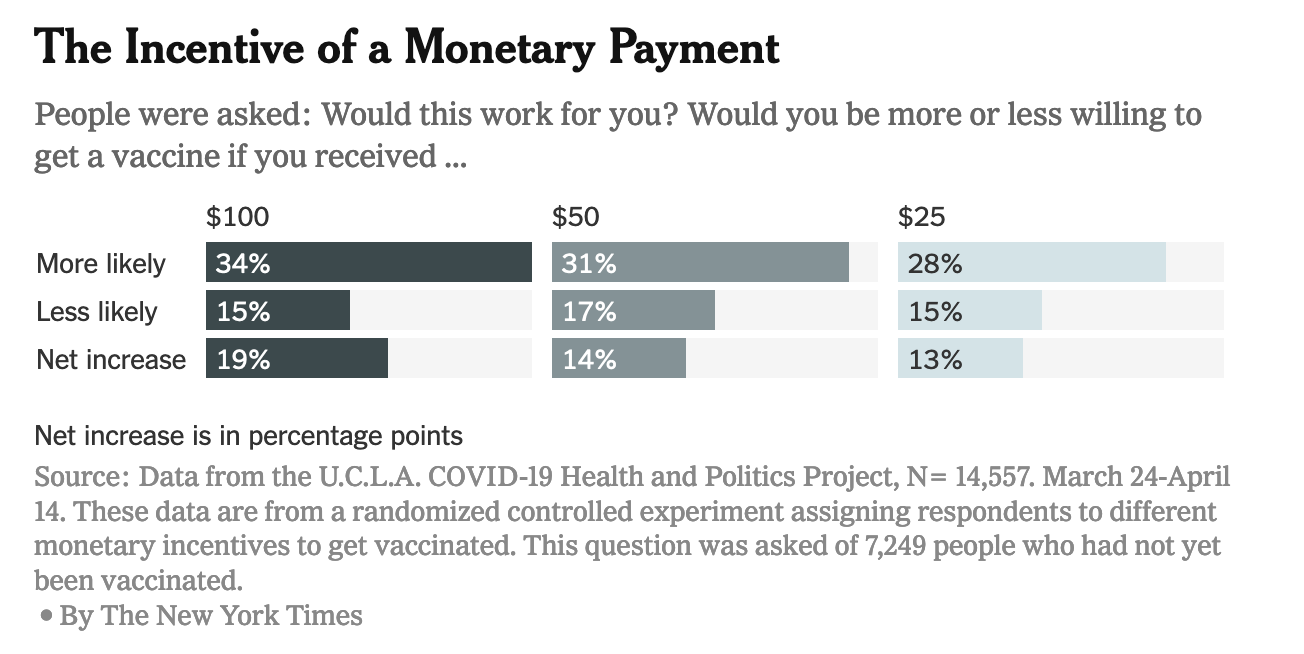 In states like Minnesota, where Governor Tim Walz has continued a mask mandate and seems unwilling to relinquish his Emergency Powers, his major obstacle is how to incentivize Republicans. The survey suggests that an ultimatum is the best approach to getting Republicans to get stabbed in the arm. There's an 18 percent change in "eagerness" by Republicans to get vaccinated if it leads to them no longer having to wear a mask. 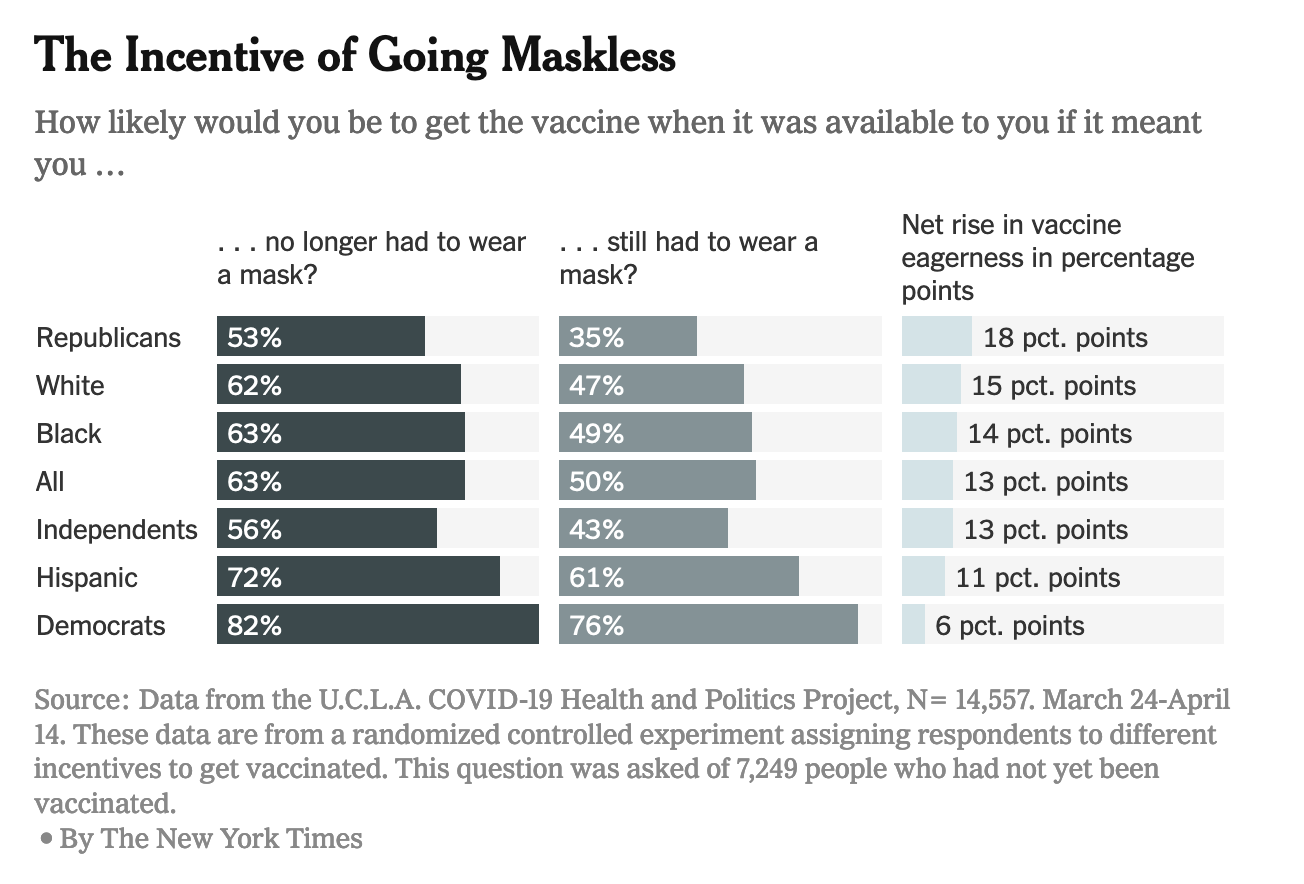 It's clear that these Power Hungry Executives are going to do everything in their power to manipulate us into getting the vaccine. This inevitably means that a vaccine passport program will be established in order to determine who is in compliance. Whether through financial incentives (in the case of DeWine) or a mask ultimatum (Walz), the government is going to do everything in its power to know if you are getting stabbed in the arm.

That's why it's critically important that Republican Senators refuse to cut a deal with Walz and pass his budget without passing the Never Again Bill. It's the only way to completely strip Walz of his power and ensure a vaccine passport program is not implemented in Minnesota.

Contact your state senator and tell him or her to not pass a budget until the Never Again Bill is signed into law!