Another courageous business owner has emerged on the scene in defiance of Governor Walz' illegal orders that have shut down gyms, restaurants, bars and prohibits people from having family and friends in their homes. We first reported how Rep-Elect Erik Mortensen sent a letter to the Governor and Attorney General Keith Ellison stating he was going to have friends over for a backyard party and not comply with his unconstitutional mandate. Then we told the story of Larvita from Lynd, MN who successfully defied the Governor on Friday night by hosting a music event in her restaurant Havens Garden.

We've learned about several other business owners who are planning to disobey Walz' illegal order, but the one that immediately stood out is Brandon Reiter and his gym in Plainview, MN. Brandon is an Iraq war veteran who served with the Minnesota Army National Guard overseas. Something that the deployment-dodging Governor Tim Walz was not willing to do in 2005.

Brandon bravely served our country in a combat zone in a country once ruled by someone who created unilateral laws. Sound familiar? So when he heard the Governor was following the same path of governance as dictators around the world, ignoring the rule of law and the Constitution he took an oath to defend, he decided to disobey Tim Walz and open his gym anyway.

Like Larvita, the Attorney General's office targeted and threatened Brandon with legal repercussions. But Brandon has not backed down. He built his business from scratch. As Wal-Mart's parking lots are full of vehicles for Christmas shopping, so too can his gym be open to help his customers' physical and mental health. 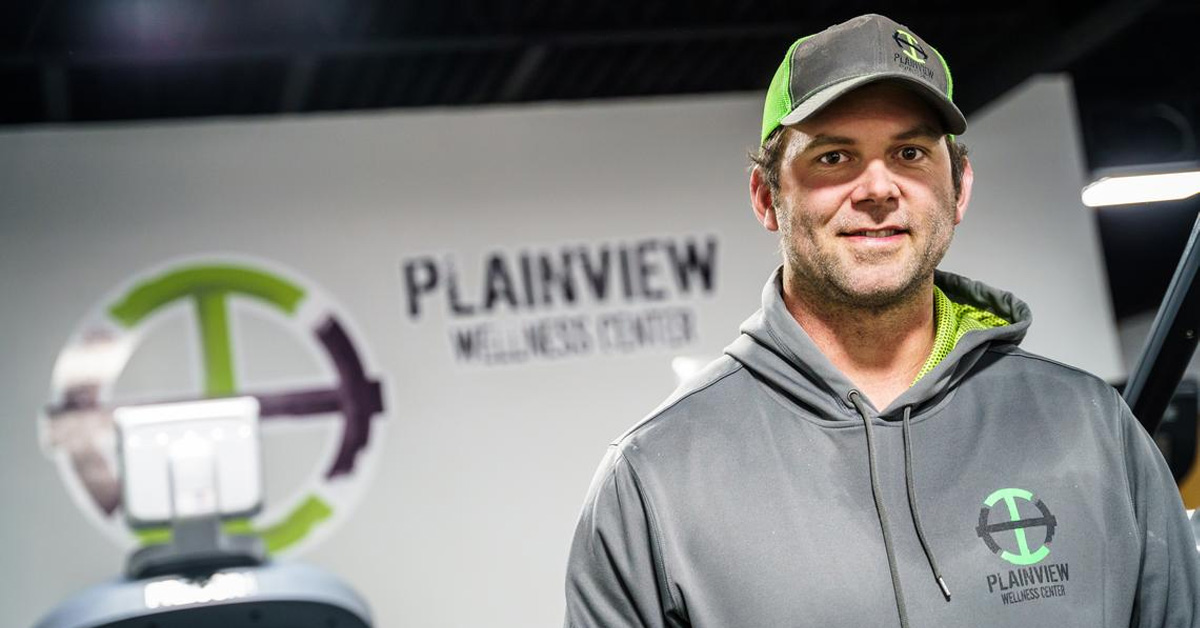 We owe a debt of gratitude to Brandon for his service to our country. And more important, we MUST have his back when it comes to the tyranny of this Governor and the weaponized Attorney General's office.