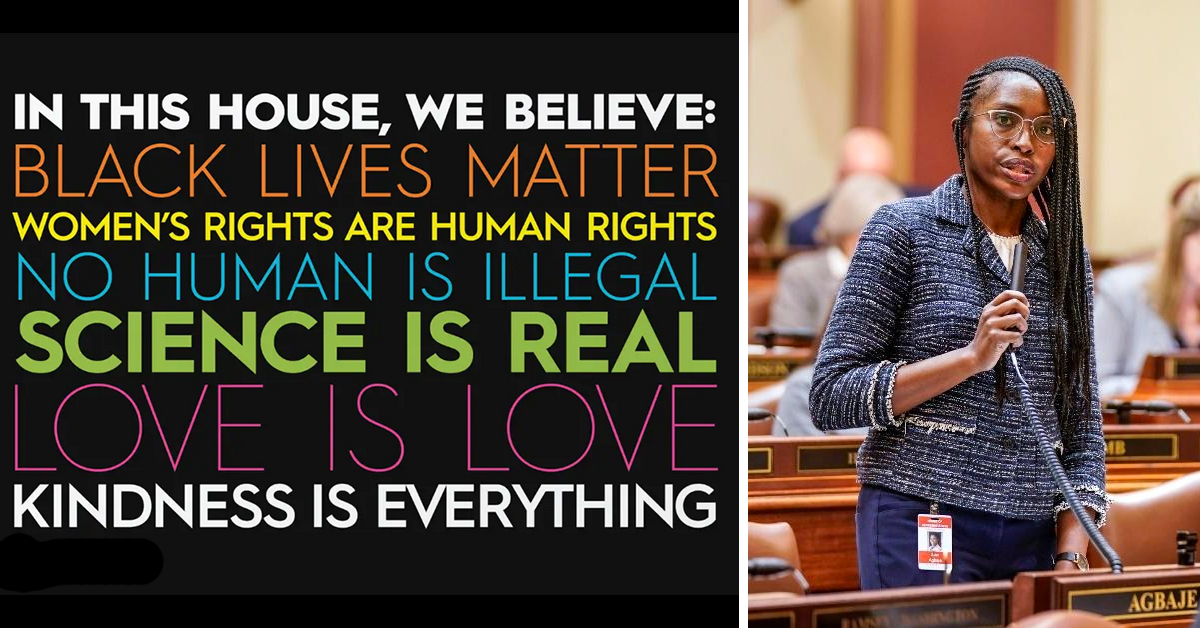 After failing to garner the votes needed to pass last year, the Crown Act was brought before the newly elected DFL majorities on Wednesday.

This legislation amends the Minnesota Human Rights act to prevent discrimination based on hairstyle. The bill language is one sentence long, and reads:

“Subd. 36a. Race. "Race" is inclusive of traits associated with race, including but not limited to hair texture and hair styles such as braids, locks, and twists.”

There are a few problems with this legislation, chief among them being that race is never actually defined.

A circular definition is a description that uses the word being defined in its description. Legislators should have made note that race is never actually defined in this legislation, as the bill language states that race is “inclusive of traits associated with race…”

Moreover, this legislation seeks to throw a hand grenade into the culture war, further dividing people and creating opportunities for the left to be offended.

It goes without saying that racism should never be tolerated in our society, but there is no need to cower to the left’s every agenda item that is associated with race.

As predicted, many Republican legislators jumped on board with this bill. It overwhelmingly passed on Wednesday with a vote of 111-19. Here is a list of the legislators who voted for this ridiculous bill: 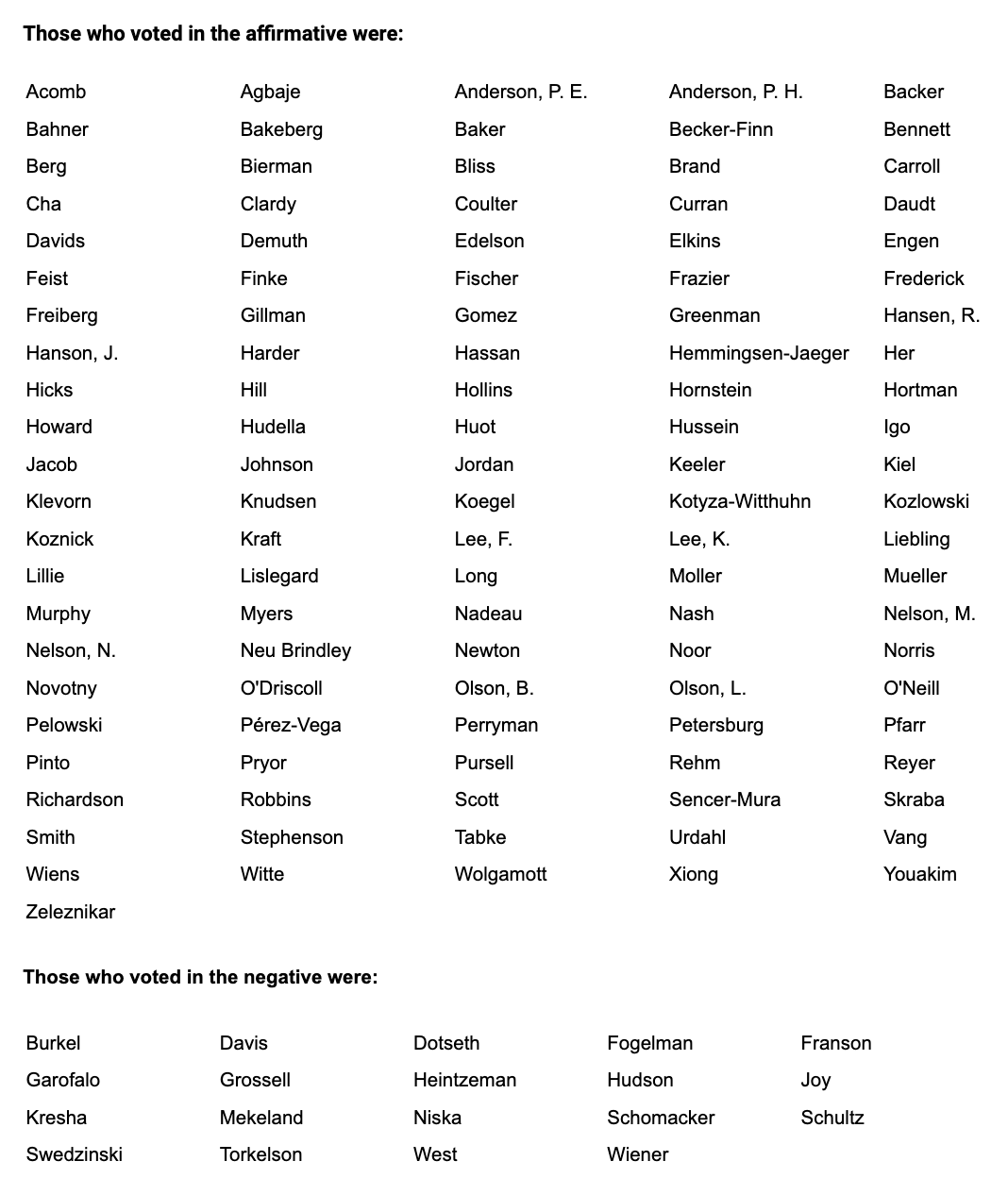 18 states have already passed this language into law, coinciding with an effort to pass the legislation nationwide.