I Just Had COVID, but I'm More Worried About Government's Control Over Us 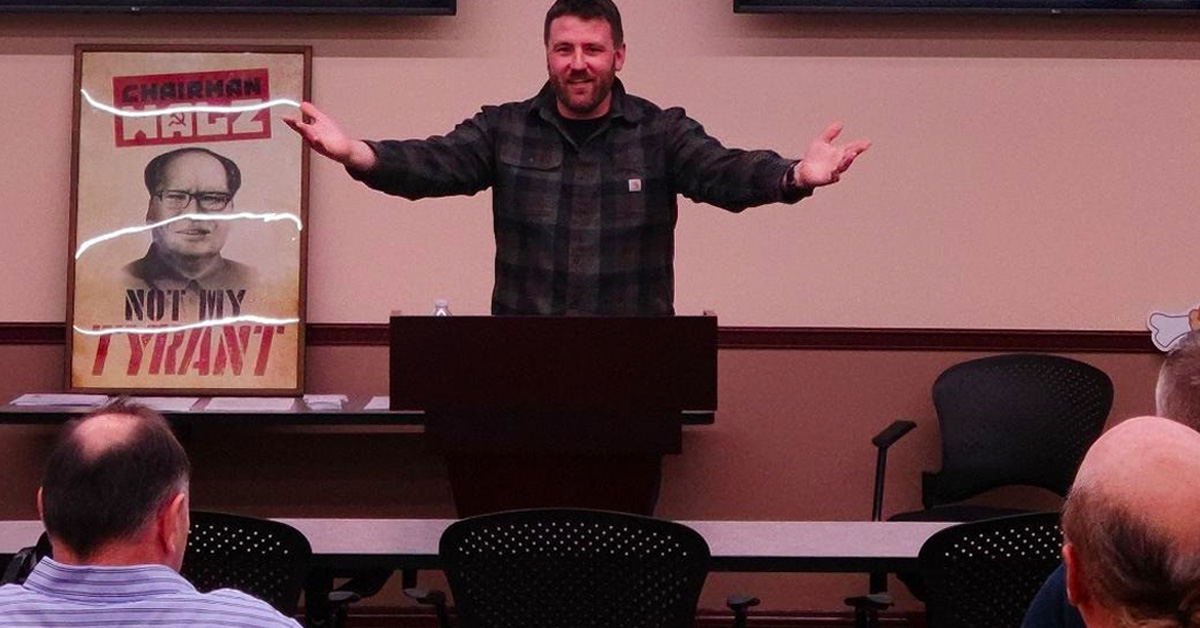 My number was up last week. I finally got COVID.

You can probably imagine how many of the COVID Cultists and their friends in the Political Class would have loved to see it take me out. After all, I very publicly don't follow any of their advice.

They wish ill will on me and they wish it on YOU as well. Our defiance is not okay.

In reality, vaccination status makes no difference in getting or passing on the disease. Even some in the corporate media are starting to admit that.

So why are we still playing this game of mask and vaccine mandates?

Neither one of them STOP you from getting COVID. So it's not about safety.

It's all about CONTROL!

It's always been about control this whole time. And that's what we have been fighting against for the last 22 months!

We knew it was critically important to End Walz' Emergency Powers. Which is why our team knocked on 40,000 doors, made over 55,000 phone calls and ran digital ads that reached hundreds of thousands of Minnesotans.

That effort ended up stripping Walz of his powers last June. But Senate Republicans failed to pass the Never Again Bill, so the threat is not gone.

The Political Class is not done coming after you and me. They will continue forcing mandates on us, while also destroying our cities by wrecking our economy and allowing crime to skyrocket.

That's why we have no choice but to continue this FIGHT against the corrupt Political Class. And to do that I need your help to fund our expansive field operations.

We had to spend a substantial amount of our resources in 2021 fighting against these cronies. So it's leaving us in a more vulnerable position in 2022.

And as you well know, this election year is not the time to be left without a real fighter on your side.

Our enemies in the political class are well funded and have the institutions and corporate media in their pocket. We're up against tremendous odds.

I'm afraid if we don't continue raising money to fight back against them, we're doomed to live under mask and vaccine mandates for the foreseeable future. 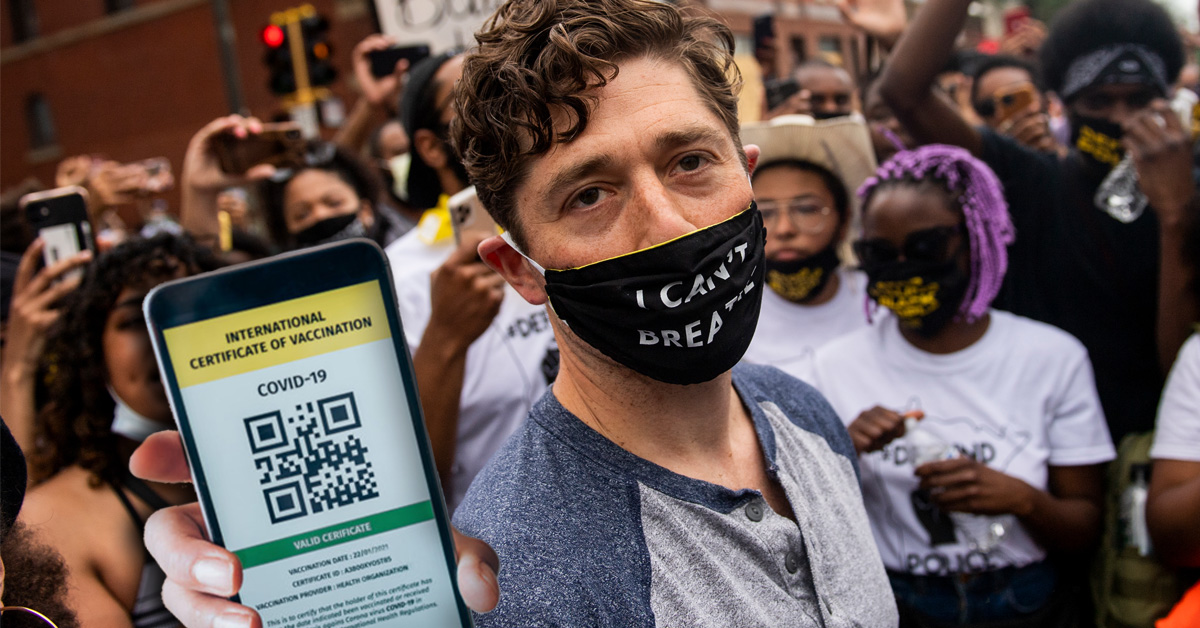 You know by now that we don't mess around. Our team works around the clocks to protect your liberty. Our field operations team is making thousands of phone calls a day across Minnesota to win this battle.

I need need YOUR help. We must replenish our war chest to fight this battle.

- Knock tens of thousands of doors

- Advertise digitally to over one million Minnesotans

Don't let the Political Class win. We can't afford to allow our children to grow up in a state that forces compliance.