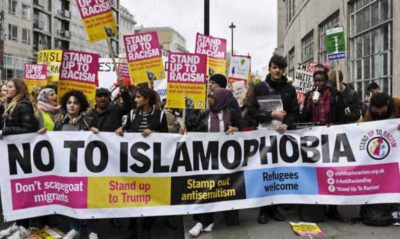 The bill appropriates money for the task force, but as of the publication of this article, the dollar amount is not disclosed.

Action 4 Liberty opposes using taxpayer money for task forces, especially ones that seek to cater to a particular political agenda.