Over a thousand Minnesotans gathered at the Governor's Mansion or drove by in a seemingly endless stream of horn honking in support of the Liberate Minnesota protest organized by activist Michele Even. The protest was a First Amendment demonstration of workers, business owners and consumers fed up with Walz' unilateral order to quarantine people in their homes and shut down certain sectors of our economy.

Early in the protest, chopper cams for the major networks hovered over the residence capturing the growing numbers of patriots attending the rally.

Several people broadcasted from the ground on Facebook Live, including conservative news outlet Breitbart News, who navigated through the crowds, interviewing people about their experience.

In the front of the Governor's Mansion, with a Liberate Minnesota sign in hand, activist Michele Even spoke about the people losing their jobs, the businesses without cash flow and how many of them won't get government assistance. She believes free individuals should have the right to choose and that Governor Walz has abused his powers by issuing a "Stay Home" order. 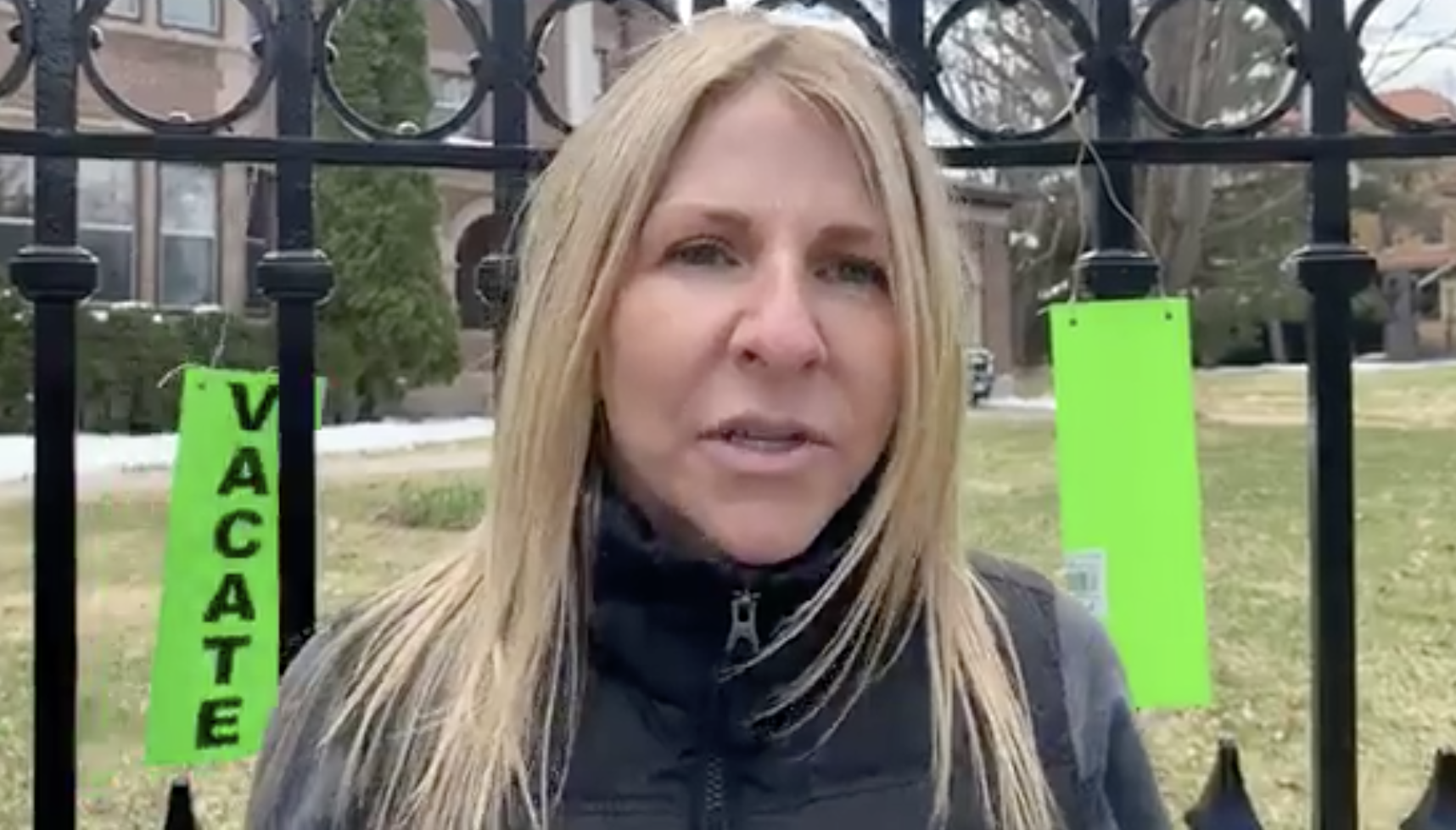 The protest even got the attention of President Trump. He tweeted support for Liberate Minnesota hours before the event. Michele Even serves as the founder of MAGASOTA, a large pro-Trump grassroots movement in the state.

As expected, there are conflicting reports from the lazy Minnesota media on how many people attended the protest. By all witness accounts, the protest was a massive success with over a thousand people in attendance on the sidewalks or driving their cars through the crowds in support. 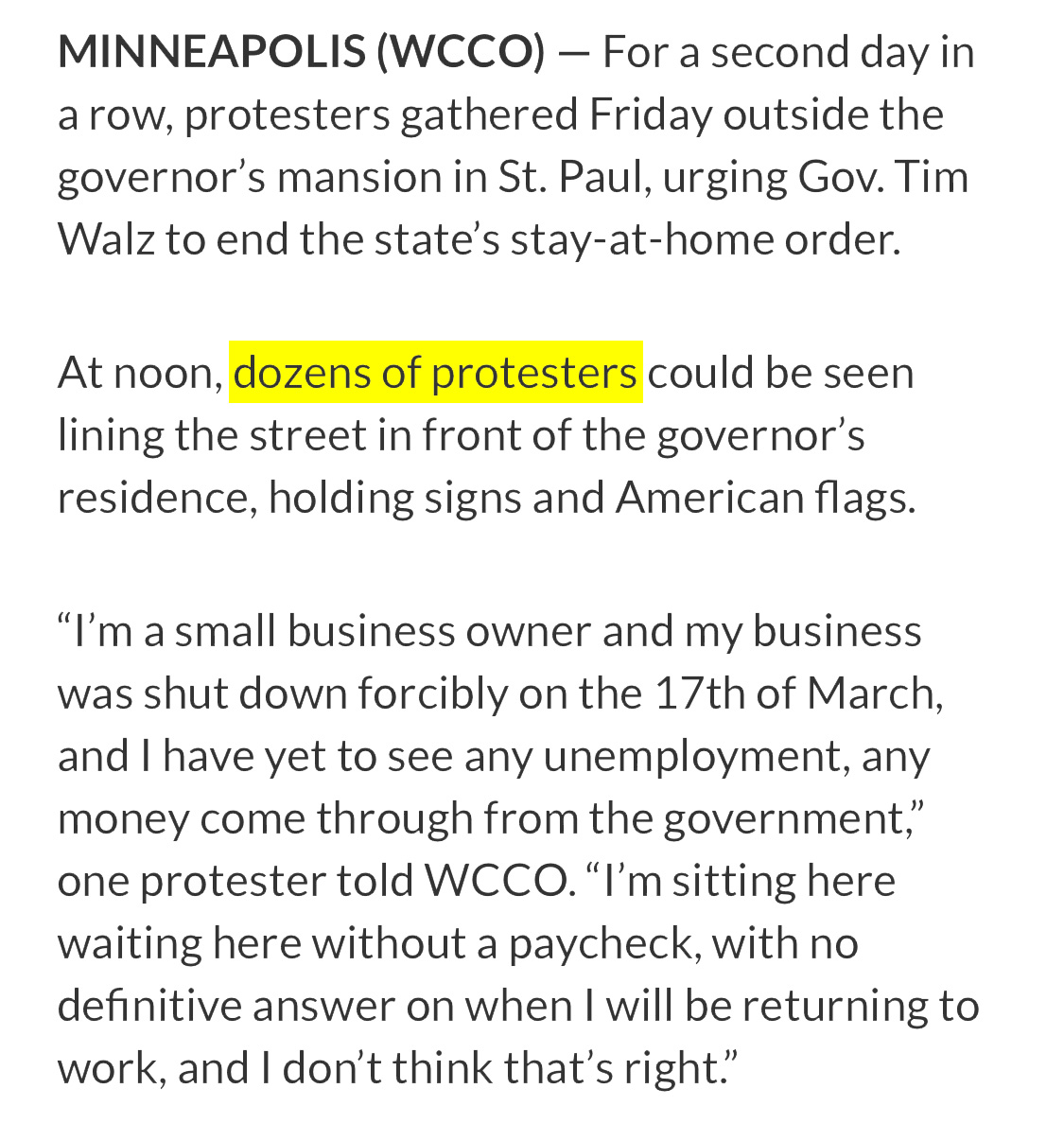 The Legislature has the ability to terminate Governor Walz' Emergency Powers by passing a joint resolution in both chambers. Last Tuesday, Rep Steve Drazkowski and Jeremy Munson introduced a bill and made a motion to get a vote. Unforuntately, the DFL and Republican establishment killed the bill (Here's the vote), but the issue is likely to resurface again.

Sign our petition to tell your legislator to END WALZ EMERGENCY POWERS NOW!