Minneapolis Bailout Appears to Be Part of Deal Struck by Gazelka

Vague language in the Jobs and Economic Development Omnibus Bill suggests that state taxpayers will be on the hook for bailing out the damage left by rioters in Minneapolis last year. Using $80 Million of "redevelopment" funding, business owners will be able to apply for grants and loans, paid for by Minnesota taxpayers across the state.

According to Fox 9, businesses can get $750,000 in grant money and $2 Million in loan guarantees. Although, they report it's not "clear how much money will flow to riot rebuilding". 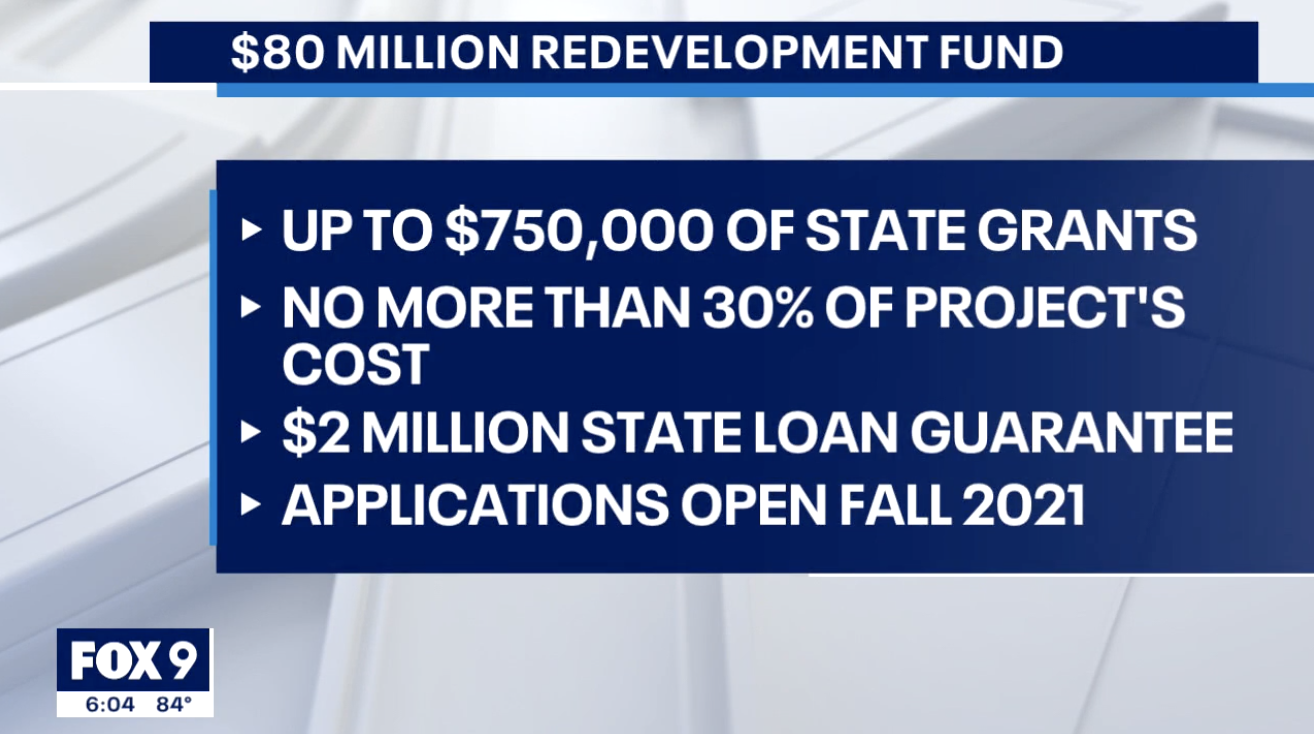 Democrats were asking for a $300 Million package in total. Some Republican legislators, strongly opposed any money going towards funding the destruction in Minneapolis. Gazelka's deal strays away from those wishes. Although, all legislators will get to weigh in on it when HF1 gets a vote in the House and Senate.