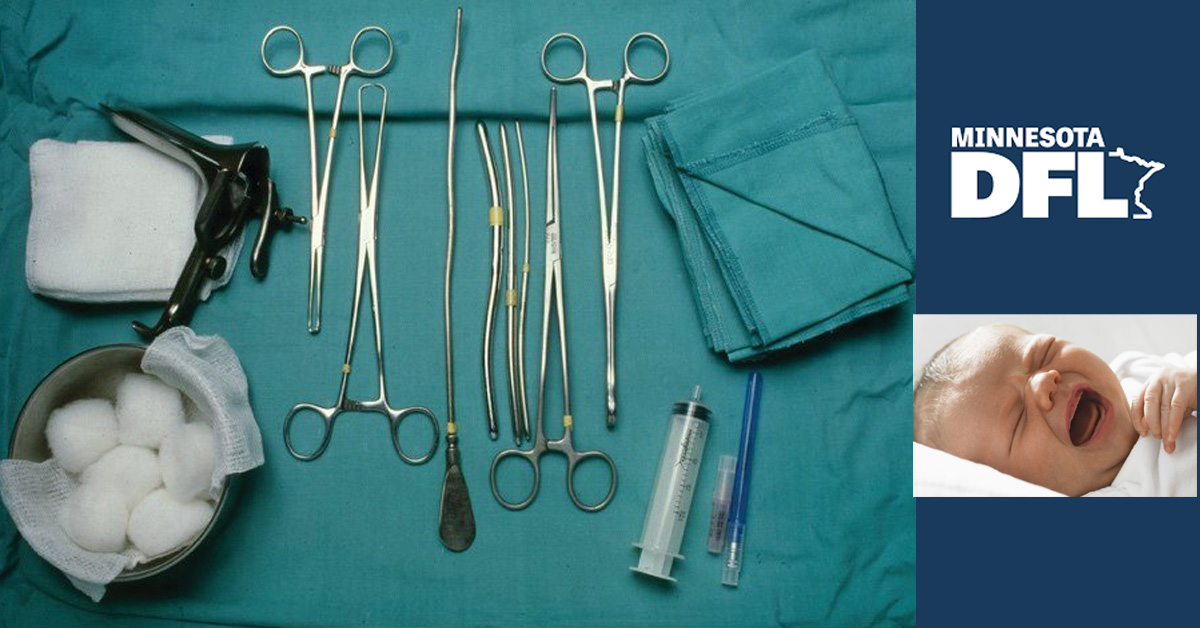 Liberals screaming about abortion in 2022 was more than just political theater and scoring cheap points. Now that the DFL has total control of the Minnesota Government, they are prepared to pass some of the nation’s most anti-baby legislation into law.

HF91 was introduced in the Minnesota House on January 5th, and has a whopping 32 DFL sponsors. If you thought that the DFL was crazy before this bill was introduced, just wait until you see what they have to offer now:

This is not hyperbole. This is the most extreme abortion bill that has ever been put in front of the Minnesota legislature. It is also incredibly likely to pass with total DFL dominance in St. Paul. Here are more specifics on each provision of the bill.

This legislation is an obscene abuse of human rights, for both the mother and the child. The fact that 32 DFL legislators sponsored this grotesque bill says a lot about the state of their party.

Please contact your legislators through every method possible. Phone calls, emails, letters, and social media posts. Without quick action, the DFL will make Minnesota the abortion mecca of the United States.