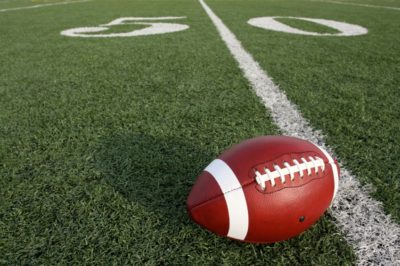 A bill is up for a vote today in the Minnesota House that would create imposing regulations on people who operate fantasy football games. HF1415authored by Tony Albright (R-55B) would require "game operators offering a fantasy game with an entry fee in this state" to comply with newly created regulations.

Among some of the regulations included in the bill are a prohibition for fantasy game operators from playing in their own game; how winners can be selected; and forbidding athletes in the sport to participate in that league. Recently, Minnesota Timberwolves star Jimmy Butler made news that he joined a fans NBA fantasy league. It appears this would have been illegal under the new law.

Fantasy football is a growing trend and is widely enjoyed by Minnesota sports fans. Action 4 Liberty believes that government should stay out of the regulation of private sector activity that involves people voluntarily conducting commerce with one another. We will score votes on this bill.