MN Senate Bans Use of Phones in Cars; Unless Wearing Hijab or Scarf 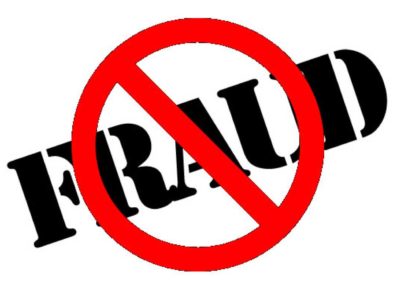 The Republican led Minnesota Senate yesterday passed a bill (HF 50) to ban cell phone use in vehicles without a hands free device. This bill previous passed overwhelmingly in the Minnesota House. The bill aims to solve the problem of distracted driving according to its authors. But main opposition to the hands-free bill assert that distracted driving is already illegal and that the bill would not solve the underlying problem.

An interesting amendment authored by Bobby Joe Champion (DFL - Minneapolis) added language that provided an additional exception to using a phone while driving a vehicle. According to the amendment "the use of a scarf or hijab or other item​ of clothing to hold a device in a hands-free manner" is allowed under the new law.

Here's the vote for the amendment:

Here's the vote for the entire bill (which included the above amendment):

Action 4 Liberty opposes this bill because it limits individual freedom and increases government control. It’s not clear how the tens of thousands of Minnesotans who rely on mobile devices for commerce everyday will be able to continue activities such as ride-share services. The bill also seems to unequally harm lower income folks who do not drive vehicles with hands-free features. Adding language that excludes enforcement for people using a clothing device like a hijab, undermines the bill's intent to reduce distracted driving.