Non-Citizen Admits to Voting in Minnesota Elections in House Testimony 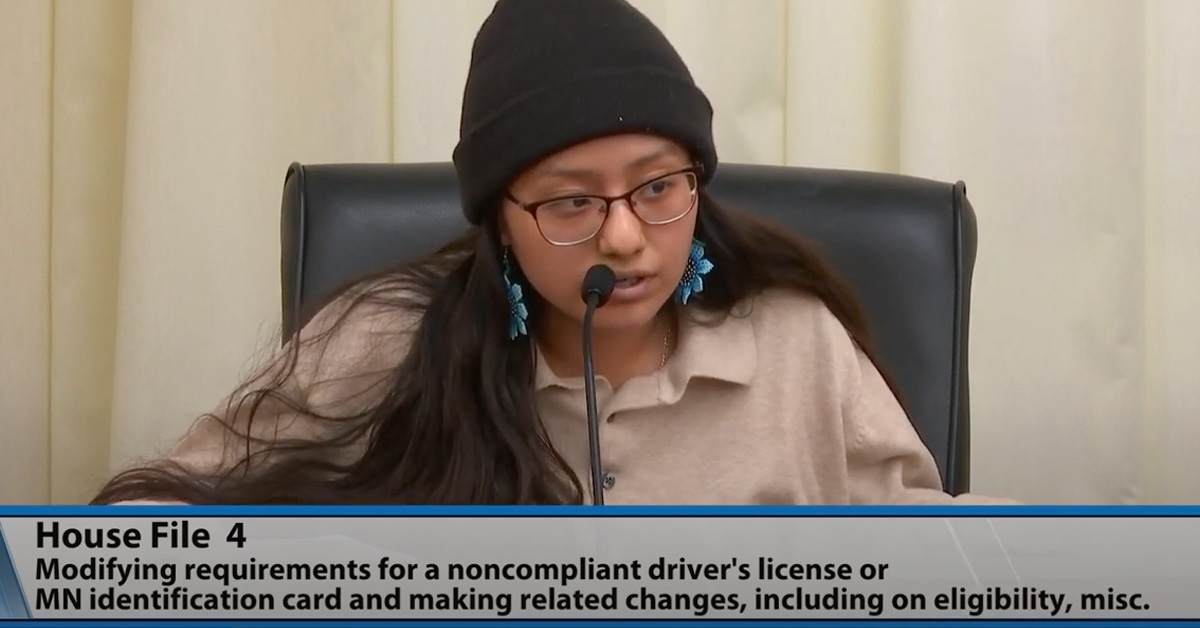 For years, conservatives have been blasted for creating “conspiracy theories” surrounding non-citizens participating in U.S. Elections. However, a DFL testimonial in the Minnesota House may have just confirmed the worst of our fears.

The Transportation Finance and Policy Committee met on January 10th debate the controversial HF 4, which would give illegal immigrants easy access to drivers licenses. Conservative activists have warned that this legislation would allow non-citizens to easily register and vote in our elections.

However, it seems as though it does not matter whether or not this legislation passes. During the committee hearing, a non-citizen granted temporary status in the United States through former-President Obama’s Deferred Action for Childhood Arrivals (DACA) stated that:

Here's video of her testimony:

This is a shocking admission from a witness that the DFL brought to speak. However, it should not serve as any kind of surprise. Leftists have been pushing for noncitizens to vote for years now.

The city of San Francisco recently passed legislation that would allow non-citizens to vote in their elections. Naturally, it was only a matter of time before these ideas came to Minnesota.

State Statute 201.014 deems it a felony to illegally cast a ballot in the state of Minnesota. If this DFL testimonial is legitimate, they may have accidentally made a case AGAINST their proposal to give non-citizens drivers’ licenses.