One Year of Emergency Powers? 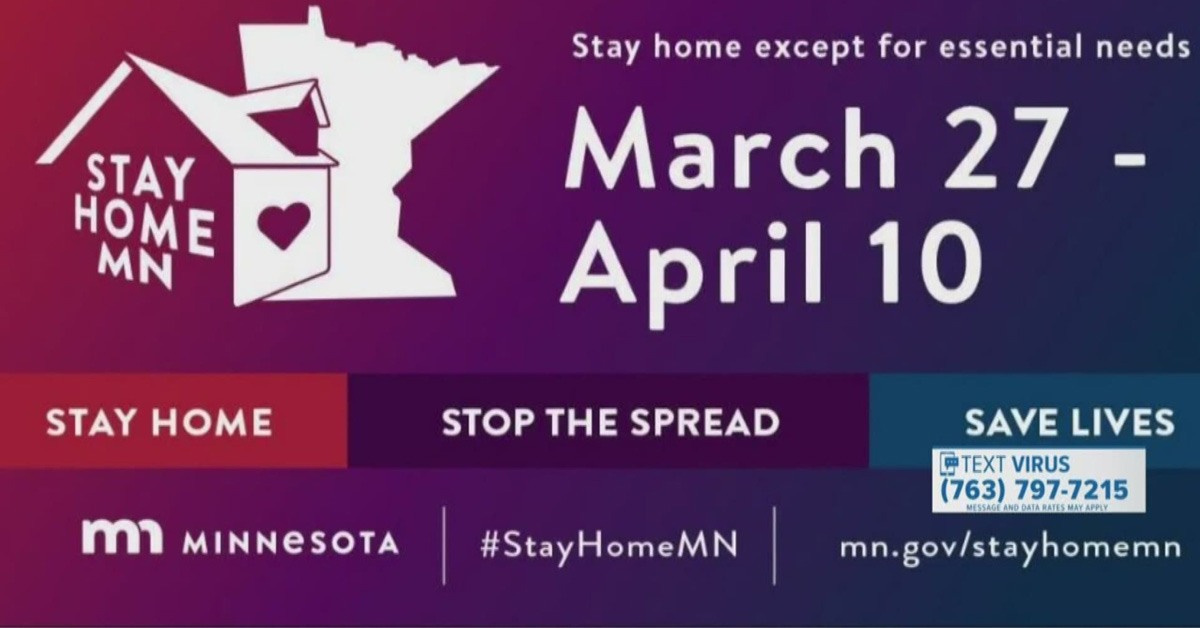 These lies have led to businesses being closed down, healthy people ordered to stay in their homes, youth athletes to wear masks while playing sports, AND Covid positive patients admitted back to long term care facilities.

Our team is working around the clock to try and stop the one-year anniversary from happening. It's absolutely amazing that we are here right now! Almost makes one think there is something bigger, and more nefarious at play.

The only way to stop politicians from taking our liberties is to hit them where it hurts - putting our message right in front of their voters. Which is why we just hired two more doorknockers and moved them up into Con Artist Dave Lislegard's district. And that pressure is putting him and Julie Sandstede on the Defense!

Did you see that both legislators wrote guests columns in the Hibbing paper trying to save face with their voters. From Dave Lislegard:

You’ve likely seen literature or heard radio advertising from Action 4 Liberty, a group based in the Twin Cities working day and night – during a time when our nation is already deeply divided – to agitate people, including those on the Iron Range.

This means one thing. OUR PRESSURE IS WORKING!

We now have two different homes up north and I just hired another couple doorknockers. Our team is signing up new petition signers, talking to thousands of voters and distributing lit in all the neighborhoods. Even Dave Lislegard admits we are working around the clock to get our message out to voters. 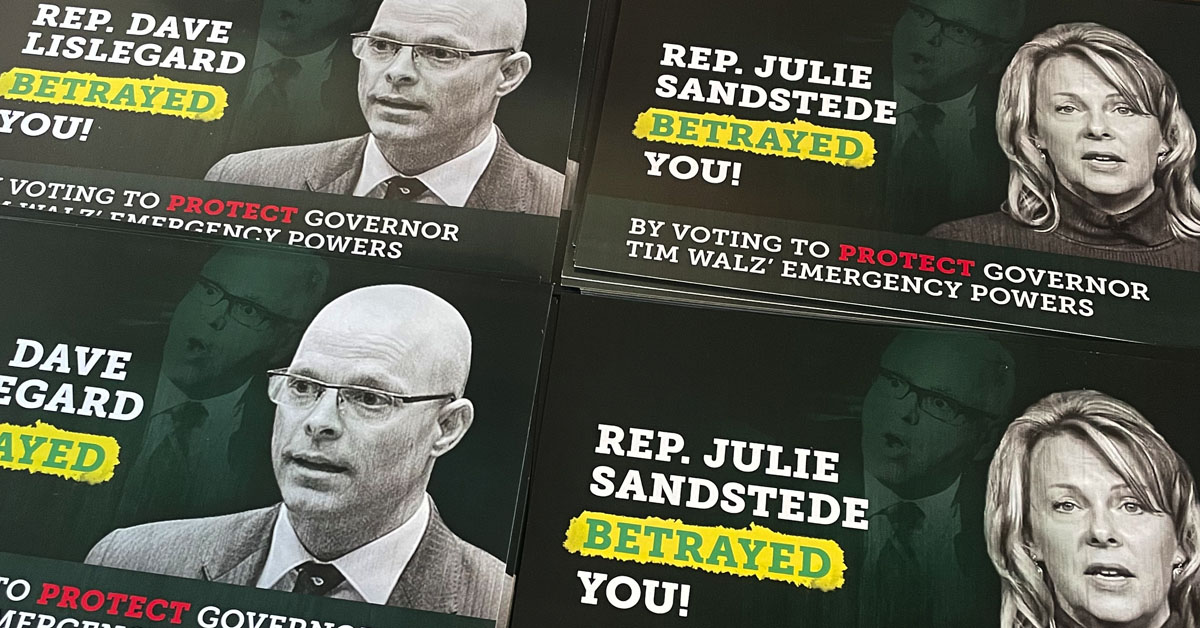 Did you know that Julie Sandstede won her election by only 30 votes last November and President Trump won Dave Lislegard's district? By the time we're done with this, we'll have easily identified enough voters to flip those districts red!

Speaking of flipping districts, the Democrat machine is getting really worried that the legislature finally has a liberty champion who is willing to take the fight to them. They HATE our guy, Rep Erik Mortensen.

Just last Thursday, Walz' rubber stamp and mask mandate cheerleader, Brad Tabke, announced he is running against Mort. Who announces a campaign this early? Looks like they have set our guy in the crosshairs.

This battle is far too important to lose to the Democrat machine. We now know that Emergency Powers will be used and abused by tyrants. That's why we are working day and night to End Walz' Emergency Powers. And with Mort in office, we'll lead the fight to make sure it NEVER HAPPENS AGAIN!

There are still more volunteer opportunities up in the Iron Range if you are looking to get more involved. Please reach out if you would like to join our field team to door knock.

If you don't have the time, your support means a lot to our team. We want to keep the momentum and continue holding these politicians accountable. We're quickly approaching the One-Year Anniversary of Walz' Emergency Powers. Let's STOP him from making them permanent. Support our field operations today.