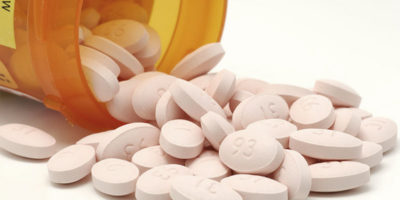 HF 400 dictates how much opioid pain medication can be prescribed to patients following major trauma or surgery. The bill states “when used for the treatment of acute pain associated with a major trauma or surgical procedure, initial prescriptions for opiate or narcotic pain relievers listed in Schedules II through IV of section 152.02shall not exceed a seven-day supply.”

The bill also adds another mandated coverage to Minnesota health insurance plans. According to the bill, all “health plans must cover acupuncture services for the treatment of pain and ongoing pain management.”

The new tax was voted overwhelmingly by Republicans in the Minnesota Senate. It passed 59 - 6. Here's the vote: