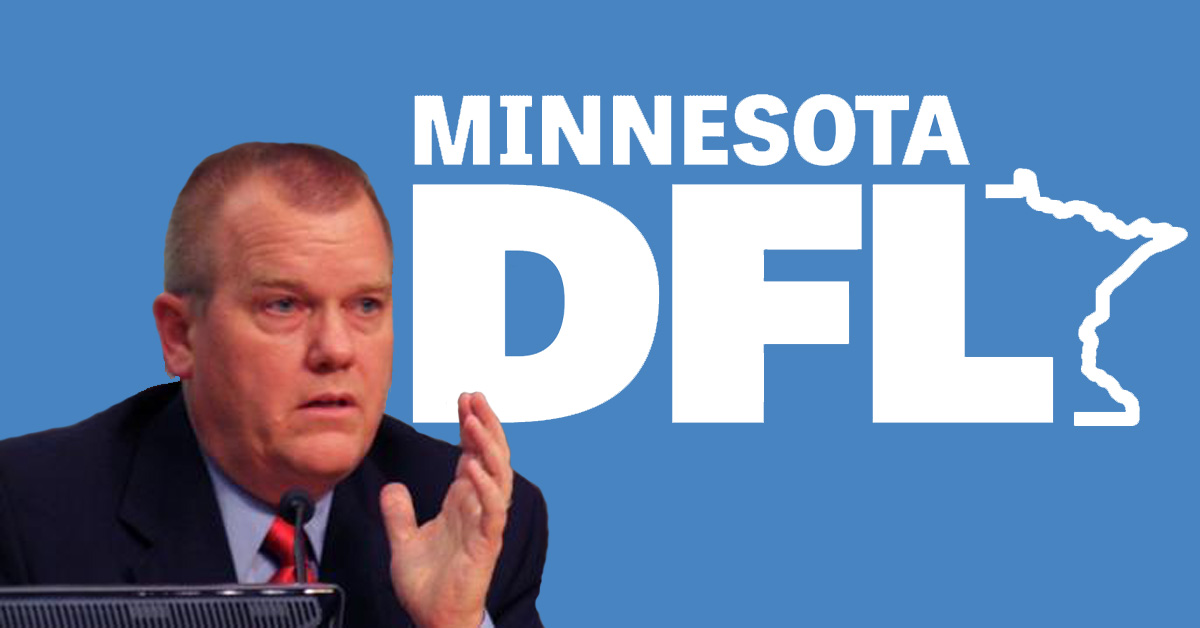 The Republican Establishment often preaches about "party unity," but when push comes to shove, they show there is little distinction between them and the Democrat Establishment. This is on full display in the newly drawn Senate District 41 where Establishment Republican Rep Tony Jurgens who lost in a primary to newcomer and pro-liberty candidate, Tom Dippel, is now displaying the Democrat Senate candidates sign in his yard.

Delegates overwhelmingly picked Dippel over Jurgens at the Party's endorsing convention in the Spring. Jurgens, who was recruited to run in the primary against Dippel by Republican Senators, lost in the state run primary election on August 9th by 20 points.

Instead of unifying with the Republican ticket in Senate District 41, Jurgens placed a sign for the Democrat Senate candidate, Judy Seeberger. She is a radical, left-wing candidate who has received endorsements from some of Minnesota's most liberal groups like Planned Parenthood and Education MN. Meanwhile, the Tom Dippel is a strong, grassroots candidate with the full backing of the Republican Party.

We had multiple people reach out to us about Jurgen's displaying the Democrat's sign at his residence. Here's an image that was sent to us: 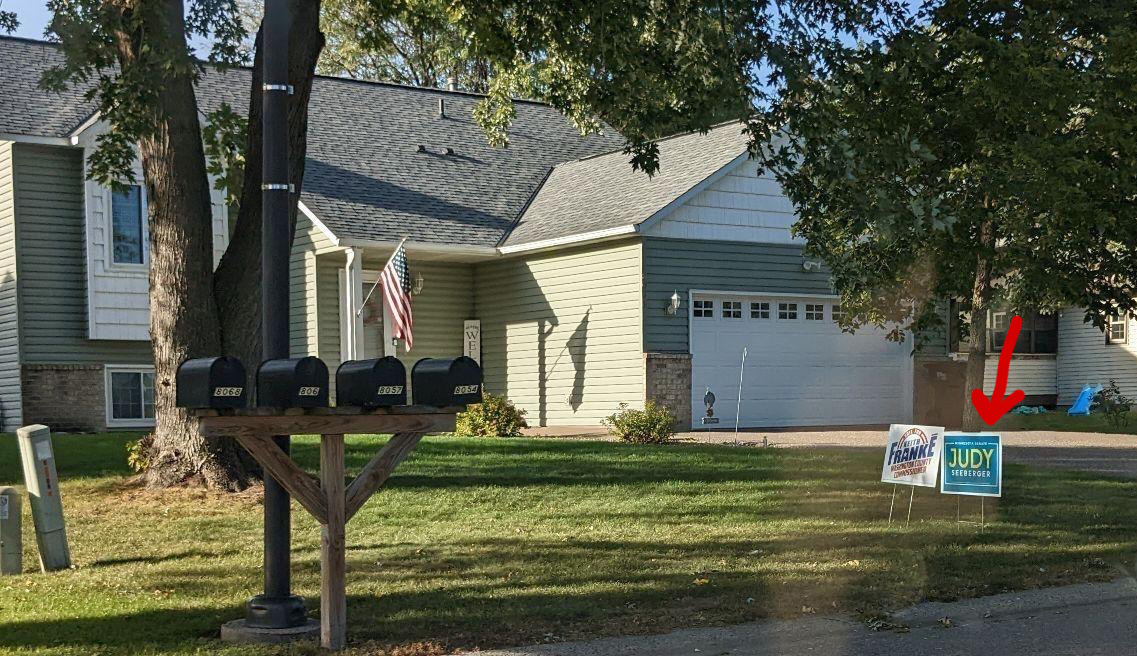 The address does appear to be Jurgen's residence. He lists the Cottage Grove address on his Campaign Finance Report.

Here's a Bing street view that matches the image sent to us: 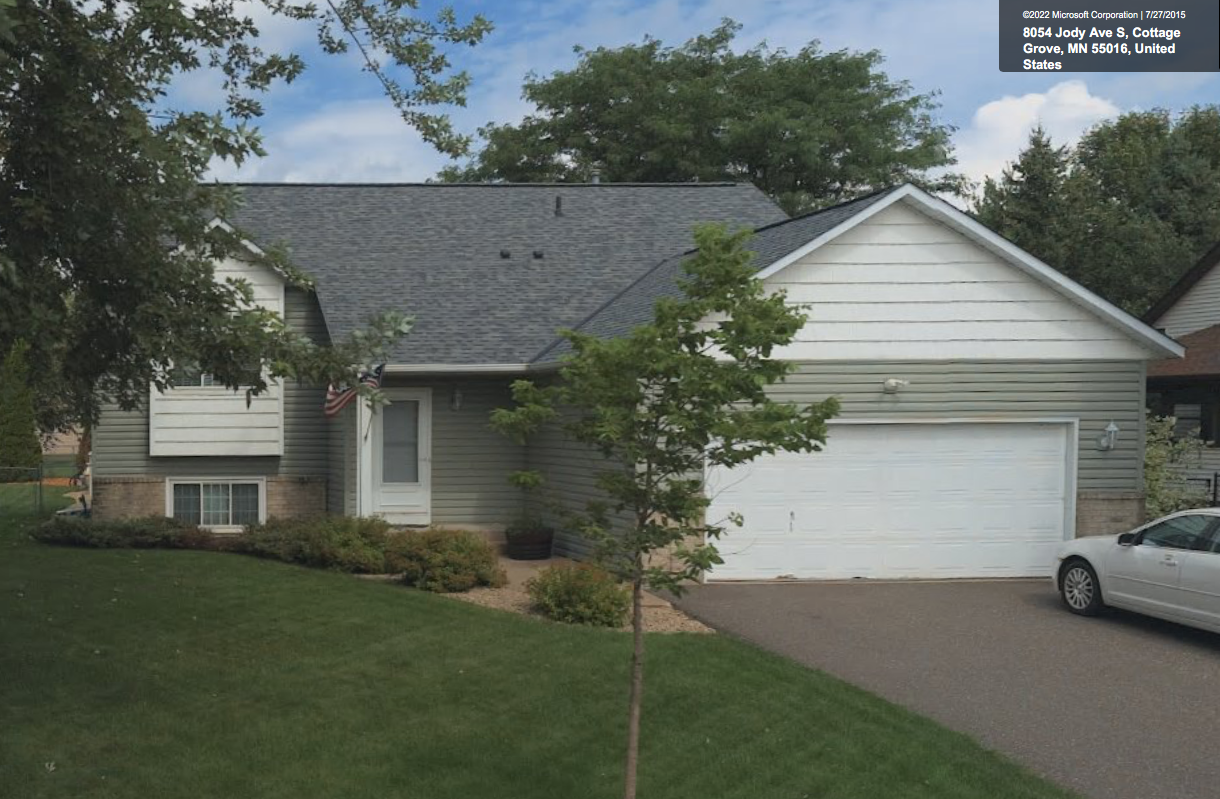 We're not surprised that Jurgens would side with the Democrats at election time. He's amongst the lowest rated Republicans at the Capitol on our scorecard with an F rating (32% lifetime score). Jurgens votes like a Democrat in St Paul, and appears to vote for them at the ballot box as well.