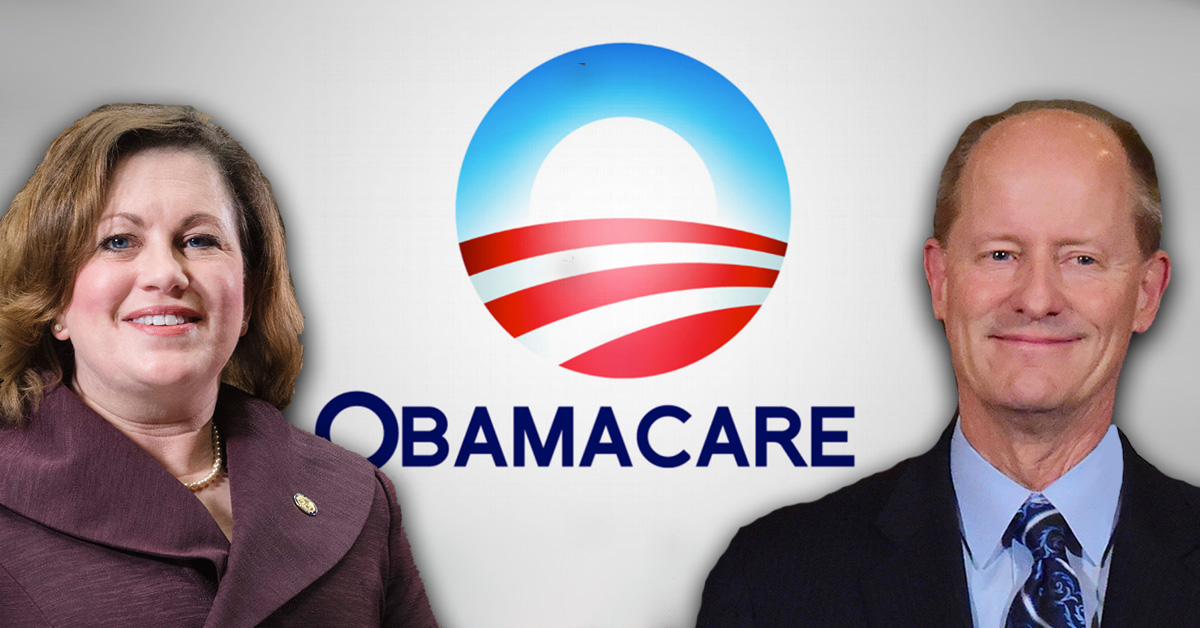 Republican and Democrat Legislators voted in another bail out of health insurance companies, including gubernatorial candidates Michelle Benson and Paul Gazelka, while also transferring tax money to MNsure, the state ObamaCare exchange. SF3472, also known as the Reinsurance Bill, is a non-free market approach attempt to lower insurance premiums. It takes our taxpayer dollars, funnels it through government, which then gives it to insurance companies to play claims over $50,000. When all is said and done, politicians cheer that they reduced insurance rates - when all they did was take our money to bail out the health insurance companies.

Here's how the hustle works... 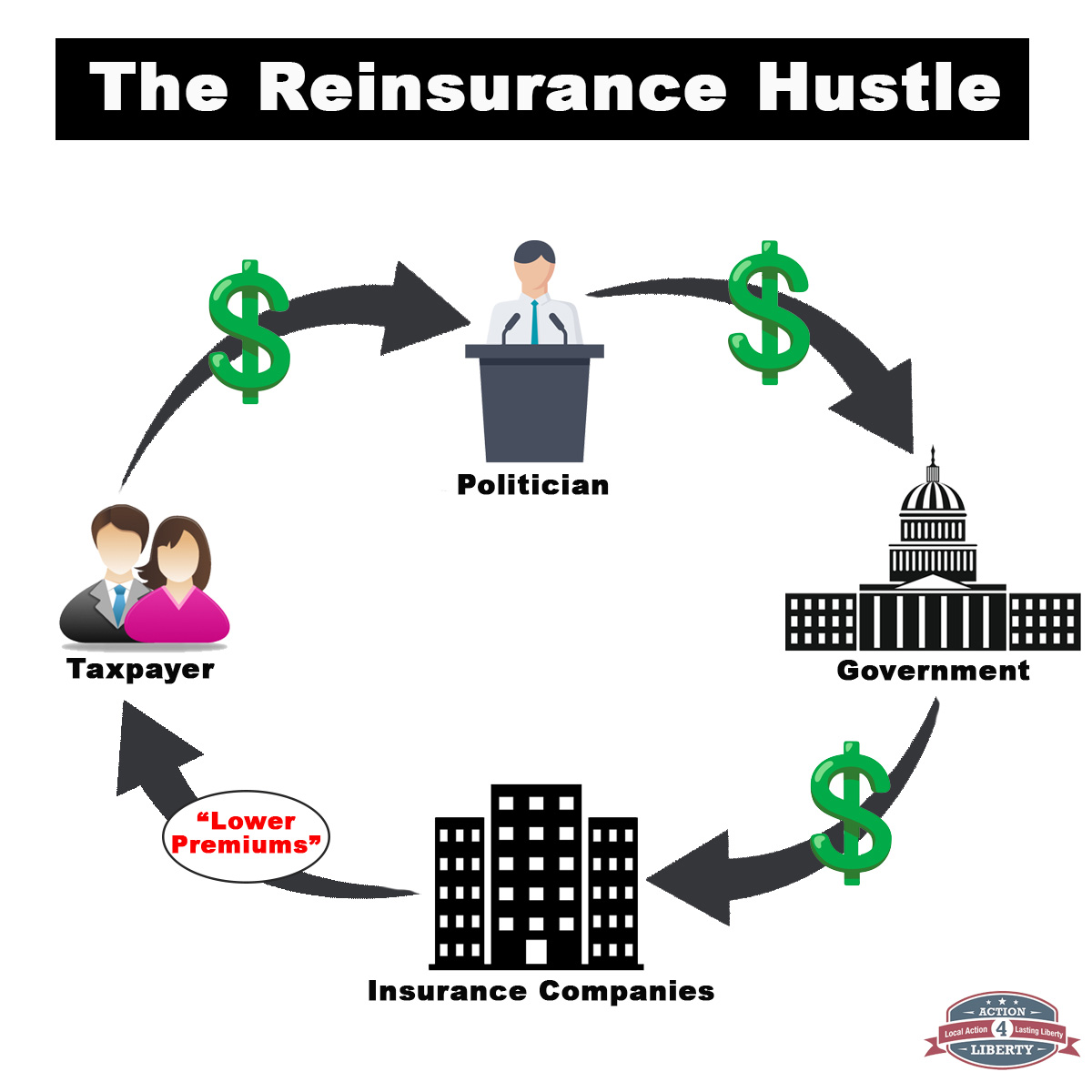 For six years now, the Republican Establishment has boasted about the merits of this government intrusion in the health care market. Instead of getting money out of the gov't health coffers, their grand solution is to put more money into government. And we're paying for it!

If the Reinsurance Bill is so great, why aren't they implementing this with other types of insurance like auto insurance? Premiums certainly would come down on our auto insurance rates if government just gave money to insurance companies to pay for car collision claims. Of course, they don't have some magic tool at play there. It's would just be one big hustle of taking money from us, funneling it through the backend, then pretending like they solved something. And that's what the Reinsurance Bill does.

On top of running the Reinsurance Hustle, the bill also funded MNsure, the state ObamaCare exchange. It wasn't long ago when Republicans were against funding the ObamaCare state exchanges. Now they are doubling down on it.

ObamaCare was a massive government expansion of the health insurance markets. One of its tenets was that it create more regulations on what health insurance plans could and could not offer. SF3472 expands the government regulations on health care plans by mandating they provide coverage for "postnatal care." The bill also requires that at least one silver and one gold plan offered by health insurance companies "apply a predeductible, flat-dollar amount co-payment structure to the entire drug benefit."

More regulations. More government intrusion. And we're the ones footing the bill!

All Senate Republicans voted for the bill. A handful of Democrats opposed it because they don't think it went far enough. Here's the vote: 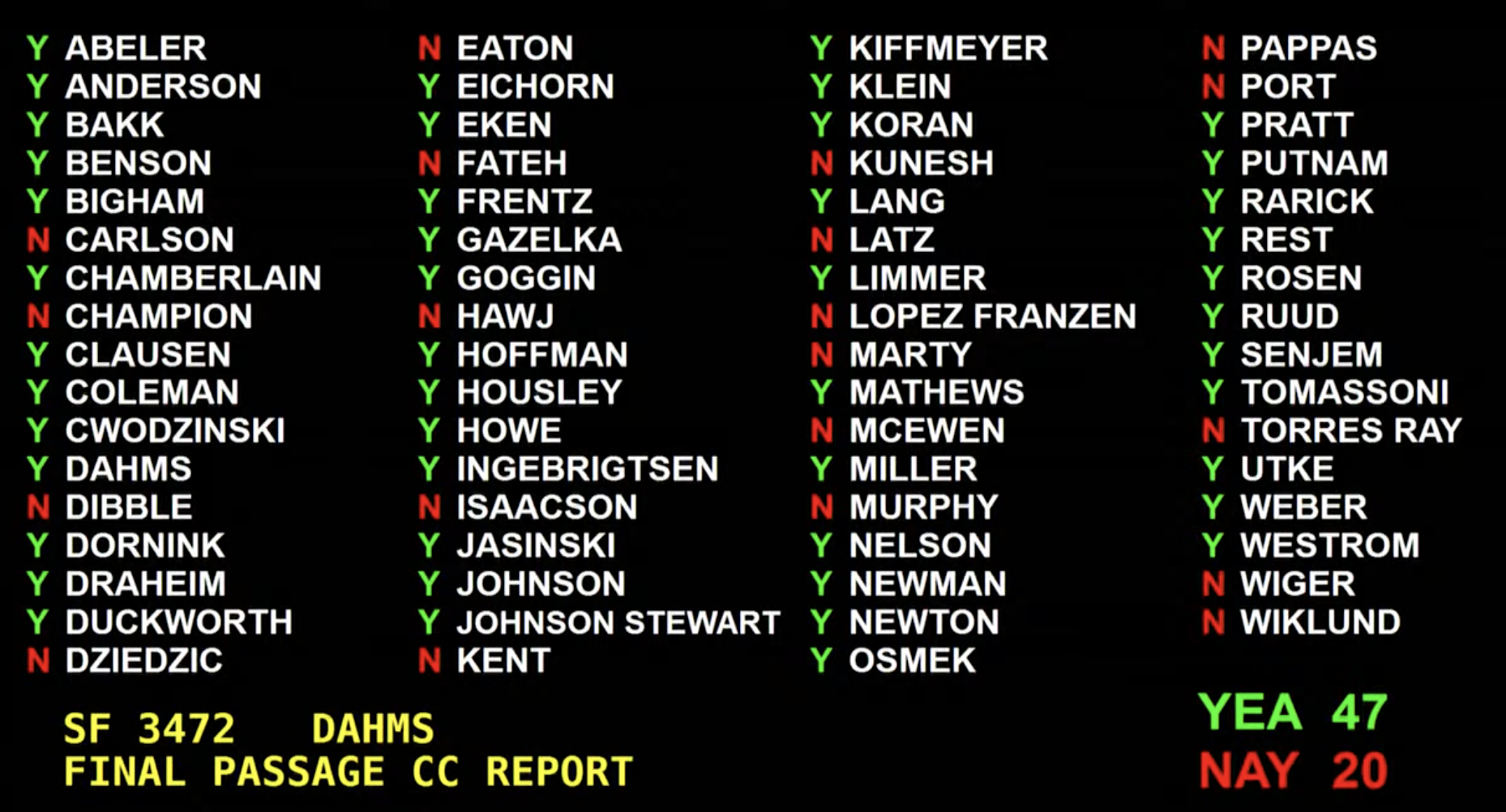 In the Minnesota House, there were seven Republicans who voted against the bill including Bahr, Drazkowski, Lucero, Mekeland, Miller, Mortensen and Munson. Here's the vote: 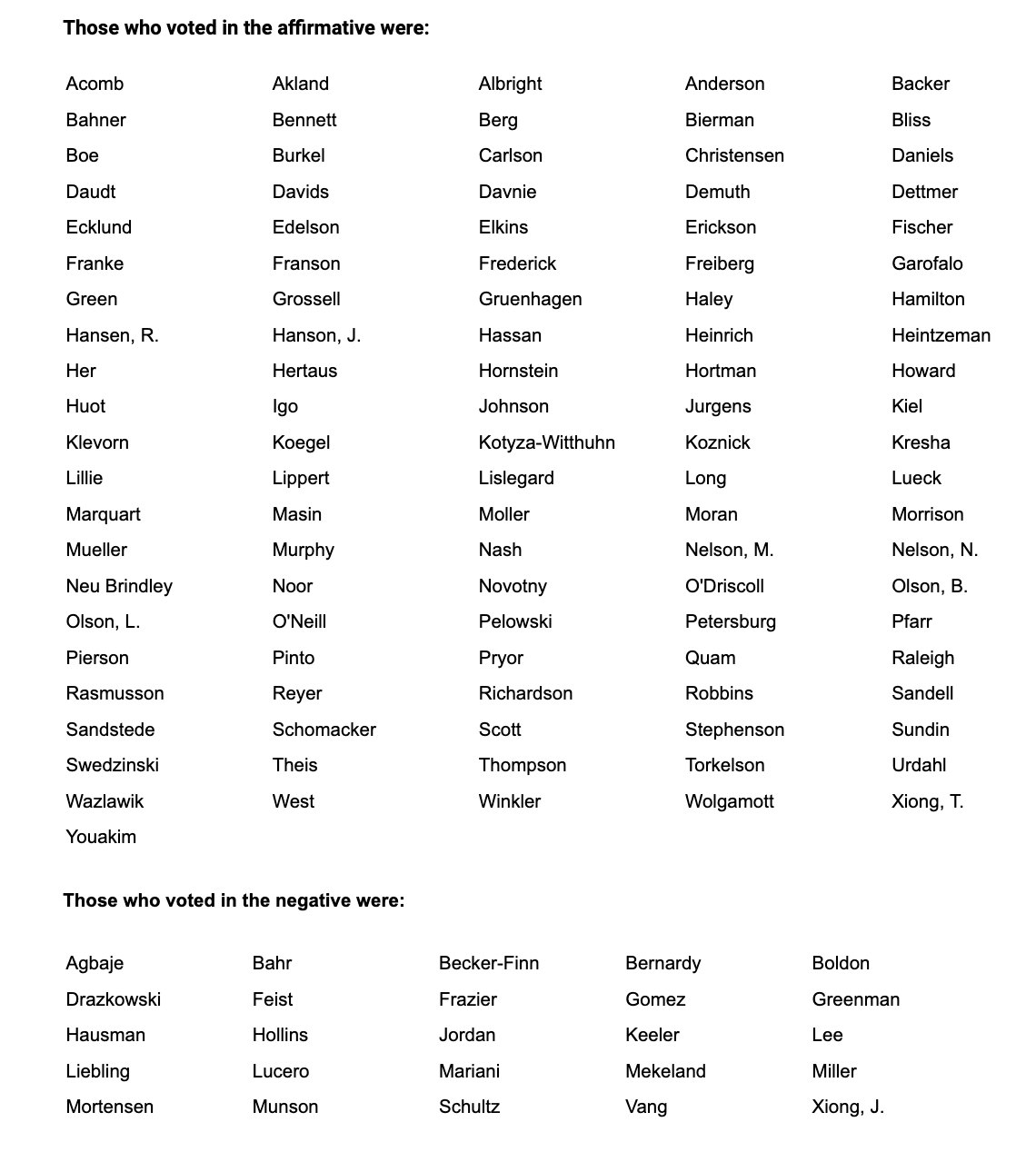