Republicans Gazelka & Daudt About to Sell Us Out

We are in the fifth straight month of Walz' unprecedented, illegal use of emergency powers that are infringing on our civil liberties and harming Minnesota businesses. But to the Republicans leading the Senate Majority and the House Minority, it's just another day of backroom deals and pork barrel projects.

The Pioneer Press reports that a deal is close to being reached on bonding debt with lobbyist legislator Kurt Daudt (R-Spectacle Lake) and presumably Senate Majority Leader Paul Gazelka. "Walz said he and Daudt have been negotiating a compromise deal behind closed doors in recent days. 'I think we’re very close on this, [stated Walz], adding he was 'optimistic' and 'hopeful' they would get it done" wrote Bill Salisbury.

How can a deal be close when Rep Kurt Daudt is on record numerous times in the past month stating that the House Republicans would not deliver the six Republican votes necessary to pass a bonding debt bill until Democrats vote to end Walz' Emergency Powers. The vote failed for the fourth time in the House on Tuesday with only four Democrats breaking ranks.

Perhaps Daudt is willing to compromise on what he meant by "removing Walz' powers" using a phony fix bill introduced by one of his caucus members this week, Rep Barb Haley. HF 81 changes parts of Chapter 12.31 that gives the Governor emergency powers during "acts of nature". According to the bill, the legislature would have two new options after 30 days of a Governor's emergency:

The problem here is this bill would need to be signed by the Governor, meaning further concessions on bonding or perhaps a mask mandate passed by the legislature. Why else would he be willing to cede his new powers?

How do We The People benefit under this circumstance?

Democrats get to keep emergency powers and get more government spending

Republicans get pork projects for their districts

WE get the BILL!

Republicans need to hold the line and not be willing to give up one dime of our tax money (or future tax money). I think these legislators have forgotten that the state is broke with a $2.4 Billion budget deficit. Why are we negotiating away our freedoms for debt? If these bills pass, the Republicans have no more negotiating tools to end Walz' Emergency Powers. 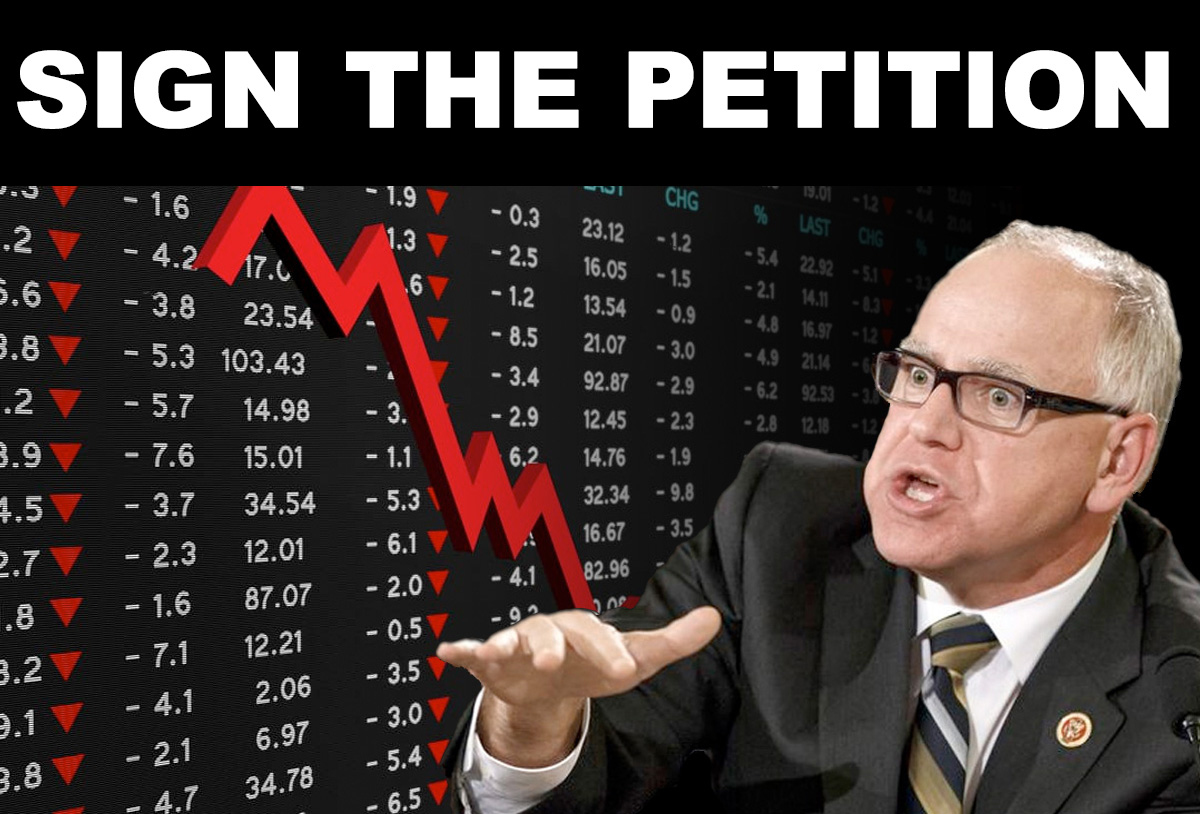