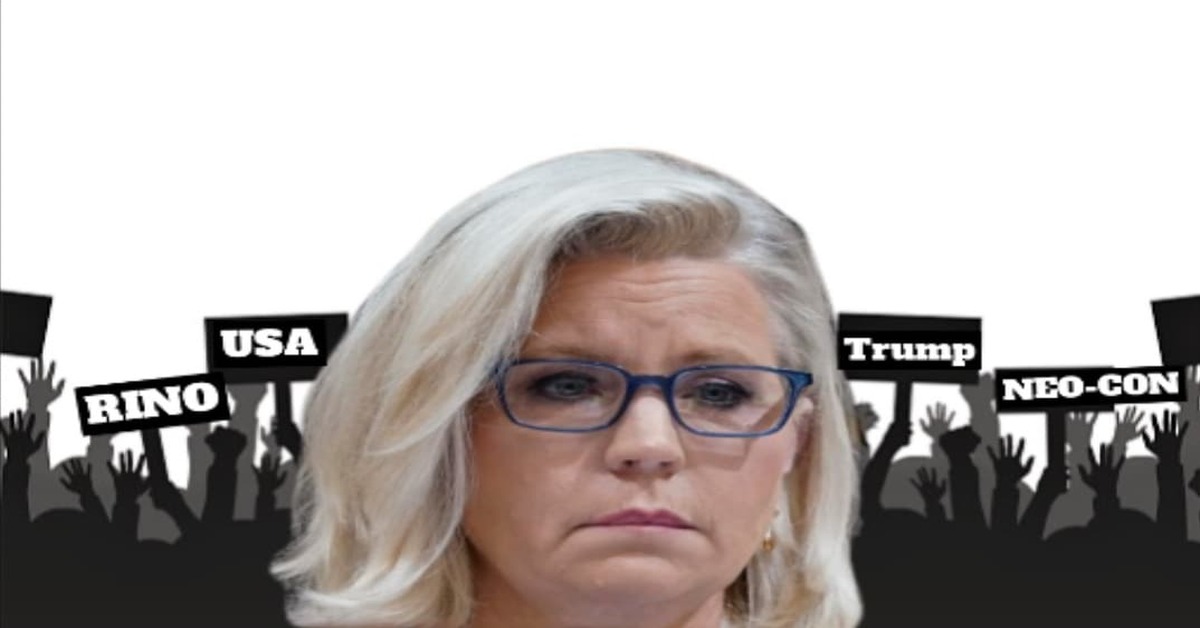 The Cheney legacy of corruption, war-mongering, big government, and lies is over! Liz Cheney has been a champion of the Radical Left because she supports their unconstitutional, socialist agenda.

Despite gross amounts of money from elitists pouring into Cheney’s campaign, Trump endorsed candidate Harriet Hageman won with flying colors because she stood with the America First movement and against the witch-hunt of President Donald Trump.

Liz Cheney's tiny support came mostly from whatever Democrats exist in Wyoming (perhaps some dead and phony voters as well). Conservative citizens of our country are fed up with career politicians who fight against freedom for We the People.

Cheney was so unbearable that even the Establishment of the DC Republicans took away her ranking in the House! The GOP and Wyoming GOP censured her for her failed representation of the people and the grassroots' work paid off! This sends a chilling effect to the Deep State and insider Republicans; If you are out of step with the base, you will lose and be replaced by a PATRIOT!

Hageman still has to hold her word and fight like everything is on the line, because it is! Freedom and Liberty can celebrate a giant victory tonight! Soak in the triumph of the Establishment’s defeat so we can continue to bring it to Minnesota!

We The People are taking our country back and it’s about time!