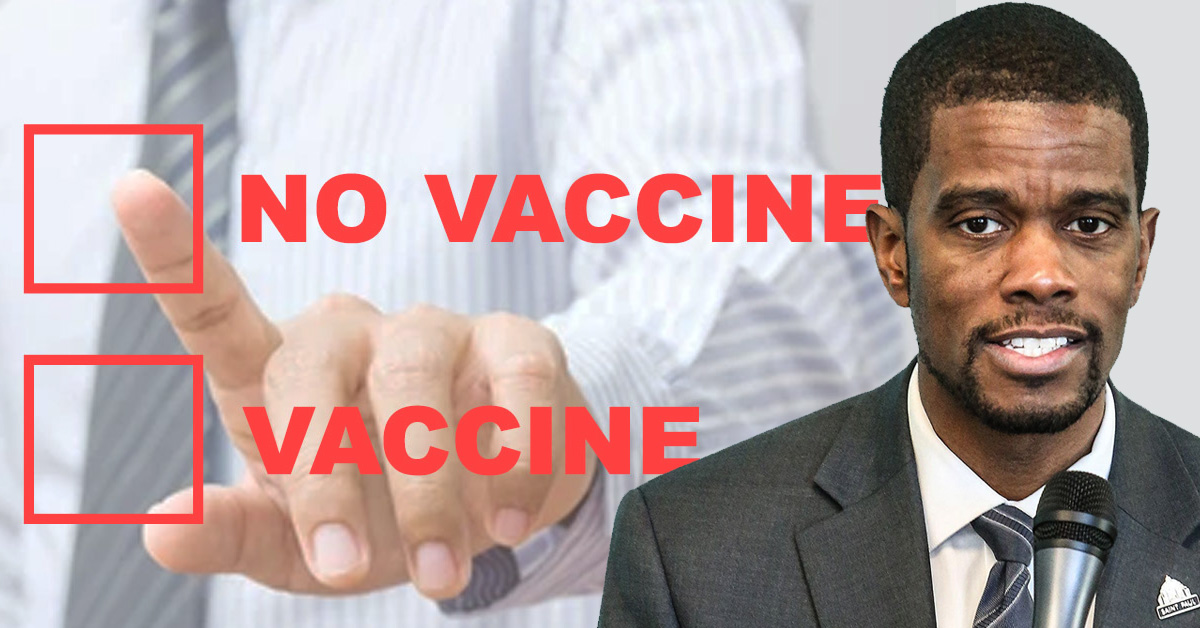 The original mandate by Carter gave city employees up until the end of 2021 to be in compliance with the experimental vaccine schedule. But several unions representing city employees sued the Mayor. A Ramsey County Judge sided with the unions and invalidated Carter's vaccine order this summer.

Despite numerous evidence that the experimental vaccines do not work on recent COVID strains, Carter and others at St Paul City Hall waited until today to voluntarily suspend the anti-freedom mandate themselves.

More importantly, Melvin Carter's mandate did not give women city employees freedom of choice over their own health care. The Democrat talking points on abortion are in stark contrast to their actual policy of "government knows best" when it comes to an individual's health care needs.