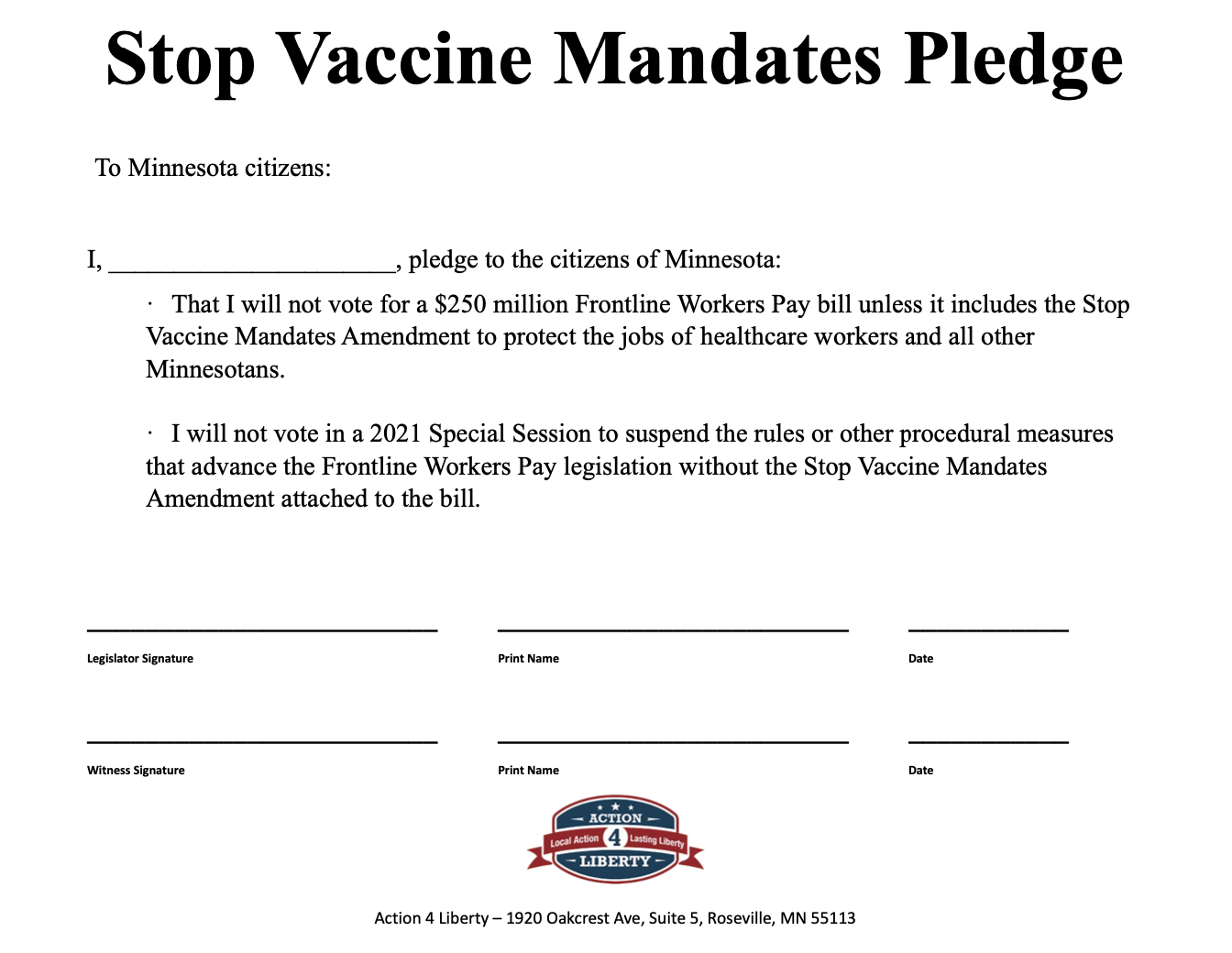 Find Your Legislator by clicking here