Swampy Bills Passed in the Dark of Night 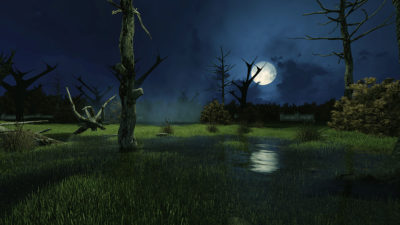 There's an old saying: nothing good happens in the middle of the night. Well, that phrase couldn't be more true when talking about the swamp in St Paul. Last night, your Republican Senate voted to increase your taxes and fund the fraudulent child care program in the dark of night.

Senate Majority Leader Paul Gazelka has been a massive let down for the conservative movement in Minnesota. And the remainder of his Republican caucus appear to be lemmings, blindly following his swampy agenda to grow government.

We knew as soon as a Special Taxing Session was announced so quickly after the Legislature adjourned that we were in trouble as taxpayers. $100 Million of fraud in the Child Care Assistance Program means nothing to our elected officials who care only about their re-election.

Action 4 Liberty watched as all 67 Senatorsvoted for the massive HHS Omnibus bill that clearly violates the single subject rule of our Constitution. Gazelka and allies have no interest in following the rules in that old piece of paper I guess.

How could a bill on health care and welfare unite ALL Republicans and Democrats in the Senate? If a bill like that had one ounce of cuts, we'd see Democrats abandon it in drones.

The HHS Omnibus bill was a monstrosity of government interference in our lives. It's the bill that funds Planned Parenthood with taxpayer money though the Medical Assistance program appropriations. It's also the bill that re-upped the Health Insurance bailout program (called Reinsurance at the Capitol) which uses taxpayer money to cover health care claims.

The deal that swampy Gazelka made with liberal Governor Walz also included reinstating the tax on the sick known as the provider tax. That awful tax was scheduled to sunset on June 30th, but Gazelka agreed to reinstate it INDEFINITELY!

In other words, Republicans just increased YOUR taxes. 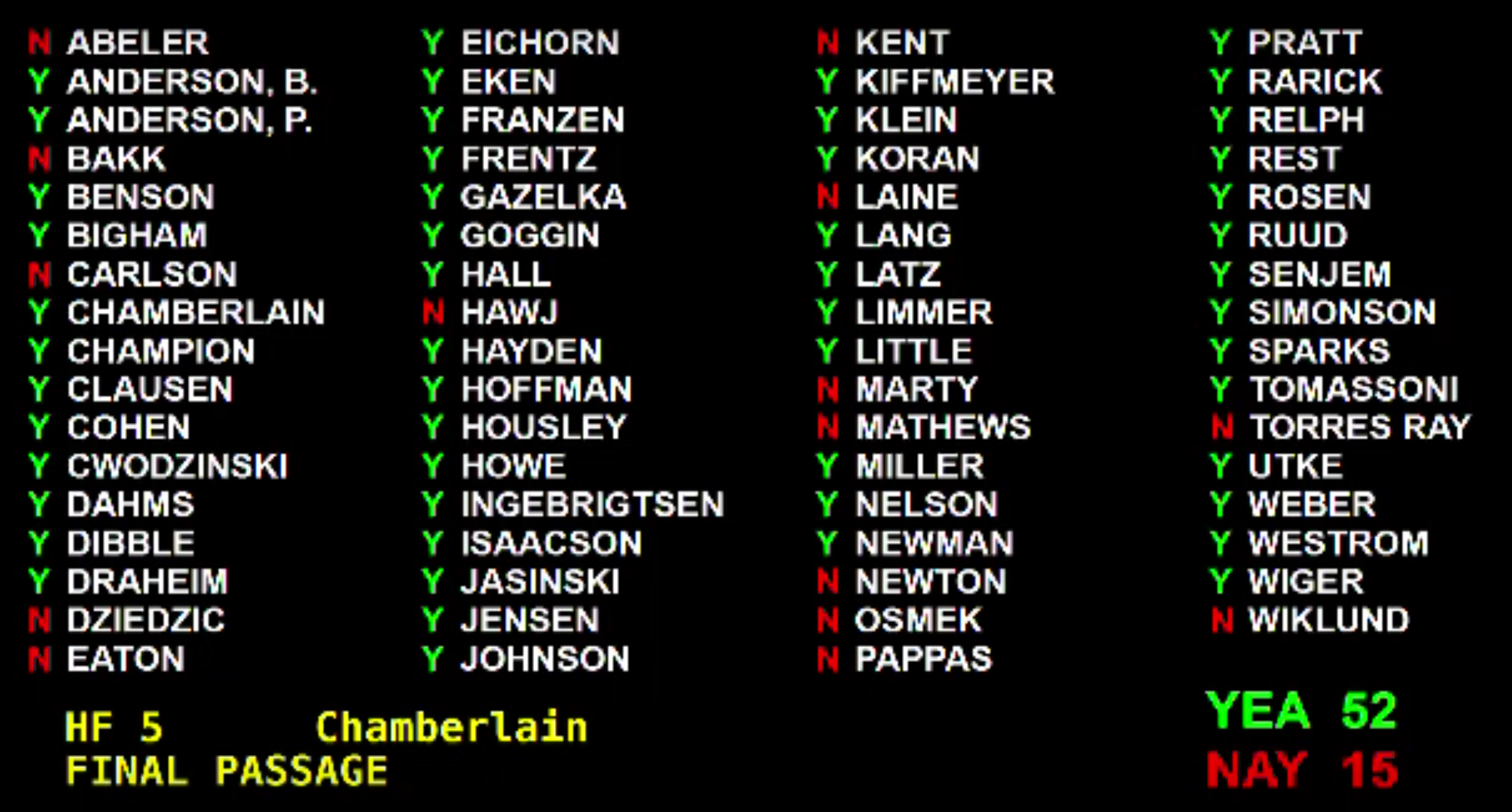 Things have deteriorated so bad in the ranks of Republican legislators that the Senate Republican Caucus actually went on social media late last night to brag about historic funding increases in education. Perhaps they think this will get the teacher's union on their side in the next election. Cough cough yeah right!

Action 4 Liberty believes you deserve a better government. You deserve a legislature that is transparent, gets their work done on time, follows the rule of law and doesn't make deals with three people behind closed doors. You also deserve a smaller government so that money stays in your hands through massive tax cuts that make Minnesota no longer the worst tax state in the country!

We will take our message to the 2020 election and start getting rid of some of these big government, swamp dwelling RINOs. Some of the senators who voted to fund the fraudulent child care program and increasing your taxes will face primary challengers.

Action 4 Liberty recruits and equips candidates for political office. The legislators we've helped get elected in the Minnesota House are the best voting legislators. Now we shift our focus to making the Minnesota Senate better by building a freedom team.

If you would like to help us, please reach out to me at [email protected] Let's find out how you can help Minnesota taxpayers with the 2020 Freedom Team Plan.