The Call for "Pandemic Amnesty" for the Political Class Elite 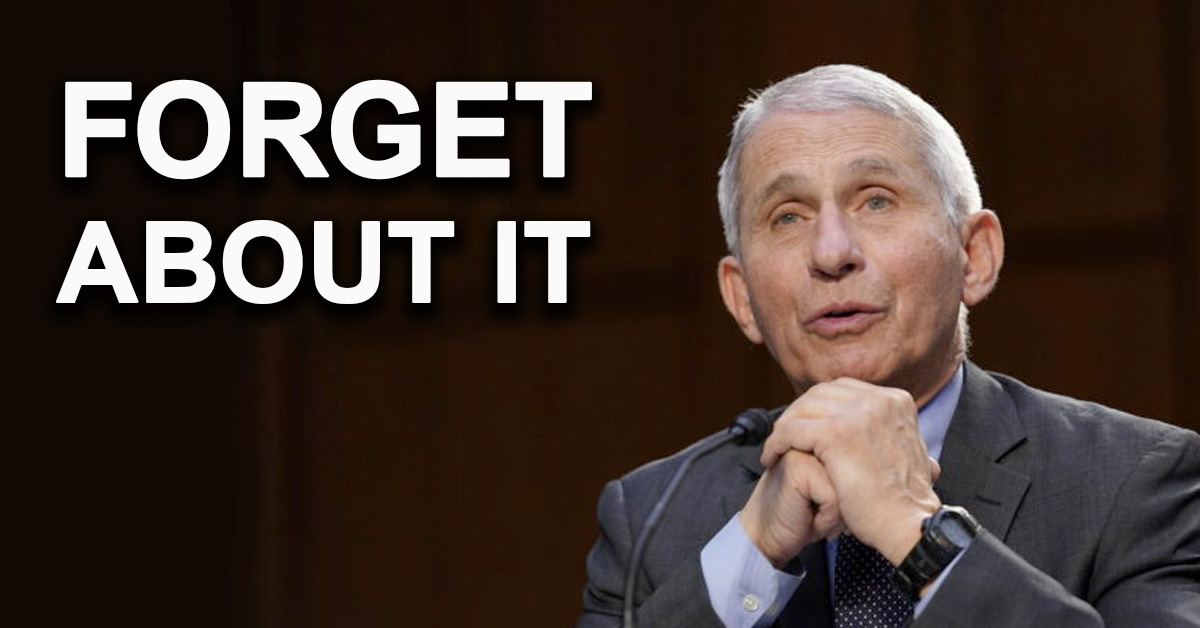 The authoritarian reaction to COVID by government officials, tyrannical governors (like Minnesota's Tim Walz), and Joe Biden has led to an immeasurable amount of mental health issues, deaths, inflation and supply chain issues. But according to author Emily Oster of The Atlantic, the sins of the Political Class Elite should be forgiven. Oster penned an article this week called "Let's Declare a Pandemic Amnesty."

In the article she argues that there were many mistakes made by policymakers, the scientific community and regular people, but those were made because at the time, it was believed to be the right thing to do. She opens the article painting a clear picture of the kind of person she was during COVID:

In April 2020, with nothing else to do, my family took an enormous number of hikes. We all wore cloth masks that I had made myself. We had a family hand signal, which the person in the front would use if someone was approaching on the trail and we needed to put on our masks.  Once, when another child got too close to my then-4-year-old son on a bridge, he yelled at her “SOCIAL DISTANCING!”

The argument that we've made since the start is that the Political Class lacks the authority and power constitutionally to mandate compliance with their COVID measures. The fact that they "may get it wrong" is why we have a Constitutional check on powers - governors do not get to become sole decision-makers.

It's also important that people like Anthony Fauci who used his position of power to use our tax money to fund gain of function research, then lied to Congress about it, be held accountable.

Millions of Minnesotans and billions of people around the world have been negatively impacted by the Political Class Elite's mistakes. The idea of granting them amnesty is ludicrous and it's time that these people are held accountable.