The Government Wants to Track Our Miles 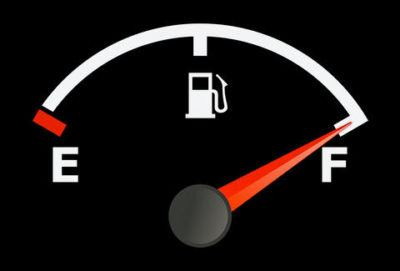 Legislators started the 2019 session facing a massive $4 Billion budget surplus. But that didn't stop them from wanting to increase taxes on regular Minnesotans at the pump. Governor Walz laid out his proposal in February to increase the gas tax by a whopping 70%, or another 20 cents per gallon. This would equate to nearly $300 for the average family in Minnesota.

Since cars are becoming more fuel efficient and every day there are more electric vehicles hitting our roads, Rep Raymond Dehn (DFL - Minneapolis) has a different idea: tax people on their mileage. Dehn introduced a bill (HF 1146) that authorizes MnDOT to conduct a study on phasing in a mileage tax to the current system of automobile taxation.

But how will the government know how many miles we've driven?

According to Rep Dehn, since we all use smart phones, all that is needed is a GPS transponder that's plugged into our vehicle that can talk to an app on our phone. This would communicate our mileage to the government and come back to us in the form of a tax bill.

Rep Dehn assures privacy advocates that the data would be kept private for only tax purposes. Although, like most other privacy invasions by government, once a program is established, its scope usually increases over the years as legislators take advantage of the government's new capabilities.

Action 4 Liberty strongly opposes this move for two important reasons. First, we are overtaxed in this state and see no reason to create new streams of revenue for the government. Secondly, personal privacy is something that must be protected at all costs. Government has no right to place devices in our vehicles to track our location or mileage.