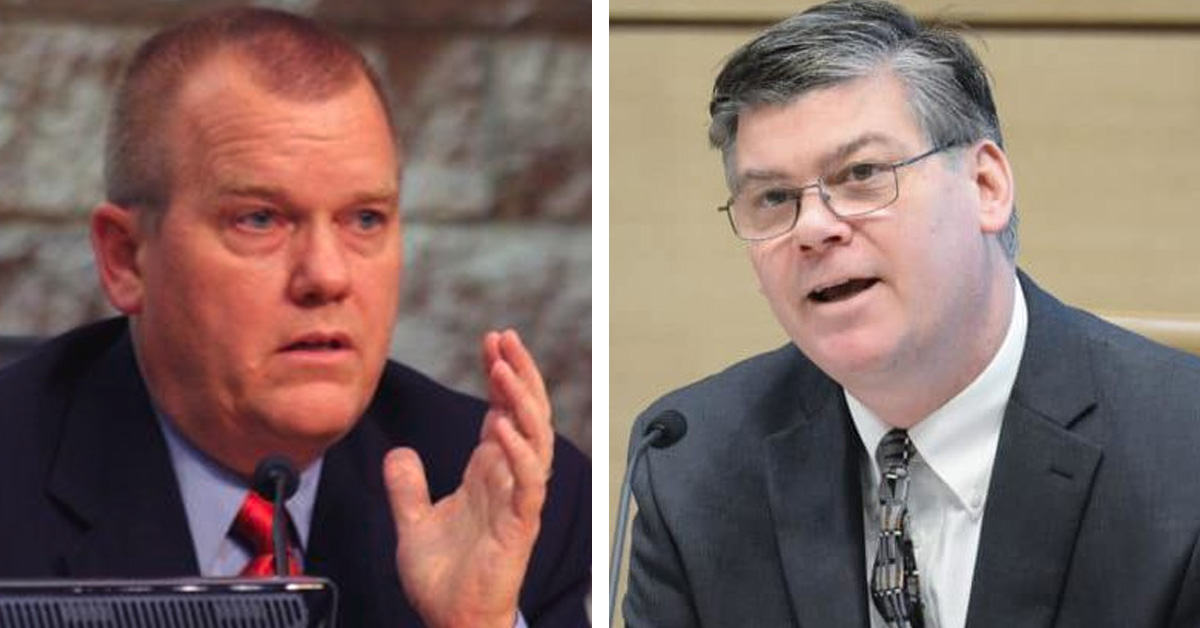 Two liberal voting Republican legislators in Minnesota, also known as RINOs (Republican In Name Only), lost endorsements to newcomer, pro-liberty candidates on Saturday. Rep Tony Jurgens (Lifetime Rating 37%) was beaten by Tom Dippel in Senate District 41 (Lake Elmo, Cottage Grove, Hastings). He earned 67% on the first ballot, while Jurgens received only 28%; 4% went to a third candidate. Dippel ran on championing the Never Again Bill once elected and how thousand page omnibus bills are unconstitutional and need to end. 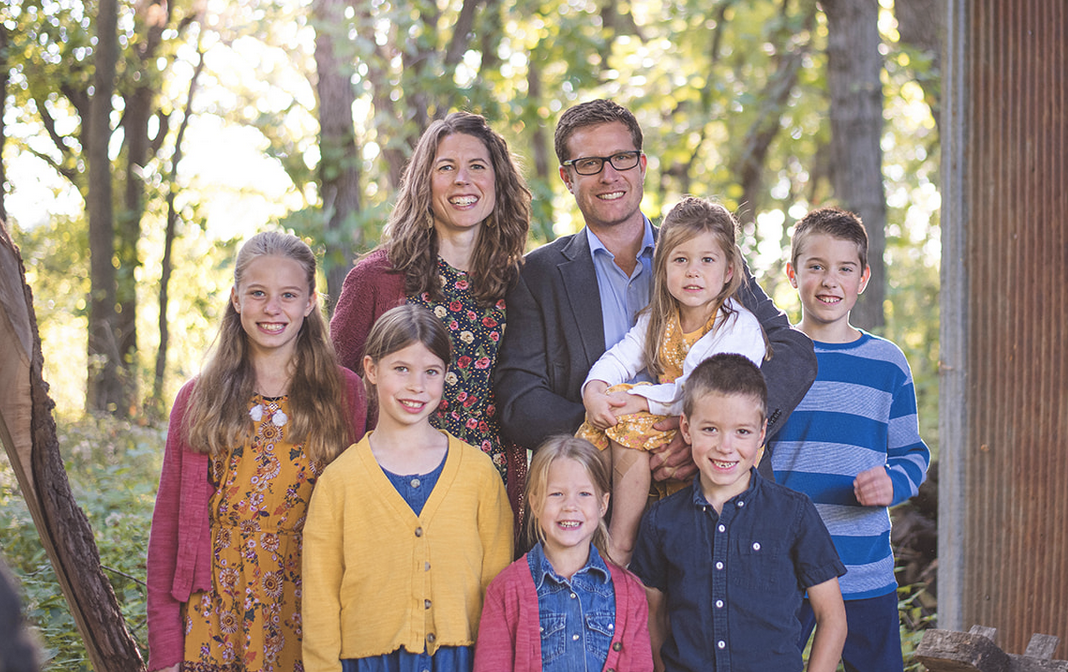 In Prior Lake, Sen Eric Pratt (Lifetime Rating 24%) was beaten by a pro-health freedom nurse, Natalie Barnes. Nurse Natalie won the endorsement by 62% on the first ballot. Pratt, who authored the federal ID system called "Real ID, has been at odds with the grassroots conservative movement for years. During COVID, he refused to stand up and force votes on the Never Again Bill or firing Jan Malcolm. Delegates preferred the message of health freedom from Nurse Natalie Barns and selected her as their endorsed candidate. 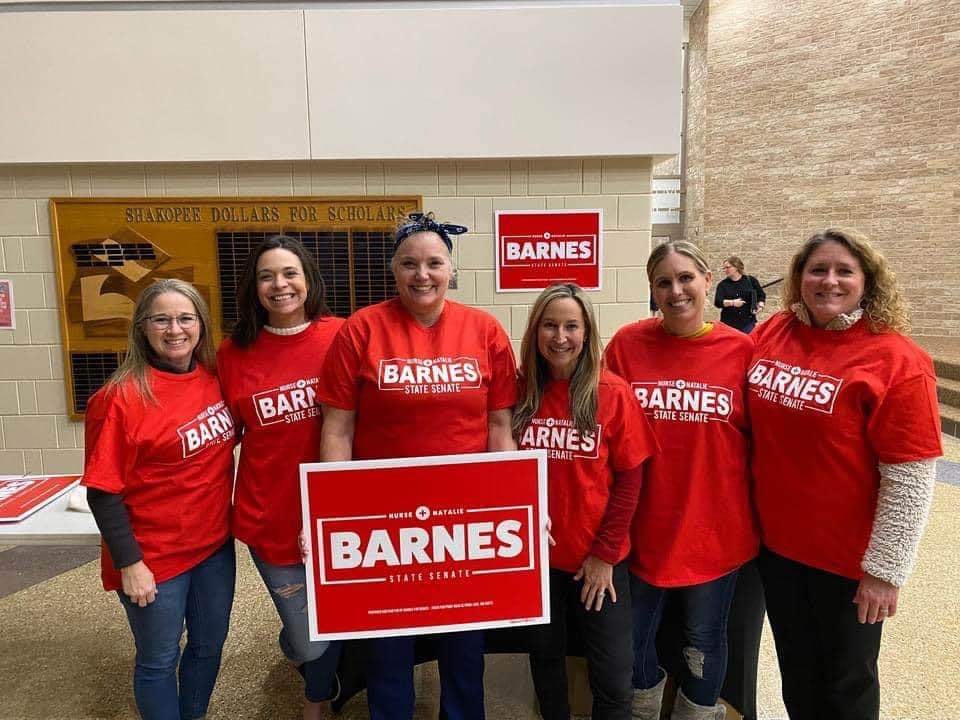 There are still more endorsement battles ahead. Thousands of Action 4 Liberty supporters went to precinct caucuses on February 1st and became delegates. This poses a real threat to the Political Class, which is why they are attacking Action 4 Liberty with lies and false information. And their allies in the Phony News Media are teaming up with them to try to derail this big pro-liberty movement. But they will fail - the good guys are already prevailing!