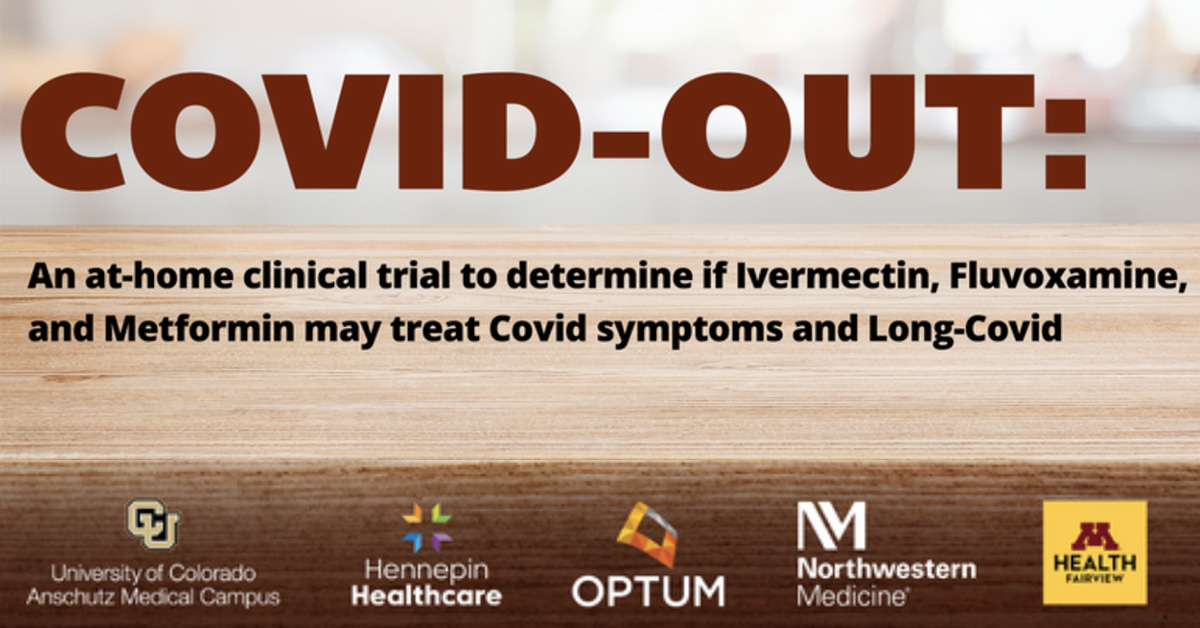 As we approach the two year mark of the COVID-19 Pandemic, major medical organizations still do not have a standard protocol on how to treat COVID at home. Typical advice from doctors is to monitor and call if conditions worsen. People in higher risk categories, end up in the hospital because they don't get on top of treating the virus in advance. However, some medical professionals have developed their own protocol which includes repurposed drugs like Ivermectin.

Now the University of Minnesota wants to study it.

Ivermectin is a controversial drug in the world of the corporate media and Medical Establishment. CNN accused famed podcast Joe Rogan of taking "horse dewormer" medicine when he treated his infection with Ivermectin. However, Rogan took a human drug that has been administered over a billion times and his condition improved within days (amongst other treatments).

According to the University of Minnesota's website, the purpose of the study is to "understand if [Ivermectin, Metformin and Fluvoxamin] prevent severe Covid and long-Covid symptoms." Because "COVID-19 increases inflammation in the body", scientists are interested in studying the medications that "are known to decrease inflammatory proteins" and "also appear to possibly stop the proteins inside cells that help viruses reproduce and spread."

The study will observe participants for 14 days taking either the studied drugs twice a day or a placebo pill, assigned randomly. Participants are needed who have a positive COVID test and are between the ages 30 to 85 years.

Why are these drugs being studied now after nearly two years of the Pandemic? The Biden Administration, Governor Walz and the Medical Establishment have pushed a "vaccination only" approach. Utility of drugs like Ivermectin have been known since early in the Pandemic. U.S. Senate Committee testimony by Dr. Pierre Kory about Ivermectin was given in 2020, but was removed by YouTube censorship. The Wall Street Journal published an article yesterday on how studies have shown Fluvoxamine is effective at preventing hospitalizations.

If the study finds these drugs to be effective, politicians like Governor Walz and public health officials need to be held accountable. Many deaths and hospitalizations could have been avoided if effective treatments were studied earlier. Some people suspect that they weren't studied because public health officials and the Medical Establishment preferred money-making treatments like the vaccines over off-patent drugs like Ivermectin. This could be one of the great crimes of the century if true.