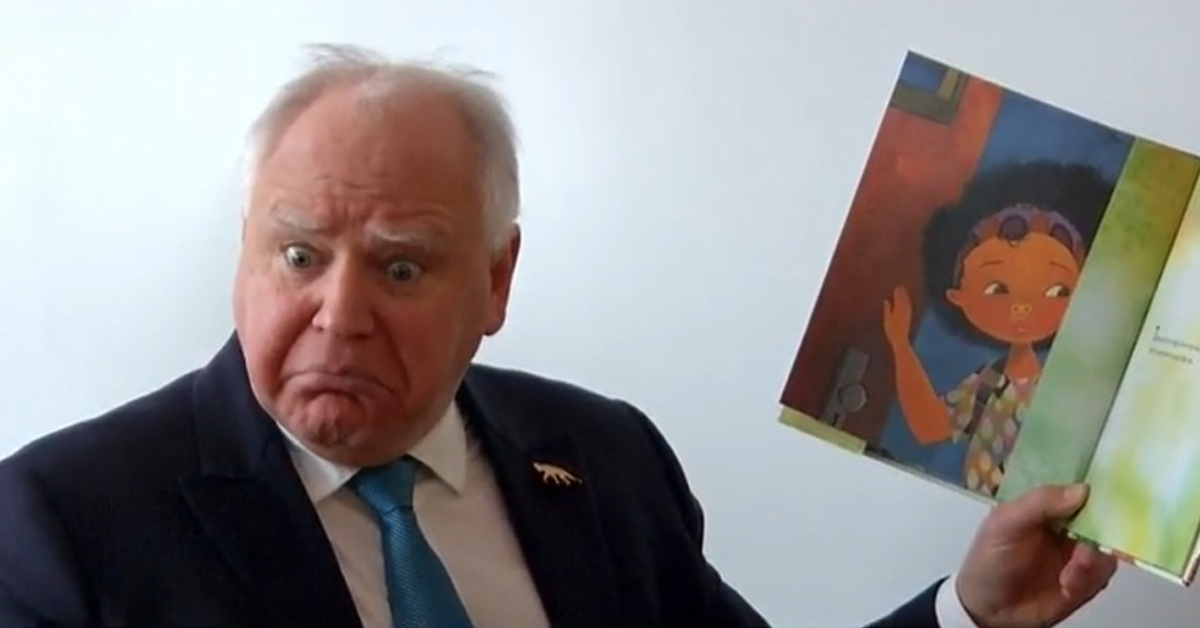 The 2023 state budget is under debate and we are seeing massive amounts of wasteful spending, government expansion, and theft of our stolen Surplus money.

This is all thanks to the complete Democratic control of the House, Senate, and Executive branch, who were helped by former Rep Tony Jurgens. The socialists Democrats need no GOP votes to get what they want. They’ll only bend on their extreme leftwing agenda if enough voters get fired up and pressure them to stop.

Walz introduced a massive $12 Billion spending proposal which uses $5 Billion of our overtaxed Surplus money to help pay for it.

He campaigned on “fully funding education” without ever giving specifics on what that exactly meant. In his press conference addressing education Walz was asked if his proposal was doing just that. Walz said “Yes, this is what we were talking about. This is as close to what it looks like, but I will say it’s a moving target.”

Even by Walz’ own admission, the goalposts are always moving! The Democrats want complete control over your children’s education, thoughts, gender, sexual orientation, and life. Education becomes indoctrination when they teach propaganda instead of truth.

Despite the saying, “there’s no such thing as a free lunch,” Tim Walz believes it is the taxpayer’s responsibility to fund every single breakfast and lunch for every single public school in our state.

Walz’ proposal is a slap in our face. Instead of returning the budget surplus immediately back to the taxpayers who were overtaxed, he’s now divying it up to the Democrat’s preferred constituencies. Our Surplus money should not be spent on crony policies that benefit the corrupt teachers union, school superintendents, and bureaucrats only.

Action 4 Liberty has always demanded a total refund of the Surplus to Minnesota taxpayers. We need to pressure our Legislators to stand against this big government proposal and Give the Surplus back!