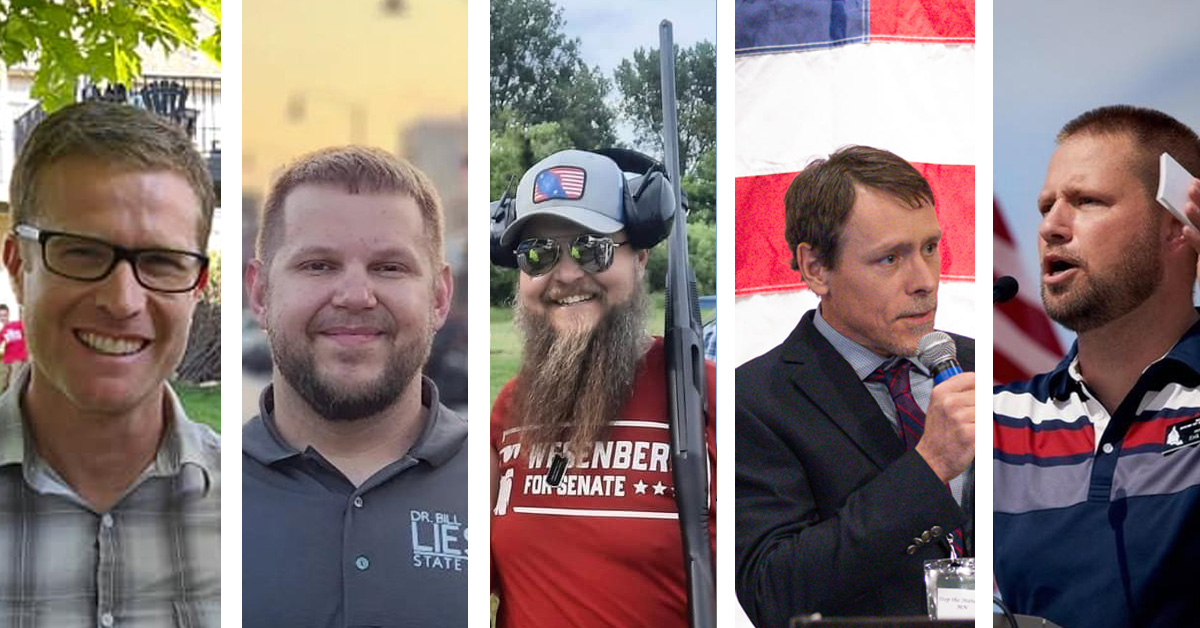 Hundreds and hundreds of thousands of dollars were spent to CRUSH liberty in Minnesota. From Roseau to Albert Lea, the Swamp was pulling out all the stops.

But the Swamp lost - BIG TIME!

Last night was a HUGE night for the Liberty Movement in Minnesota. The Republican Establishment brought out the big guns in the last couple of weeks to try to STOP grassroots, conservative candidates.

We asked you to vote in yesterday's primary and it looks like it made a BIG difference.

First and foremost, the top legislator we have in St Paul won last night. Rep Erik Mortensen had the whole swamp working against him, including a state rep who drove 160 miles to door knock his wife and try to get her to vote for Mort's opponent. Can't make this stuff up! 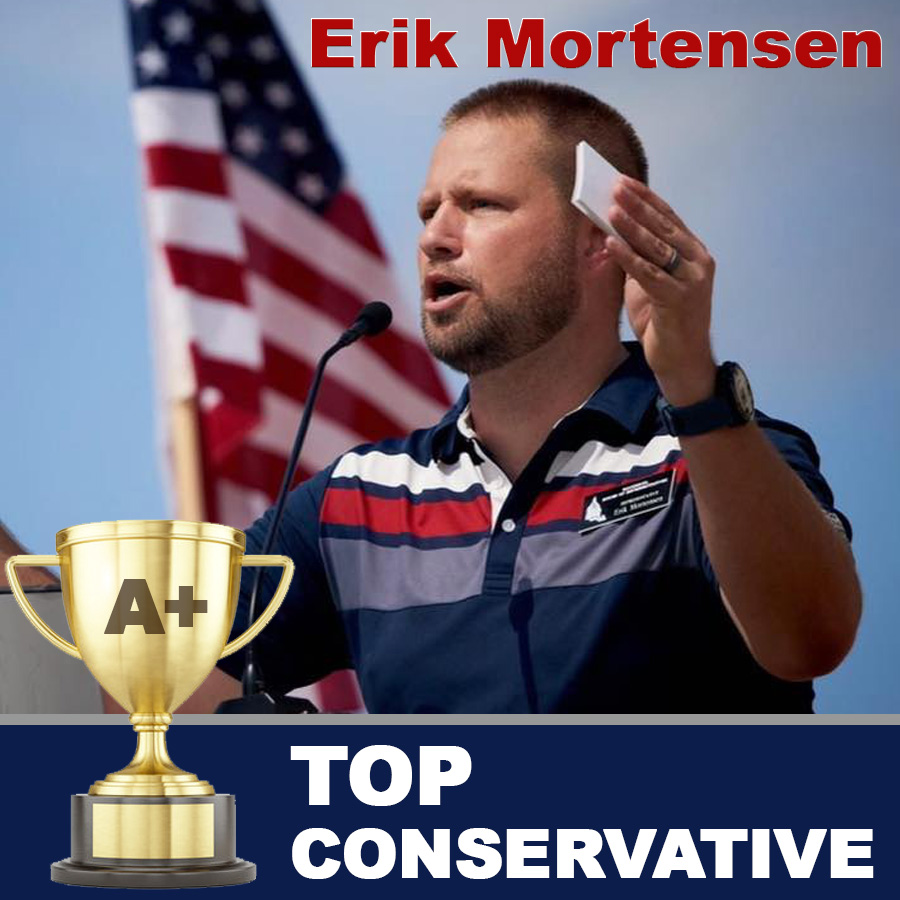 Do you remember the Lobbyist Legislator named Kurt Daudt? He's the one that did a paid commercial telling you to get your vaccine and said on the House floor that masks protect us. A political committee aligned with him spent tens of thousands of dollars to defeat Mort and other liberty candidates in Minnesota.

Speaking of lies, that same political committee spent big money against Health Freedom Champion Mark Bishofsky of Stillwater. They even accused him of being for vaccine mandates despite the fact Mark was the organizer of the massive health freedom rallies at the Capitol.

Luckily, the primary voters in that district didn't fall for the lies. Mark Bishofsky won by 20 points!

That's a big statement. Mark is a solid man and a great, conservative leader. They tried lying about his character and his record. But it DID NOT work.

The Political Establishment will do anything to stop grassroots conservatives like you, me and Mark Bishofsky. But by showing up, we CAN win! In fact, many people showed up in Senate District 10 yesterday...

One of the sweetest victories of the evening was when Liberty Champion Nathan Wesenberg won. 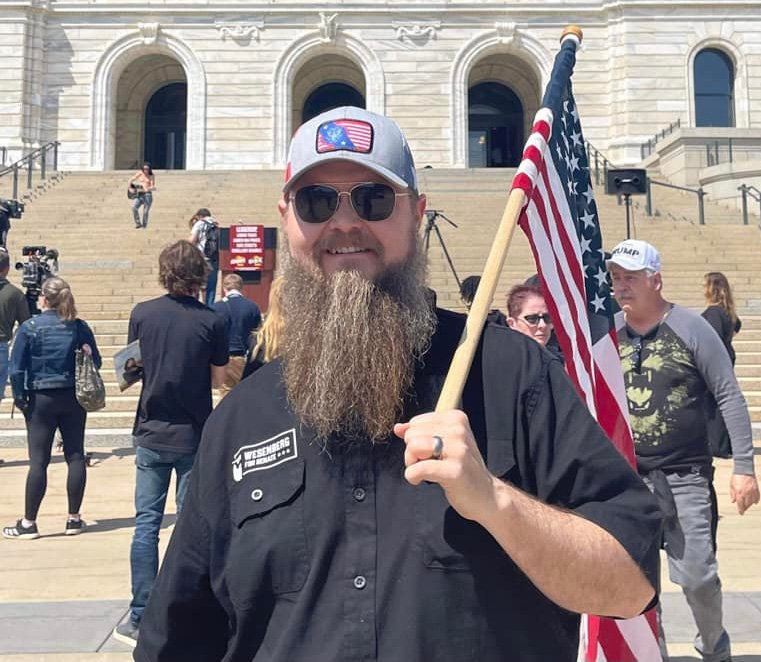 You'll probably remember his name because he was a target by the corrupt Morrison County GOP. That's the organization that removed delegate names on rosters on Caucus night.

They also prohibited Wesenberg from winning the GOP endorsement by shutting down the endorsing convention without counting ballots. Such corrupt cheaters!

But that's in the past. Nathan Wesenberg won last night and will be a champion for the Liberty Movement in the Minnesota Senate!

We so desperately need a good state senator in Minnesota, and I think voters just gave us one.

But Wesenberg wasn't the only big victory for the Minnesota Senate. Both Tom Dippel and Bill Lieske overcame challenges from the Establishment.

Tom's race was a little more personal for me, if I'm being honest.

Not only is that my Senate District (I had Tom's sign in my yard), but the legislator he beat is a horrible voter. And, that legislator also made slanderous public accusations about our organization.

Well, lucky for us, he was just sent into early retirement from politics!

Listen, I have so much to say about last night. I was so excited about the results that I couldn't sleep.

So I asked Mort, Bishofsky, Wesenberg and MAGA Jesse to join me in the studio today to go through last night's results.

Please give it a watch - you won't get this info from anywhere else!

Last night's results give me real hope for the future of this state and this country. There's a massive grassroots movement rising up right now that you are a part of. We're taking back our government from corrupt politicians.

As you well know, the politicians won't give up their power willingly though. They will continue fighting groups like us who expose them because it threatens their grasp on power.

But our mission to protect liberty for the next generation will carry on. We can't afford to give up.

If you want to keep this movement going, please consider supporting the largest grassroots, conservative organization in Minnesota. We need your help to continue advancing liberty in this state.

Donate $25, $50, $100 or more to keep the momentum of liberty in Minnesota. We promise to ALWAYS fight for you against the Political Establishment!