Why Is Carolyn Ham Still Employed? 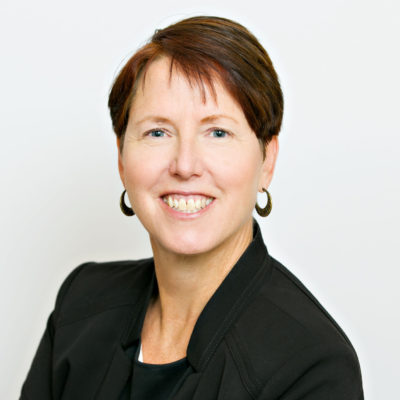 The 2019 Legislative Session is finally over and very little has been done about the rampant fraud in the Dept of Human Services regarding the Child Care Assistance Program. Republicans and Democrats passed a massive omnibus bill in the middle of the night last week that fully funds the fraudulent program for the next two years.

As we reported months ago, Carolyn Ham, the person overseeing the Inspector General's office at DHS, was placed on administrative leave back in March. The child care fraud issue which occurred under her watch, was never brought to the public's attention by DHS. Instead, we had to learn about the fraud by an investigative report on Fox 9.

Now we've learned from Fox 9 that Carolyn Ham is still employed and earning a salary at the taxpayers' expense. In fact, she's getting paid to not work!

When asked about moving the investigative work outside of DHS, Senate Majority Leader Paul Gazelka conceded defeat on getting that implemented in his secret deals with the Governor. Yet another area that Republican Senators completely let down taxpayers on ensuring the fraud no longer continues in this state.