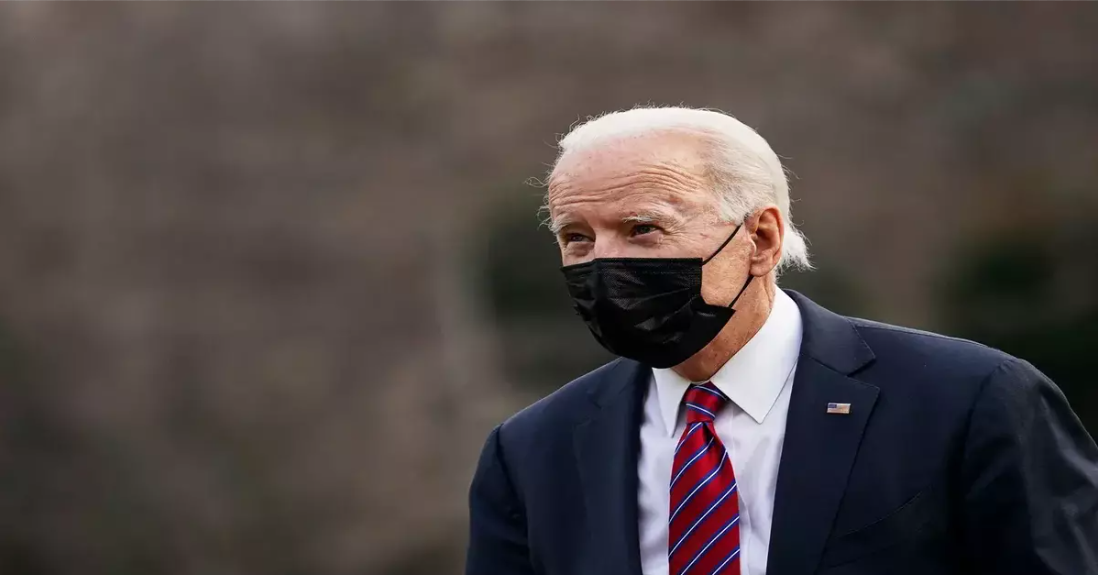 Joe Biden has announced his latest disaster policy for our country; Over $300 Billion to be spent over the next ten years to forgive $10,000 of student loans per person despite this being NONE of the American people’s responsibility.

As Americans continue to suffer from inflation, high taxes, and rising prices, this policy would take our tax dollars and give it to those who made poor financial decisions. We see the scam of colleges and universities, giving students pointless degrees and ridiculous debt.

For some reason, Joe Biden wants to shift the burden from the student’s who requested the loan to the American taxpayers. If this were to take effect, nobody will be responsible for their decisions and the dependence on government grows. Government created the problem and this reliance on government would worsen the issue.

As a nation, our government should focus on paying off their own debt instead of getting us further in debt. We are weak as a nation with policies that benefit those who make bad decisions and hurt everyday people. Nobody is responsible for debt from a loan they did not request!

This policy shows President Brandon and his handlers are sliding our country towards socialism and destruction. His presidency has been the opposite of Make America Great Again; Biden has made our country weaker, poorer, less safe, and more corrupt than it has ever been.

If Democrats are now in a charitable mood, Tim Walz should give us our $4000 each of the Surplus! Sign the Give it Back petition so we can deliver those signatures to elected officials who need to give us our tax dollars back! That is how you return money to the people, not socialist debt programs!