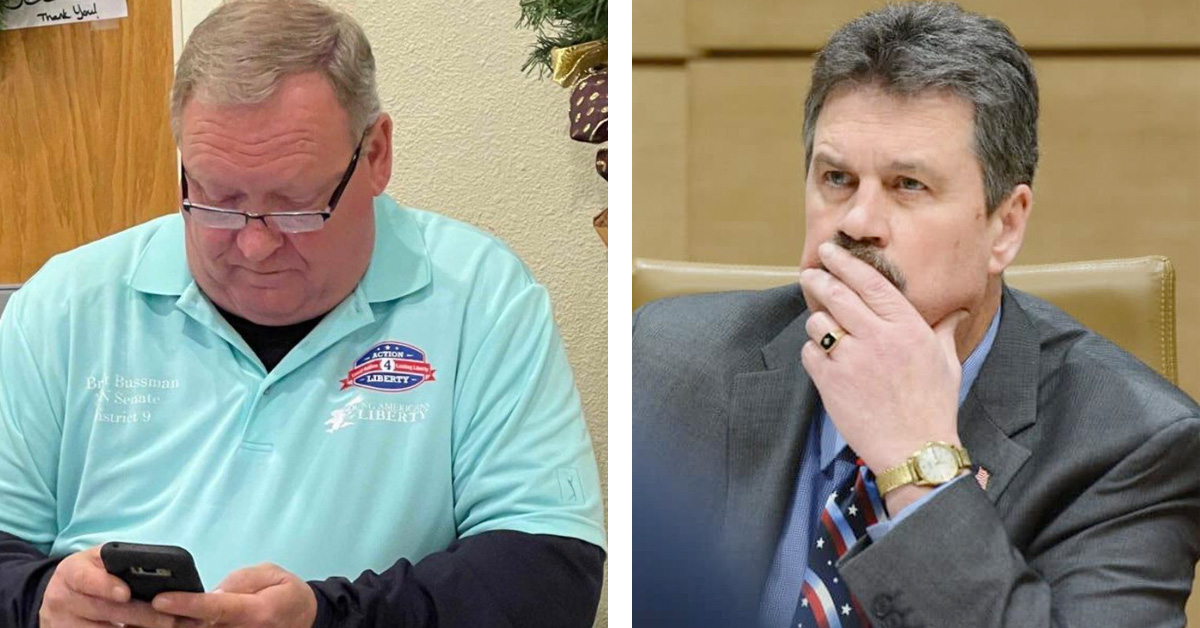 Political newcomer, Bret Bussman, beat current State Senator Paul Utke (Lifetime Rating: 34%) for the GOP endorsement in the new Senate District 5. Bussman ran on a platform of shrinking government, passing the Never Again Bill and adhering to the Constitution. He's an Army veteran who got motivated to run when he saw that the Political Class was doing nothing to stop the gross infringements of our rights.

Rep Ron Kresha (Lifetime Rating: 39%) failed to get an endorsement at the Senate District 10 convention on Friday night. The convention chair shut down the convention before any ballot totals were counted - but it appears Kresha was poised to lose to political newcomer and 30 year Army veteran, Chuck Parins.

There are more battles taking place in the coming weeks. Stay tuned to action4liberty.com for more information.