Canadian Truckers on the Road to Freedom 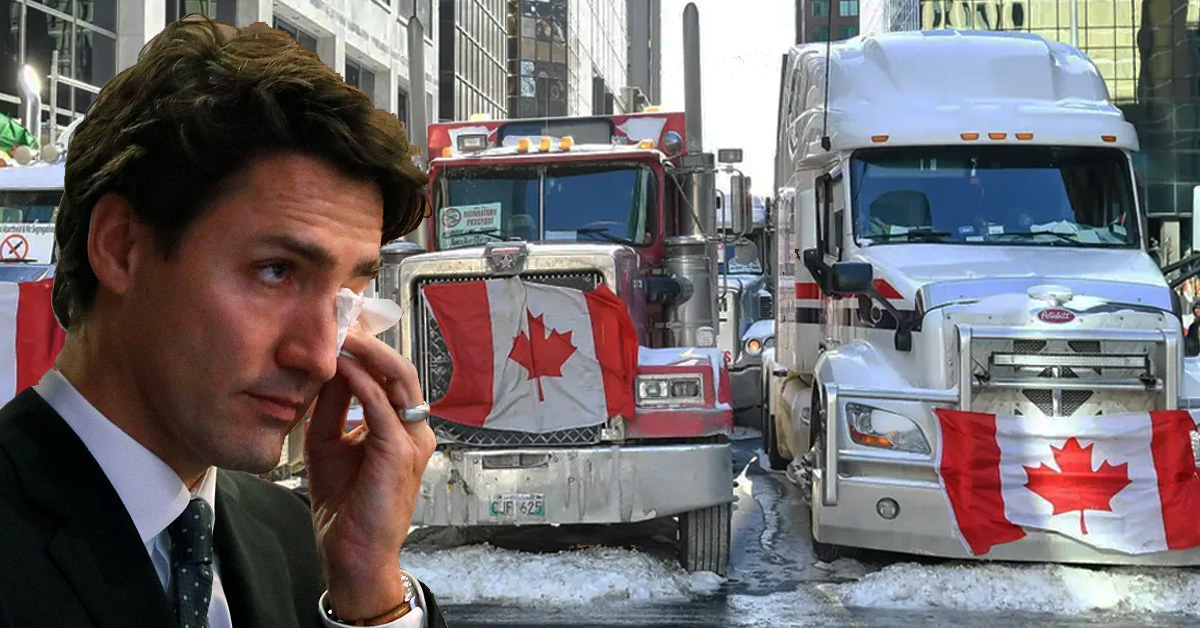 The “Freedom Convoy” in Canada’s capital city of Ottawa has captured the attention of the world as truckers fight for their liberty and livelihoods. Justin Trudeau came out of hiding yesterday to shame these truckers and continue implementing his tyrannical rules. Trudeau’s lap dog, Ottawa Mayor Jim Watson, has begun ordering the police forces to arrest those who bring food and fuel to the truckers. The smugness, arrogance, and pretentiousness of these politicians has taken people to their breaking point.

The truckers have seen an outpour of support globally to the tune of 10 million dollars. This was temporarily halted with GoFundMe bending the knee to the authoritarian vaccine mandates by taking down their support page and forcing all donors to request their money back. Governor Ron DeSantis of Florida threatened them with investigations of fraud and within hours, GoFundMe reversed their decision and refunded everyone. The truckers are now being funded through GiveSendGo which has raised nearly 8 million dollars to date in one of their many fundraising campaigns.

The convoy has been blocking the busiest border crossing between Detroit and Ontario, preventing 25% of Canada’s imports from coming in. These truckers are essential to Canada’s economy and they know that there will be no country left if this continues. Truckers are the backbone to trade and they are perfectly leveraging their power! Where are the leftists who love working class revolutions?

The Freedom Convoy is proof that confrontational politics and pressure campaigns work! The government will have to back down from their tyrannical orders if they want to have a country left. When ‘We the People’ stand together against big government, we can change the whole game. Their toughness in the short-term will secure freedom in the long-term! Let this be an example for us to keep pressure on the government because if the people rebel, the powerful become powerless.

Keep up the good fight truckers and don’t give them an inch.