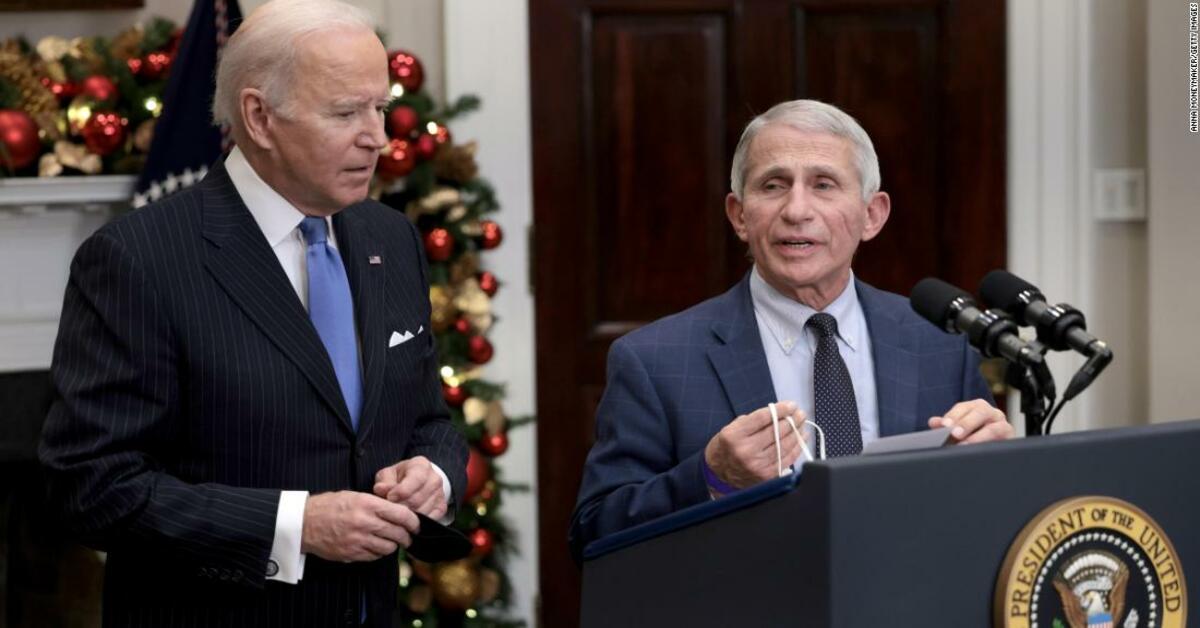 Once the China virus hit the news, Americans were inundated with the slimy, power-hungry, career bureaucrat doctor: Anthony Fauci.

After 54 years in the NIH and 38 years leading the Infectious Diseases Department, Fauci is leaving his post at the ripe age of 81 years old in December. As an advisor to 7 different Presidents starting with Ronald Reagan all the way to President Brandon, Fauci was largely involved with research into HIV/AIDS and other initiatives within the agency.

Corruption by Fauci quickly became apparent to anyone paying attention. It was discovered that Fauci led the movement in 2017 to remove the ban on Gain-of-Function research. After accomplishing this, Fauci funded a group called Eco-Health Alliance with Dr. Peter Daszak (corrupt British Scientist) to fund research into novel bat coronaviruses in the Wuhan Institute of Virology.

Despite this massive revelation, Fauci, Daszak, and others downplayed the lab leak because it would prove a conscious or negligent effort to release this virus. The World Health Institute’s investigation into China and the Wuhan Lab was given one representative for the United States and they chose the NON-AMERICAN with BLOOD on his hands, Dr. Peter Daszak to represent our country. Needless to say, our values were never reflected in those meetings and the investigation was created as a cover-up to the Wuhan Lab leak. So the guys who are in charge of fighting and exposing this virus were involved in creating it! And they still won’t admit it!

Following the lies of this virus’ origins, we were lied to about “2 weeks to slow the spread”, lockdown policy, mask/vax effectiveness, vax mandates, and the injuries and deaths caused by these shots. New definitions and new practices were established to fit the narrative crafted by the Chinese and Fauci. For example, all scientists until now agreed that natural immunity is stronger and more effective than any vaccine. You can even see Fauci say this in 2004! See below!

Here’s to celebrating the end of Fauci’s career and hope for the truth and corruption to be exposed to the people! We can right the ship if we cut out the BS and fire all the lying bureaucrats and politicians. Our freedom should never be taken again and the truth will come back full-circle. You can be a part of this movement in Minnesota by signing our Never Again Petition or the Stop Vaccine Mandates Petition. Fauci going down is a major victory but we can never stop fighting!